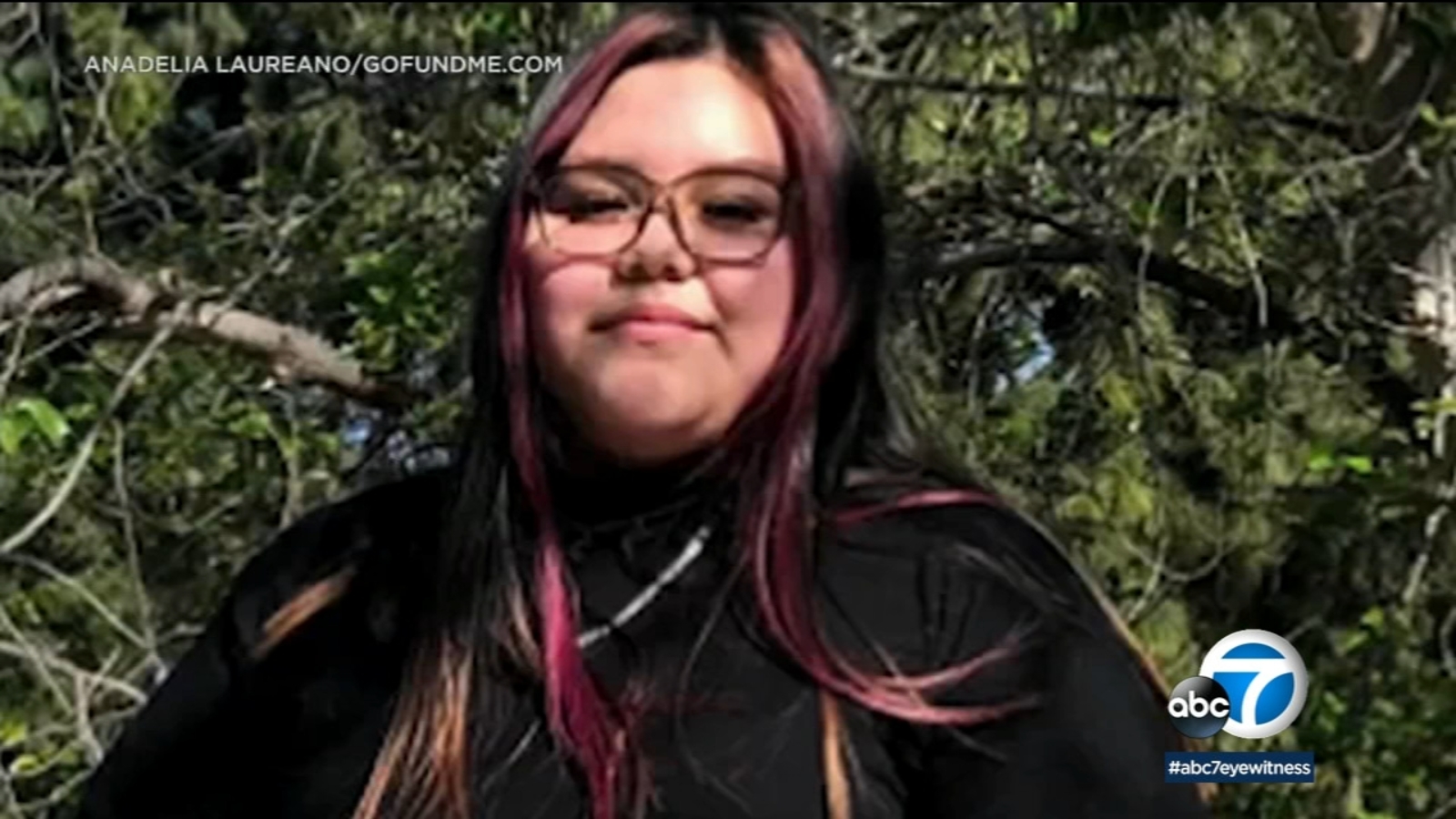 LA PUENTE, Calif. (KABC) — After a 15-year-old died of an overdose on a high school campus in Hollywood, another overdose death involving a teen has been reported in La Puente.

The family of 14-year-old Luna Hinojosa tell Eyewitness News she died of an overdose one week ago.

Hinojosa was a freshman at Nogales High School. Though her family members did not wish to speak about the circumstances surrounding her death, they confirmed only that drugs were involved.

One of the teens, 15-year-old Melanie Ramos, died.

Since then, two teen boys have been arrested in connection to her death.

Overdoses involving teenagers have since prompted the Los Angeles County Department of Public Health to issue a warning about fentanyl-laced drugs in the community.

“[It’s] very concerning because so many kids are OD’ing on it and they’re losing their lives,” said Kitty Fabbria, a parent who spoke with ABC7 on Friday. “My advice will be don’t start. I mean, you’re taking a big chance with fentanyl and just stop and think what you’re going to do to your parents if you OD on that.”

Fentanyl is considered to be extremely dangerous and LA DEA officials have said it can be more deadly than heroin.

“We are deeply saddened to learn of this tragic event and are providing additional support to our students, staff, the student’s family and the Nogales community at this difficult time,” said Superintendent Dr. Julie Mitchell.

The district said it had counselors and grief support teams at the school all week and will continue to do so as needed.

The district adds that since Hinojosa is a minor, it cannot release any more information.

The teen’s death remains under investigation. Her family has since created a GoFundMe to help with funeral expenses.