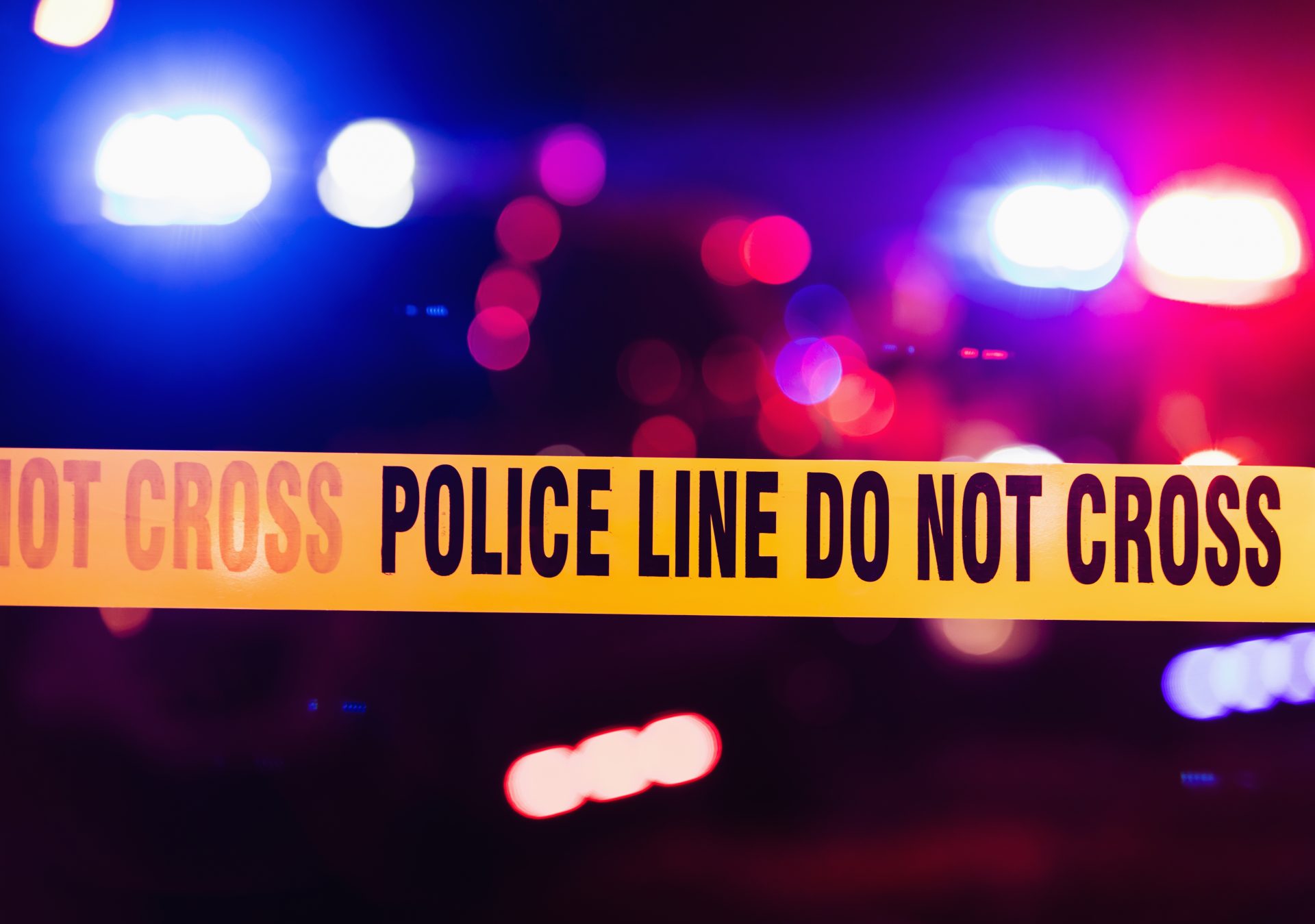 Families & students are mourning after three students were killed in a fiery five-person car crash. Victims are identified as football players from #Indian State Universityaccording to the Vigo County Sheriff’s Office.

Five people were in the vehicle early Sunday morning when it went off the road and hit a tree on State Road 46 in Indiana, according to a statement from the Sheriff’s Office. The vehicle caught fire before first responders arrived on the scene. Authorities are now working to positively identify the victims in the crash who were football players.

Three people — described as the driver and two passengers — were pronounced dead at the scene, officials said. Two others involved in the wreck were transported to a medical facility “with serious injuries.”

It is with heavy heart that we mourn the loss of Caleb VanHooser, former Hawk great, and Indiana State football player who was called home to Heaven early this morning. We will never forget his contributions to our program. RIP#2. We love you. pic.twitter.com/cV5gh8ysJA

Two others involved in the crash and injured are identified as 20-year-old Omarian Dixonof Lafayette, Indiana, and 19-year-old John Moore of WheatonIllinois.

“This is a terrible tragedy,” ISU President Dr. Deborah J. Curtis said before authorities identified the young men in the crash.

“As we are waiting on additional details from authorities investigating this accident, our hearts go out to the families and friends of the students involved.”

According to the Tribune-Star, a vigil for the victims was held Sunday outside the arch at Memorial Stadium in Terre Haute.

The William Henry Harrison High School football team announce that Umarian Dixon was “out of surgery” in a tweet shared Sunday. The school added that he “still needs all of the prayers he can get.” John Moore’s condition is unknown at this time.

As many of you know, Omarion was involved in a major accident over night. He is out of surgery and still needs all of the prayers he can get.