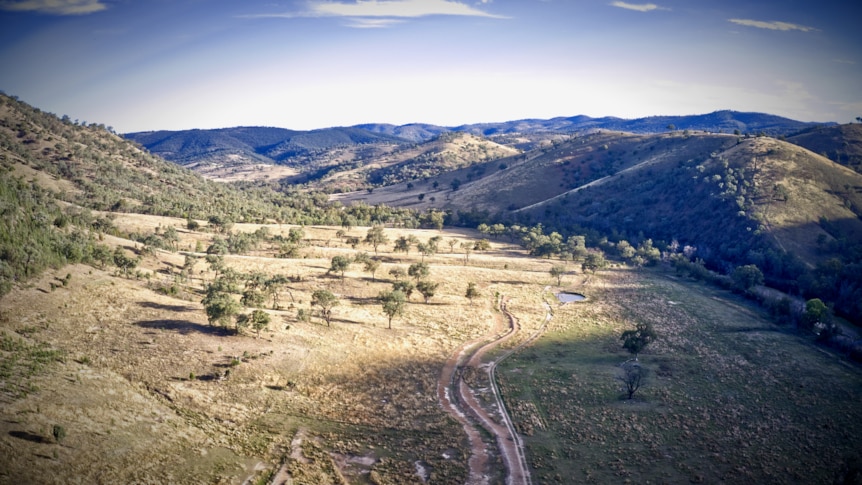 The NSW government has scrapped a proposed $350 million dam in the state’s north, which local landholders feared would flood several properties.

The government announced in 2019 it would develop a final business case for a proposal to dam the Mole River west of Tenterfield, near the border with Queensland.

But the NSW government today updated its draft regional water strategy for the Border Rivers, and removed the dam from consideration.

“We have listened to community feedback, rigorously undertaken investigations and cost benefit analysis, and determined that the proposed Mole River Dam will not proceed,” NSW Water Minister Kevin Anderson said in a statement.

He said other options that would be considered included improved access to groundwater, and converting general security water licenses to high security.

“There is no ‘one-size-fits-all’ solution to manage water in our regions.”

Media reports suggested the Mole River Dam would be scrapped late last year, and the Premier faced several questions on the matter in a budget estimates hearing.

Bruce and Helen Norris moved into a newly built house on their property at Mole River less than two years ago, and said the dam would have left their house 50 meters underwater.

Ms Norris said she was relieved to move on after years of uncertainty.

“We are ecstatic, Bruce and I have sat here for three years not knowing what was going to happen,” she Norris said.

“We can now go forward, we can now put up the fences that we wanted to put up, we will now be buying the cattle we have been putting off buying.”

“Our life will now start which is just such a relief.”

The Mole River Dam was announced at the same time as two other regional water projects, which are in doubt after a report by Infrastructure NSW.

The body has recommended the government to rethink the urgency of the proposed new Dungowan Dam near Tamworth, and a project to raise the wall at Wyangala Dam near Cowra in the NSW central west.

It argued the projects could face delays and cost blowouts due to supply chain issues and labor shortages.

But Mr Anderson said the government has not changed its commitment to the two remaining projects.

“I don’t want to deal with hypotheticals and have a project put on the backburner because someone thinks that it’s going to be a problem.”

“If we went down that path nothing would ever get built.