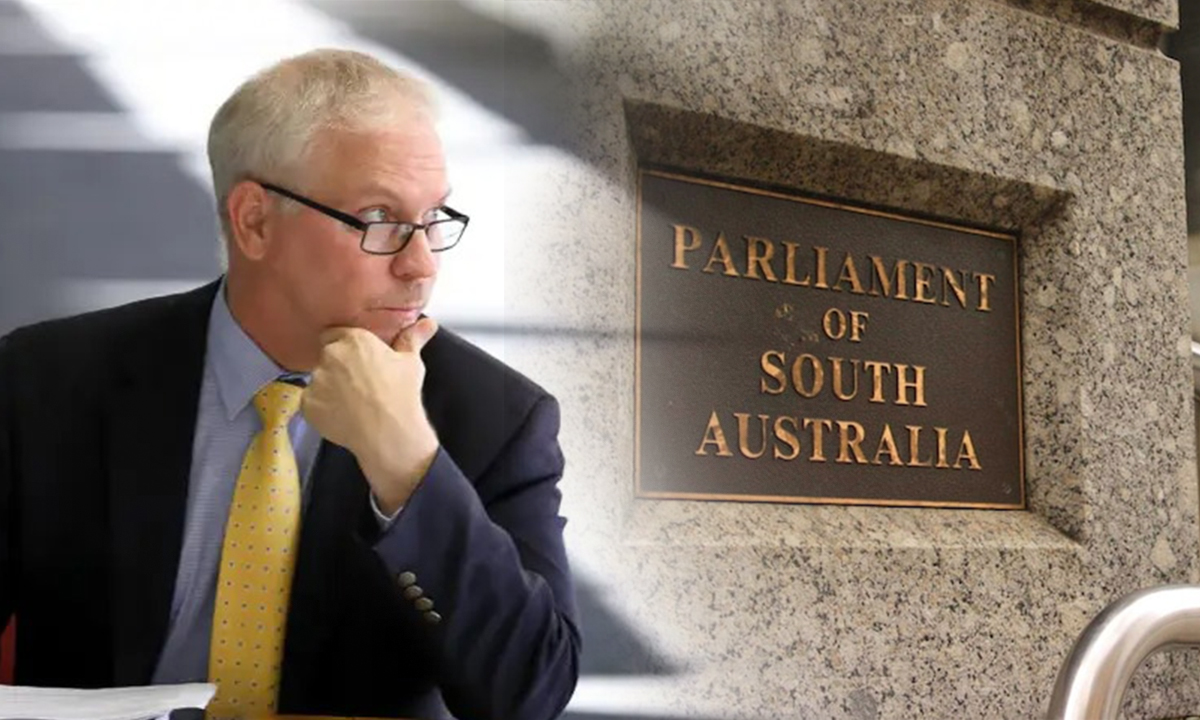 In his annual tabled in parliament yesterday, SA Ombudman Wayne Lines wrote legislative changes which passed swiftly and that report through parliament last year history meant that “for the first time the first time of my office, the conduct of parliamentarian comes within my jurisdiction”.

However, he didn’t expect to be “flooded” with reports of MP misconduct because he believed the definition of misconduct in the legislation set a “high threshold”.

“With the commencement of the new parliament in May this year, I venture to say that it will only be a matter of time before I receive a report of parliamentarian misconduct,” he wrote.

“However, I do not expect that I will be flooded with such reports given that Parliament has defined misconduct as an intentional and serious contravention of a code of conduct and it will be rare for conduct to meet such a high threshold.”

According to Lines’ report, misconduct complaints across government departments, authorities, councils and universities formed a “minor, albeit significant” part of his work last financial year – constituting about five per cent of all reports received.

“In determining whether to investigate any allegation of misconduct, I will always consider the public interest and attempt to achieve a meaningful outcome as efficiently as possible,” Lines wrote.

“Where appropriate, I will explore whether the matter can be resolved by the public officer acknowledging the breach and taking steps to address it, such as apologising.

“Remaining true to the original purpose of an ombudsman achieving, my focus is on administrative improvement, particularly in the integrity and fairness of decision-making.

“In achieving those outcomes, it is essential that I remain apolitical at all times.”

It comes after Lines told a public forum in August that his office could be “weaponised” by politicians seeking to sideline rivals, after he was ordered by a parliamentary committee to undertake a conflict of interest inquiry into former Deputy Premier Vickie Chapman – whom he later cleared.

Lines called for a review of the legislation which underpins his role, saying the current laws force him to investigate a matter if it falls within his remit and is referred to him by parliament or a parliamentary committee – irrespective of whether he believes an inquiry to be in the public’s interest.

He reiterated that concern in his annual report, arguing he should not have been asked to conduct an inquiry given the matter was already investigated by a parliamentary committee.

“This put me in the position of having to either validate or disagree with the Select Committee’s findings, which in my view had the potential to undermine my political neutrality or, at least, public perception of it,” he wrote.

“After a close examination of Ms Chapman’s private interests relevant to the development application, I concluded that she did not have an actual, perceived or potential conflict of interest and did not breach the Ministerial Code of Conduct.

“My views contradicted the Select Committee’s findings on the same issue and, no doubt, caused confusion amongst Members of Parliament, the Public Sector, media commentators and many others who had all made up their minds before the referral was made to me.

“This is to be regretted.”

All up, the Ombudsman’s office received over 5000 complaints about state and local governments – a 32 percent increase from the previous financial year.

The office attributed the spike to a surge in complaints due to emergency measures taken during the COVID-19 pandemic such as border closures and vaccine mandates, as well as the legislative changes which broadened its powers to investigate reports of misconduct and maladministration. 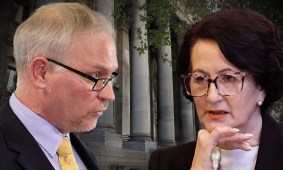 SA Health was the most complained about government department last financial year, with the Ombudsman receiving 902 complaints about the agency – representing 26 percent of all complaints received by his office.

The Department for Correctional Services and SA Housing Authority came in at second and third, each receiving over 700 complaints.