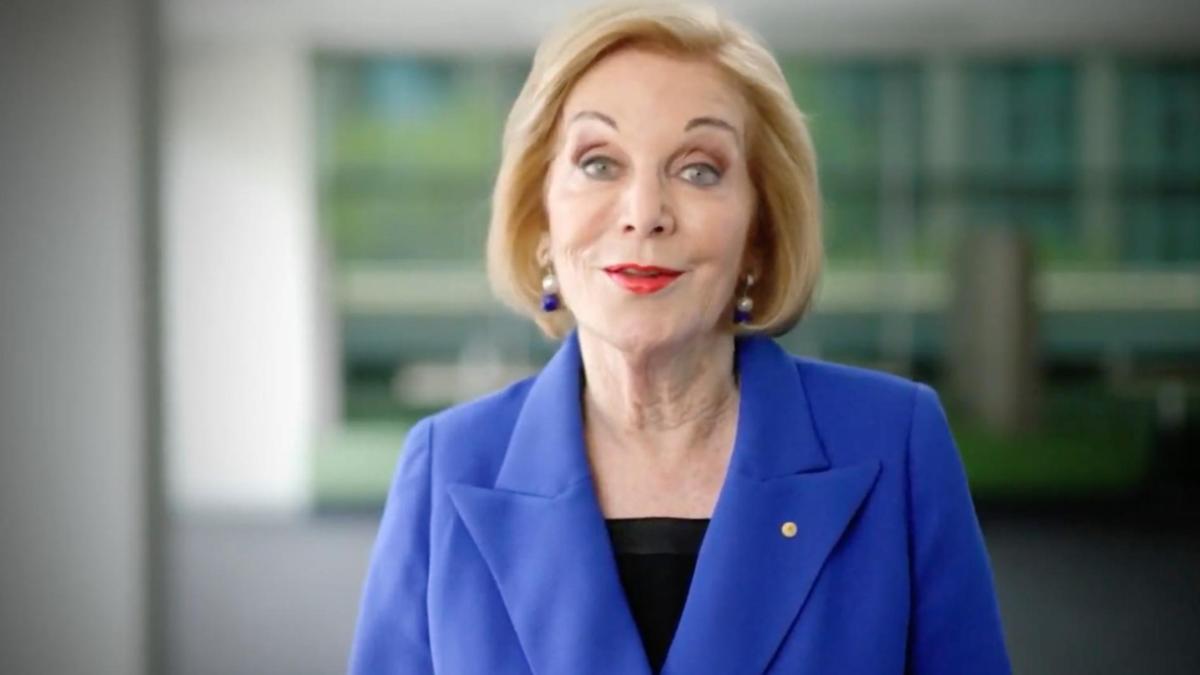 ABC chair Ita Buttrose has been accused of failing to comply with the broadcaster’s own editorial style guide in a major speech where she referred to First Nations people as “Aborigines”.

Ms Buttrose used the term in Sydney on Friday night as she delivered an annual media lecture in honor of distinguished journalist Andrew Olle, who died in 1995 at age 48.

While speaking about Mr Olle’s work, she said “he’d tell the stories of Aborigines, the mentally ill, the poor and the powerless … stories, at that time, with no assured place on the mainstream media’s agenda”.

Former ABC, SBS and NITV journalist Jennetta Quinn-Bates took offense at use of the term “Aborigines” and she took to Twitter to highlight it was not in-line with the ABC style guide.

After her initial comments, Ms Quinn-Bates posted screenshots of the ABC editorial style guide, which directs staff to “avoid Aboriginal outside of quotes”.

Ms Quinn-Bates said while Ms Buttrose could argue it was “only a guide”, she called for “some respect please”.

“You would think one would be familiar with the policies and standards of the organization they chair,” Ms Quinn-Bates posted.

“Leaders are meant to be admirable, not ignorant and borderline racist,” she said.

According to Amnesty International, the term “Aborigine” is considered insensitive because it has racist connotations from Australia’s colonial past.