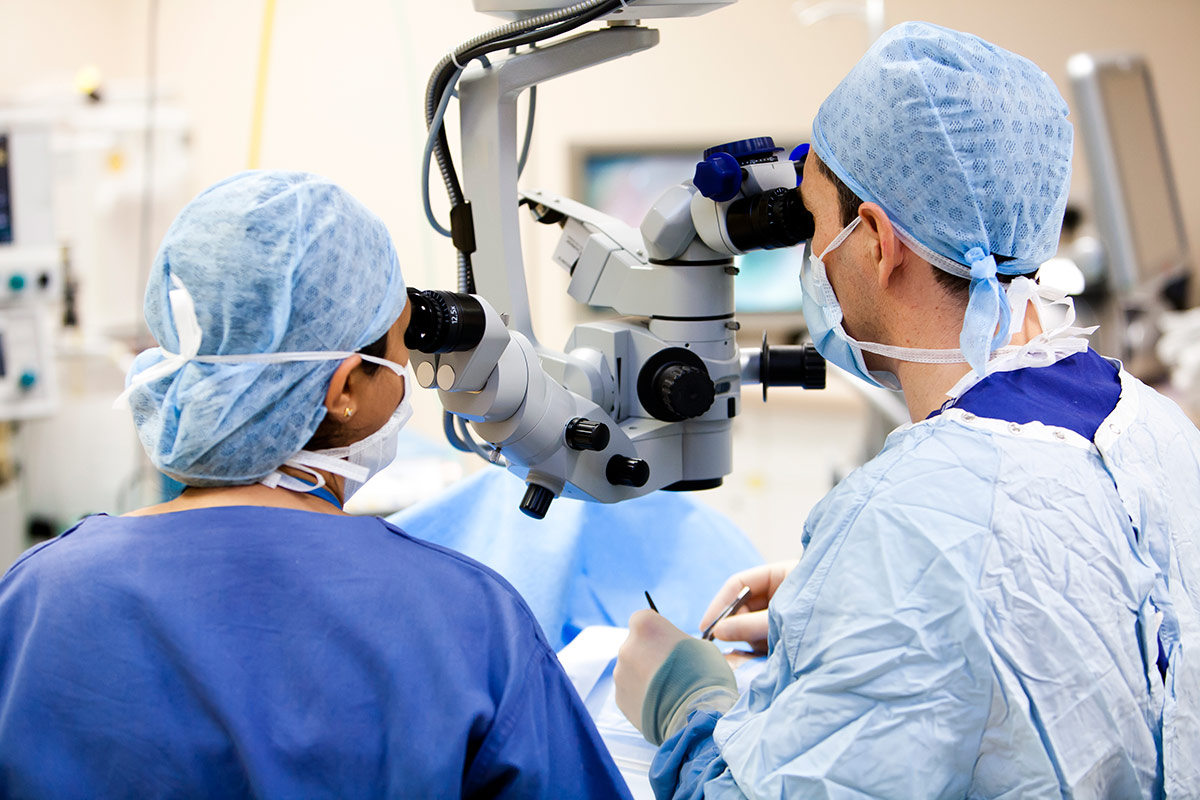 Health Minister Chris Picton this afternoon told reporters about 10 agree surgeries would be postponed while about 50 would go ahead thanks to some doctors, nurses and other hospital staff to work on the public holiday.

It comes after the Opposition accused the State Government of failing to “upfront and honest” about elective surgery disruptions.

SA Health put out a press release on Friday afternoon saying: “Patients across the state will receive their elective surgery as scheduled on Thursday, even as the day was declared a public holiday in memory of Her Majesty, Queen Elizabeth II.”

“A number of surgeons have chosen to work on 22 September so scheduled elective surgeries and regional hospitals can take place across metropolitan hospitals,” the press release said.

Further down in the press release, SA Health said: “Patients who are not able to receive their scheduled surgery will be rescheduled as a priority, while access to emergency surgery on the public holiday will be available as normal.”

This morning, SA Health acting deputy chief executive Helen Chalmers told ABC Radio Adelaide about a third of surgeries would go ahead, with about two-thirds to be postponed.

Opposition health spokesperson Ashton Hurn said she was “quite shocked” at Chalmers’ comments.

She said SA Health’s press release on Friday “certainly gave the impression that elective surgery was full steam ahead this Thursday”.

“We are calling on them to outline a catch-up plan. How is it that SA Health and our health system is going to fit in these patients surgery that we know are going to be impacted by elective cancellations this Thursday?”

Hurn said it was “particularly disappointing that the Government hasn’t been upfront and honest with South Australians about what Thursday looks like when it comes to elective surgery”.

“What we’re seeing is complete chaos,” she said.

Asked this afternoon about the current numbers of patients to be affected by elective surgery cancellations on Thursday, Picton said: “About 150 patients per day are expected to get elective surgery so we expect roughly 50 of those will be able to get it, about 100 will have to be rescheduled.”

“Obviously we regret the impact but we thank the surgeons, the surgery nurses, the other staff who have indicated their willingness to provide that,” he told reporters.

“We want as much of that to happen as possible. We are glad that some will be able to happen. For those people that can’t, we will reschedule as soon as possible.”

Picton said the most urgent elective surgeries being canceled on Thursday would be rescheduled “within days or weeks” and the rest would take longer.

He said people would not be expected to wait “additional years”.

“It will be a lot less than the elective surgery cancellations and deferrals that we have seen repeatedly over the past two years (under the former government) that have impacted literally thousands and thousands of South Australians,” he said.

“Here we are talking about 100 people compared to an overdue list when we took office of over 4200.

“We will reschedule these operations as soon as possible but I think for the shadow minister to go out today and talk about these 100, ignoring the thousands and thousands of people who had their surgery deferred under her government is… a bit rich.”

Asked why his department did not specify on Friday that 100 patients would have their surgeries cancelled, Picton said: “It might be a question in terms of the exact figures, might be the reluctance.”

“The first time I was asked about it on Friday I provided a statement to the media saying it would be about a third of the elective surgery operations (that would go ahead).

“We are very clear that we want as many of these to happen as soon as possible.

“We thank the surgeons who are coming forward to provide these but we need the staff to be able to do it. People have a legitimate right to a public holiday.

“We are asking people to come forward, paying them the additional payments that they would need to have that surgery happen and as many people as possible that can get that surgery we will provide it.”

This afternoon at a press conference SA Health denied a lack of transparency.

Chalmers said there was “certainly no intent not to be transparent” over the impact of the “unprecedented” public holiday.

She said there were “moving pieces at the time”.

“It was a short notice public holiday and everyone… is working out what they wanted to do,” she told reporters.

“I was really grateful staffing came forward and offered to continue to do elective surgery when they had the right to a day off.”

Chalmers said she did not have a list of the surgeries that would be postponed but said she expected some would be orthopedic.

“I really want to acknowledge that for any patient who’s been looking forward to or waiting for their elective surgery, it’s tough to have it disrupted,” she said.

“It is hard on patients and it’s going to be important for us to reschedule that as fast as possible.”

Chalmers said she would expect postponed surgeries to be rescheduled within “days, weeks and perhaps a month or two”.