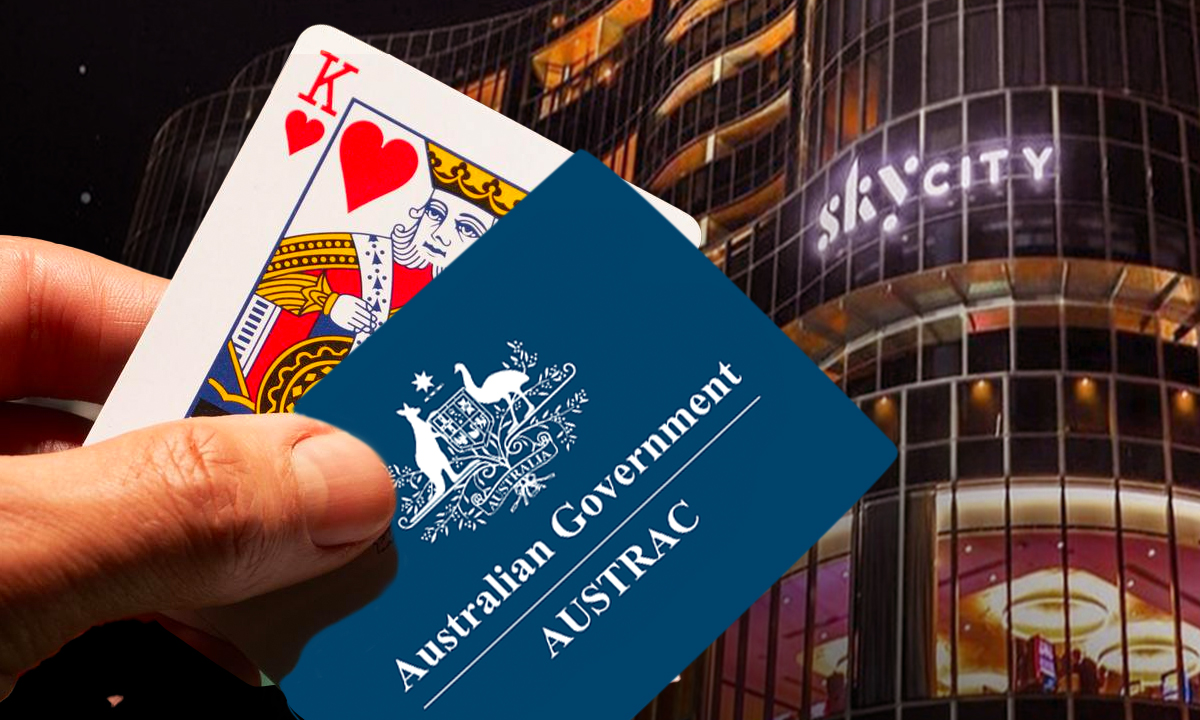 In a statement today, AUSTRAC deputy CEO Peter Soros said the investigation “identified a range of circumstances where SkyCity failed to carry out appropriate ongoing customer due diligence”.

A concise version of the statement alleges failings in Adelaide Casino’s “Part A Programs” – a mandated framework for identifying and mitigating money laundering and terrorism financing risks – and claims the company “failed to establish an appropriate framework” for board and senior management to have oversight of anti-money laundering and counter-terrorism financing programs.

“These failures in oversight resulted in serious and systemic non-compliance with the Act over many years.

“These failures allowed high risk customers to move money in non-transparent ways with minimal due diligence on ML/TF risks. These failures exposed SCA to the risk of being exploited by organized crime.”

“The transaction monitoring programs were largely manual, relying on review of manual reports and staff observation, with inadequate guidance or criteria,” the statement claims.

“Manual transaction monitoring was not aligned to the nature, size and complexity of SCA’s business, having regard to the ML/TF risks it reasonably faced.”

AUSTRAC’s claim alleges SkyCity Adelaide’s contraventions of Section 81 of the Act – the requirement to have an AML/CTF program – are “too numerous to quantify and are ongoing”.

AUSTRAC also alleges 124 contraventions of section 36 of the Act which requires casinos to conduct ongoing customer due diligence for AML/CTF risks.

It claims SkyCity Adelaide provided services to 59 customers for whom “high ML/TF risks were indicated”.

Soros said the civil penalty proceeding against SkyCity Adelaide was the third such action AUSTRAC has brought against the casino sector.

“It should serve as a warning to casinos and all other businesses regulated by AUSTRAC to take their AML/CTF obligations seriously and comply with the AML/CTF Act and AML/CTF Rules,” he said.

In a statement to the ASX this morning, SkyCity Adelaide’s New Zealand-based owner, SkyCity Entertainment Group, said it would give “careful consideration” to AUSTRAC’s allegations.

“SkyCity Adelaide places the utmost importance on compliance with its regulatory obligations including its anti-money laundering compliance and will give the allegations in the AUSTRAC claim, once received, careful consideration before responding,” the company said.

“Given that the matter will be before the Court it would be inappropriate for the company to comment further on the allegations at this stage.”

SkyCity said AUSTRAC had “not yet identified the level of penalty it intends to seek”. AUSTRAC said the level of a civil penalty order and whether one will be made are “matters that are before the court”.

SkyCity also said it would “continue to cooperate with AUSTRAC more generally, particularly in the ongoing implementation of enhancements to its Adelaide AML/CTF control frameworks”.

The management of SkyCity Entertainment Group has issued repeated warnings to shareholders this year about the potential consequences of AUSTRAC launching enforcement action.

In August, company chair Julian Cook and CEO Michael Ahearne warned that enforcement action and any associated penalties “could have a significant financial and reputational impact on SkyCity”.

Then, at the company’s annual general meeting in October, Cook was grilled by shareholders about SkyCity’s anti-money laundering safeguards – eventually conceding the company was “behind the eight ball” with its processes.

The AGM also heard that SkyCity was keeping its “liquidity headroom” more than three times higher than normal uncertainty levels due to the future associated with a range of factors, including “potential regulatory penalties”.

SkyCity Adelaide is still under scrutiny from a separate inquiry by retired South Australian Supreme Court judge Brian Martin KC, which is probing whether SkyCity is still fit to hold its South Australian casino license.

Martin’s final report and recommendations are due to be handed down on February 1 next year.

Liquor and Gambling Commissioner Dini Soulio, who is overseeing Martin’s inquiry, said he would talk to AUSTRAC about its move.

“I will now be considering the detail of the AUSTRAC proceedings to determine the next steps, and will be engaging with AUSTRAC, the board of SkyCity and Mr Martin KC,” Soulio said in a statement today.

“As these matters are now before the Federal Court, it would be inappropriate to comment further at this time.”

Michaels did not address the question but said in a statement: “I understand AUSTRAC has been taking similar civil proceedings in Brisbane, Sydney, Melbourne and Perth”.

“Obviously, it’s inappropriate for me to comment on something before the courts.

“However, the Liquor and Gambling Commissioner has previously instigated an investigation that is being led by former Supreme Court judge the Hon Brian Martin AO KC.

“He will continue to keep abreast of these developments.”