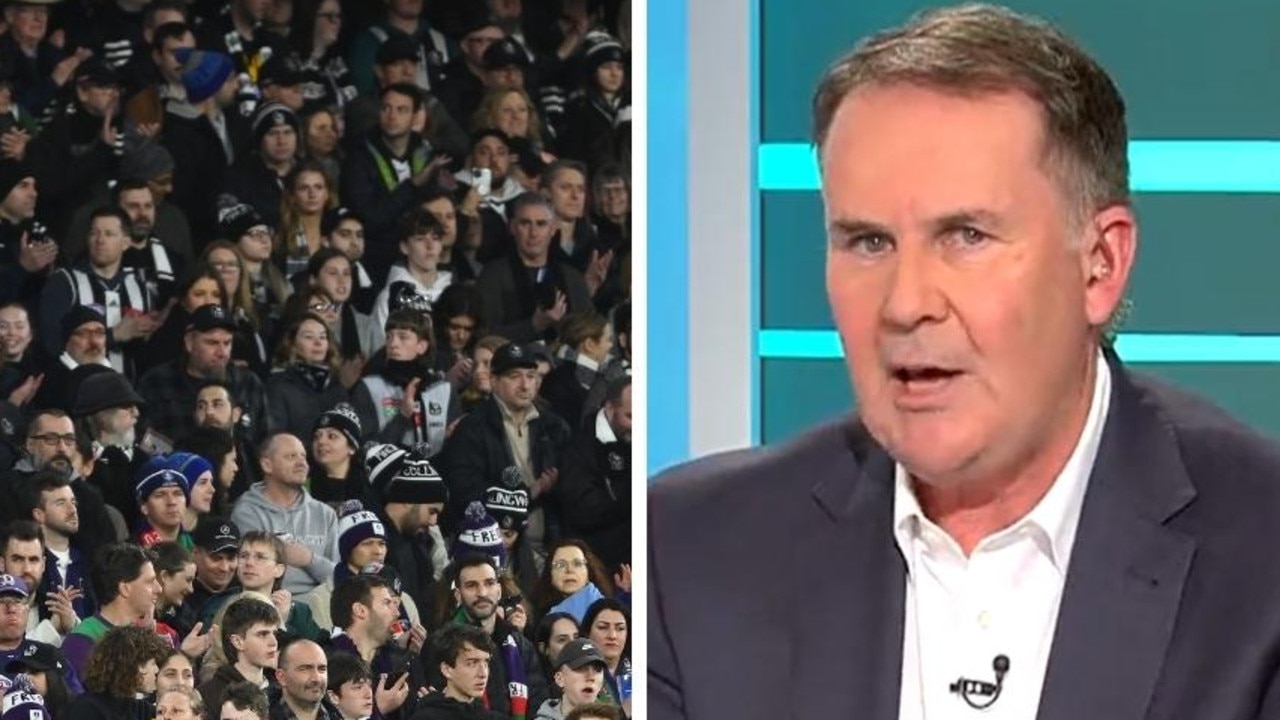 The Geelong Cats and Sydney Swans will face off at the MCG on Saturday afternoon, with kick-off scheduled for 2.30pm AEST.

The iconic venue seats around 100,000 spectators, but only 34,000 tickets have been allocated for Geelong and Sydney members.

The two clubs boast more than 127,000 members between them, meaning about 83,000 fans will miss out on securing a ticket for the highly-anticipated season finale.

“83,000 members miss out. And you know why they miss out? Because they’re not corporate fat cats that can actually go along and spend $2500 a ticket to get a lunch and everything else,” he said on Sunday.

“The right balance is that the members actually get priority, because what’s happened now is the average person cannot go to a grand final. Simple as that.

Jones continued his tirade on 3AW Mornings the following day, declaring the AFL’s ticketing system has “spiralled out of control”.

“The numbers don’t stack up,” he said on Monday morning.

“It’s got to be rectified, because when you’ve got combined memberships of about 127,000 for Geelong and Sydney, but only 34,000 can actually get their hands on tickets.

“Something’s got to be done, because the average person just can’t go to the grand final. You can’t do it, and it’s wrong.

“It’s actually not an AFL bashing exercise this, because I think it’s just morphed into this over the journey, and it’s probably spiraled out of control in some sense.

“Maybe the AFL does need to bring it back a little bit … making it more accessible, giving more members and opportunity to actually go there.”

The Cats have won 15 straight and annihilated Brisbane Lions in Friday evening’s preliminary final, while Sydney held on in a thriller against Collingwood on Saturday.

This year’s grand final entertainment will be headlined by international superstar Robbie Williams, who will perform pre-game.

Aussie rock veterans Goanna will then take to the stage at half-time, alongside a supergroup of First Nations artists, including Christine Anu, Emma Donovan, Tasman Keith and William Barton.

G Flip, Mike Brady, The Temper Trap featuring Budjerah and Ngaiire, are also a part of a jam-packed homegrown line-up.

“This year’s Telstra Pre-Match and Half-Time Entertainment is shaping up to be one of the greatest Grand Final music spectacles of all time,” AFL executive GM of customer and commercial Kylie Rogers said.

Collingwood great, Nathan Buckley, who won the medal for best afield in a losing side in 2002, will present the Norm Smith at this year’s AFL grand final.