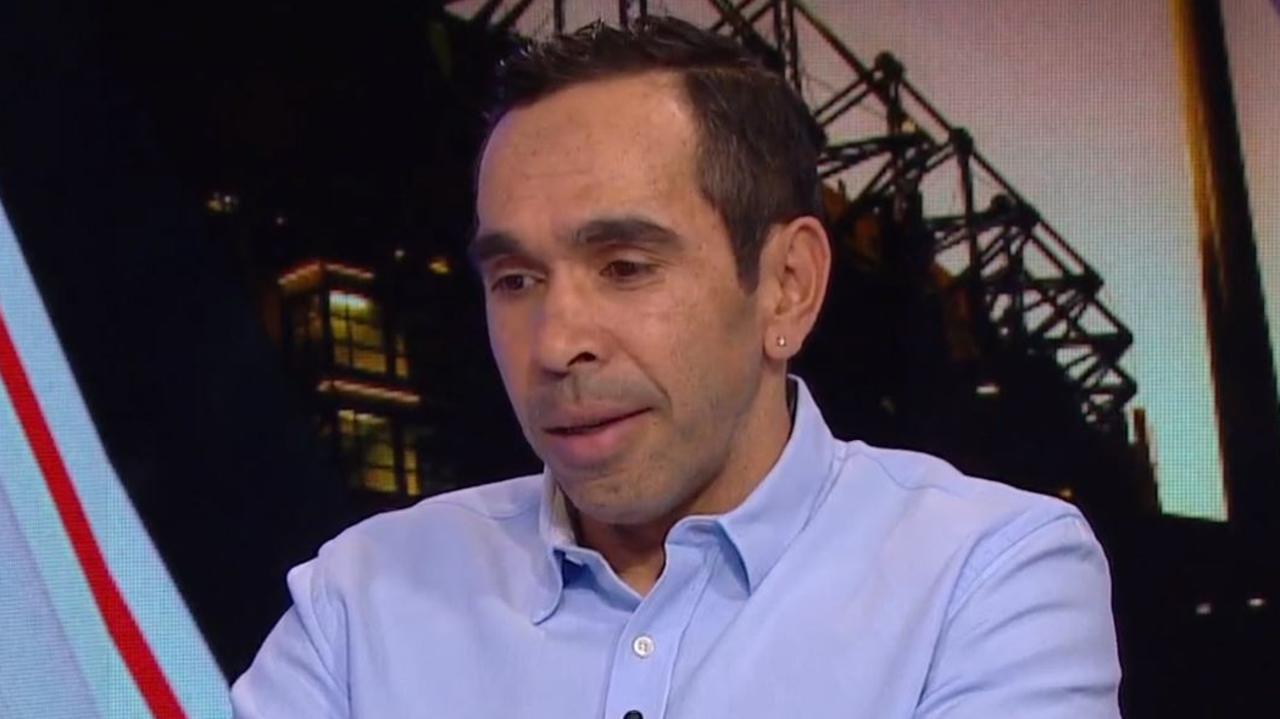 Former Carlton footballer Eddie Betts, one the AFL’s leading Indigenous voices over the past decade, has pleaded for the 18 clubs to conduct external reviews into their past treatment of First Nations people after historical allegations surrounding the Hawthorn Football Club were exposed.

In a report published on Wednesday, ABC Sport alleges senior staff at Hawthorn demanded the separation of First Nations players from their partners and pressured one player and his partner to terminate a pregnancy for the sake of his career.

Four-time premiership coach Alastair Clarkson was “shocked” to read the allegations, refuting any wrongdoing or misconduct in a statement.

North Melbourne later confirmed Clarkson’s coaching tenure, which was scheduled to commence on November 1, would be delayed as the allegations are investigated.

The Brisbane Lions also announced that coach Chris Fagan, who served as Clarkson’s top assistant at the Hawks, was taking a leave of absence.

The ABC claims Fagan and Clarkson did not respond when presented with questions about the allegations.

AFL chief executive Gillon McLachlan confirmed the league would form an external four-person panel to conduct a thorough investigation into the matter.

Betts delivered an emotional plea on Fox Footy’s AFL 360 on Wednesday evening, calling for the clubs to ensure the AFL is safe for young Indigenous kids.

“It was a tough read, reading that today, but I wasn’t surprised, to be honest,” he explained.

“Aboriginal people face these issues in many systems, in the education system, the justice system, in the health system. And it always comes back to what I’ve been preaching a lot, and that’s education.

“And until we do that, and that’s when we could make change and move forward. But if you know if you’re not brave, and you don’t call it out, then we’re not going to make any change.

“But I’m always gonna believe the players and the brothers.”

The 35-year-old also revealed he knew one of the players who raised the Hawthorn allegations, praising the footballer for his bravery in speaking up.

“I know one of them, which I will reach out to as well,” Betts said.

“I will reach out to him. I am just going to tell him how brave he was and, ‘Thank you for speaking up and bringing this awareness to everybody’ because if he hadn’t spoken up we wouldn’t be going through this and people need to be educated.”

Betts also confessed that he continues to encounter intolerance, declaring that he doesn’t feel like he belongs in Australia.

“I find myself being followed by security guards in a shop,” he said.

“This year, I was in a pool. And the lifeguard came up to me and told me that I needed to get out of the pool. I was holding my kid, my baby in my hand.

“I found out that two old white elderly people told the lifeguard to tell me to get out of the pool because I was making their grandchild uncomfortable.

“And that just made me feel like I don’t belong here in Australia, because these issues keep occurring.

“I honestly don’t feel like I belong here, but my wife keeps driving it into me and telling me that out of anyone, you should feel like you belong here, out of everybody because this is your country, and you should never feel like that.”

Four-time Hawthorn premiership player Jordan Lewis claimed other Hawks players were “not privy” to the alleged incidents outlined in the report.

“Having been involved at that football club and understanding the culture and the Indigenous players that were there and the love and care that we showed from a playing group point of view, then to realize they had these experiences that we were not sheltered from, but we weren’t privy to these conversations,” he said on AFL 360.

“I can honestly say, hand on heart, that when it came out this morning and you ring around ex-teammates and Indigenous teammates to see if they had known anything about it and, to a man, no one ever heard of anything like this happening in our time there.

“The alleged conversations that had happened to those individuals, we as a playing group were never privy to those or ever passed on any information that we needed to have input in.

“It’s clearly disturbing if these allegations are true and they’ve happened to these individuals when it should have been a really safe environment.”

The Herald Sun’s Mark Robinson weeks warned that more tragic details of Hawthorn’s investigation into the treatment of First Nations players could emerge in the coming.

“It left me really sad … that we are in a situation where it’s 2022 and we are hearing allegations against two well-respected people in the game,” he said on AFL 360.

“I’m reading it going – this can’t be true. It has to be made up. And I’m not saying it was made up – but I was so disbelieving. I wanted to not believe.

“Can anyone of us believe that a football coach said to an Indigenous player, ‘Your partner must have an abortion’.

“If that is true and Alastair Clarkson said that, he will never be seen in the game again.

“This story will go around the sporting world – my God. What a horrible day.

“This is a diabolical situation.”

Hawthorn responded to the allegations on Wednesday morning.

“Earlier this year the Hawthorn Football Club external First Nations consultants to liaise with current and former First Nations players and staff to learn more about their experience at the club,” the club said in a statement.

“This important work has raised disturbing historical allegations that require further investigation. Upon learning from these allegations, the club immediately engaged AFL Integrity as appropriate.

“The club will continue to provide support to those who have participated in this process, and their wellbeing our priority.

“While the process indicated the current environment at the club is culturally safe, it also recommended that some of the club’s current First Nations training and development programs should continue to be strengthened.

“The club places the best interests and welfare of our players and staff as our number one priority.

“Given the matters raised are confidential, the club will not provide any further comment at this time.”