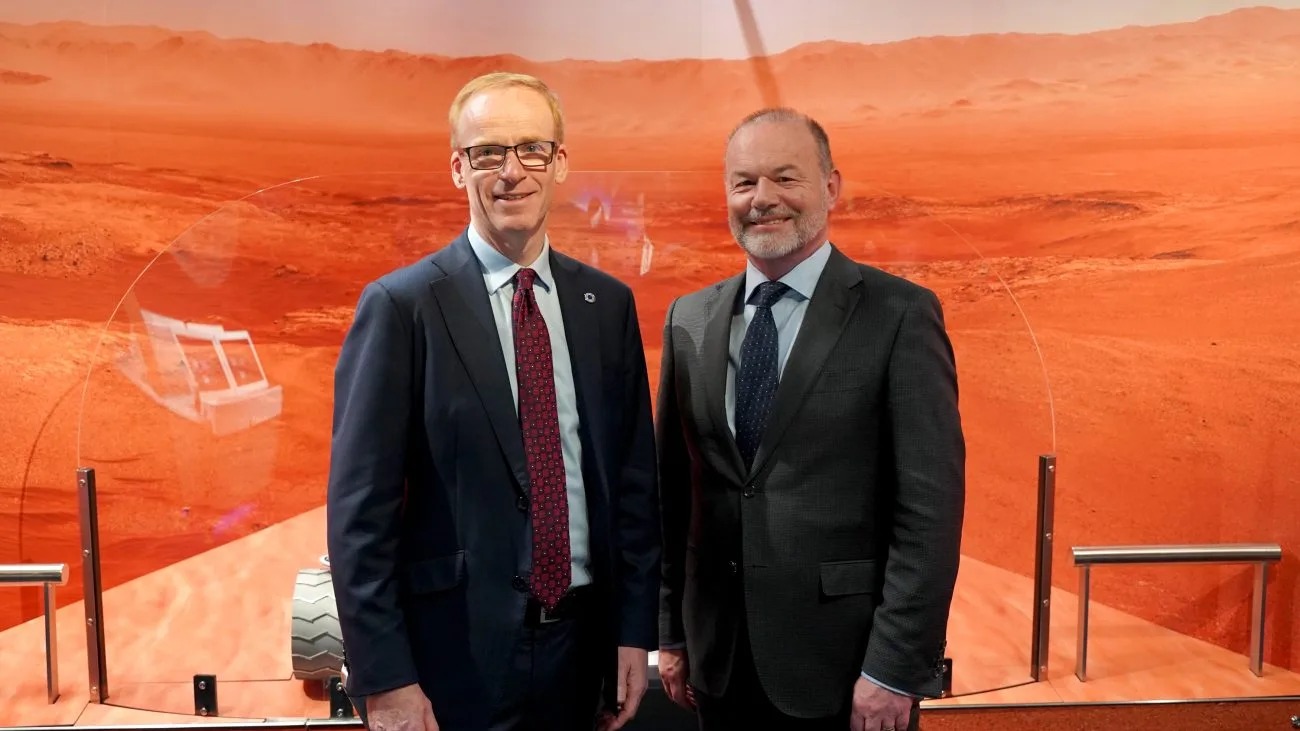 The company’s first South Australian office, set to open in October, will be the research hub for the Defense Department’s “Resilient Multi-mission Space STaR Shot” (RMS) program, responsible for developing future space capabilities and sovereign satellite technology for the ADF.

The program has been tasked with designing, manufacturing, launching and operating at least four small satellites over the next eight years.

Airbus Defense and Space, a subsidiary of French aviation giant Airbus, was selected as the RMS program’s preferred partner in July 2022.

The new Lot Fourteen research hub will be in addition to Airbus’ commitment to establish a satellite assembly plant at the future $66m Australian Space Park at Adelaide Airport.

Martin Rowse, space director at Airbus Defense and Space, said the space park will be the “assembly and integration” location for the satellite missions, while the new Lot Fourteen office will be the project’s “collaboration space” for research.

“With Lot Fourteen, we saw that as a good spot for really being a central hub for multiple different space companies in Australia,” he told InDaily.

“Clearly there are space companies across Australia, but we think Lot Fourteen is a good kind of landing pad and a good way to get a lot of these STaR Shot partners together so we can increase collaboration as well.”

Rowse said the goal of the four RMS satellite missions would be to add more sovereign capability with each successive launch.

“The idea is that the first mission is as sovereign as possible, so as many sovereign payloads and as much sovereign capability as possible,” he said.

“And then in the future missions – missions two, three and four – we ramp that sovereignty up, and then we start doing the assembly and integration in Australia as well.”

The timeline of the four satellite missions is yet to be disclosed.

“South Australia’s space industry is on an exciting trajectory and I’m proud to welcome Airbus and the opportunities they will bring to advance our mission to build a thriving and enduring space ecosystem,” she said in a statement.

The state government has granted Airbus Defense and Space a rent subsidy and resources package to set up shop at Lot Fourteen.

The incentives are part of the Defense and Space Landing Pad program.

“The Defense and Space Landing Pad is a one-stop-shop that supports the relocation of international companies to South Australia,” Defense SA CEO Richard Price said in a statement.

“It’s great to see another global defense and space leader such as Airbus recognize the value of growing their footprint in South Australia and we look forward to supporting their business journey.”