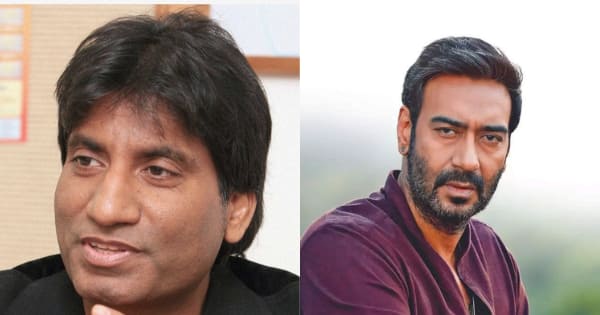 In a tragic turn of events, Raju Srivastava has lost his battle. He had been hospitalized in August after he suffered from a heart attack. The comedian turned politician entertained everyone with his satirical jokes on Bollywood, politics and more. He was most famous for his character, Gajodhar Bhaiyya. Raju Srivastav complained about uneasiness while working out at a hotel’s gym in Delhi a couple of weeks ago. He was reportedly given CPR by his trainer and then eventually hit the hospital. Raju Srivastava was 58 when he passed away on the morning of 21st September 2022. Celebs such as Ajay Devgn, Sonu Sood, Vicky Kaushal and others have mourned his tragic demise. Also Read – Raju Srivastav dies at 58: Navin Prabhakar reveals they planned a tour in America in 2023; shares how the comedian’s mentorship helped him [Exclusive]

Raju Srivastav’s death is big news in Entertainment News today. He had been doing well and recovering in the AIIMS hospital, Delhi. His friends and family members were constantly praying for his recovery. The comedian also fought hard to live but passed away, leaving his family members, friends and his fans heartbroken. Everyone is mourning the demise of Raju Srivastava. From Ajay Devgn, Vivek Agnihotri, Vicky Kaushal to Sonu Sood, Mahhi Vij, Shweta Tiwari and more have put up condolence messages for Raju’s departed soul. Malaika Arora, Anil Kapoor, Prime Minister Narendra Modi, Home Minister Amit Shah and more mourned the demise of Raju. Check out the tweets, Instagram posts/stories of celebs about condolence messages for Raju Srivastav’s demise here: Also Read – Raju Srivastava passes away at 58, fans and friends in disbelief

In your lifetime you gifted us laughs & more laughs, on & off the screen. Your untimely dismissal makes me very sad.
RIP Raju. ? Shanti.
May the Almighty give your family strength in this hour of bereavement ? pic.twitter.com/RWG6AcHrid

Deeply saddened by the demise of celebrated comedian Shri #RajuSrivastava. Gajodhar Bhaiya of the Great Indian Laughter Challenge cheered up one & all but this time he has left us in tears.
May his soul rest in peace. May God give his kith & kin the strength to bear this loss. pic.twitter.com/GklmZcjfFr

Popular Hindi Comedian #RajuSrivastava passed away.. He was 58..

He was getting treated for heart ailment since August..

May his soul RIP! pic.twitter.com/nKlSlzcwy3

Spoke to #RajuSrivastava‘s family. He is no more. Passed away half an hour ago.

A great loss to the industry. Our heartfelt condolences to the family & near ones. Will never forget you.

Really sad to hear about Raju Shrivastava’s unfortunate demise. A dear friend, a genius with an unmatchable insightfu mind. It’s such an irreparable loss for the creative world. Just heartbreaking.#RajuSrivastava #rajusrivastava @iRajuSrivastava

Raju Srivastava brightened our lives with laughter, humor and positivity. He leaves us too soon but he will continue to live in the hearts of countless people thanks to his rich work over the years. His dismissal of him is saddening. Condolences to his family and his admirers. Oh Shanti. pic.twitter.com/U9UjGcfeBK 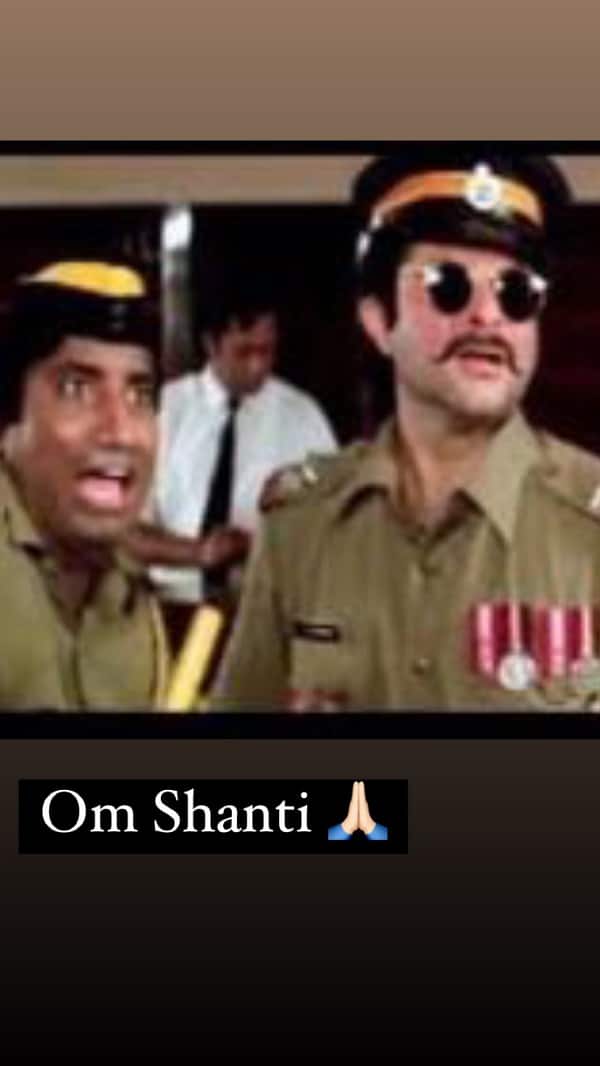 Also Read – Raju Srivastav dies at 58: Ravi Kishan recalls the good old days with the comedian, ‘During our struggling days…’ 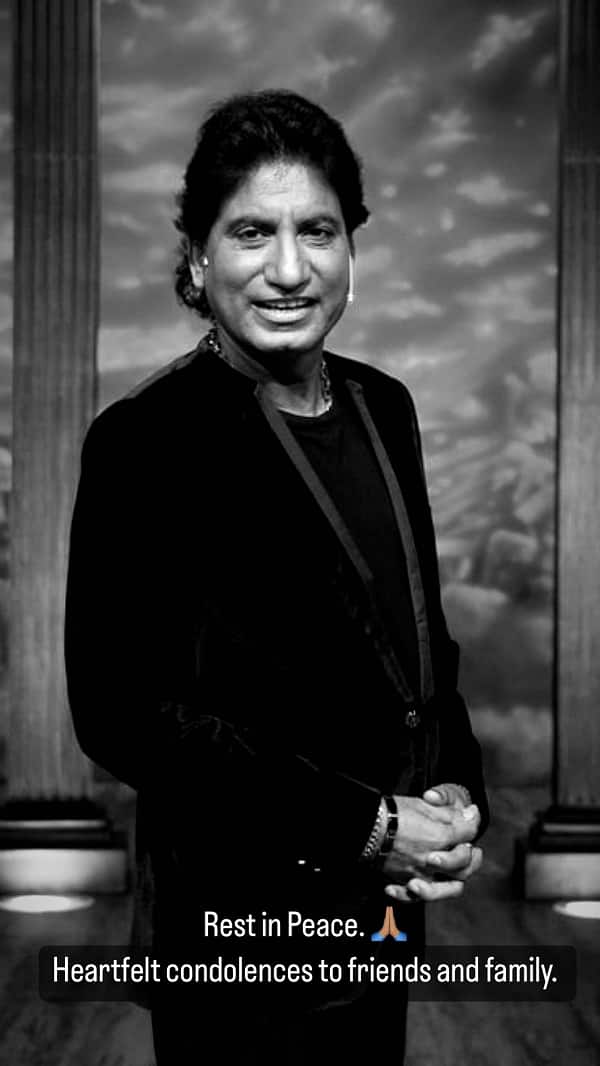 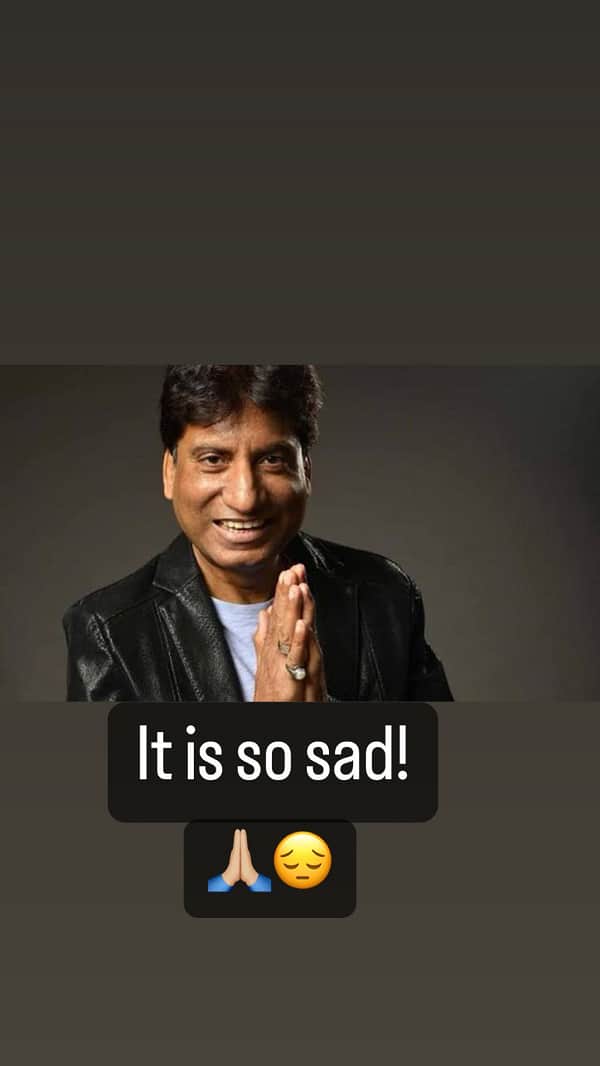 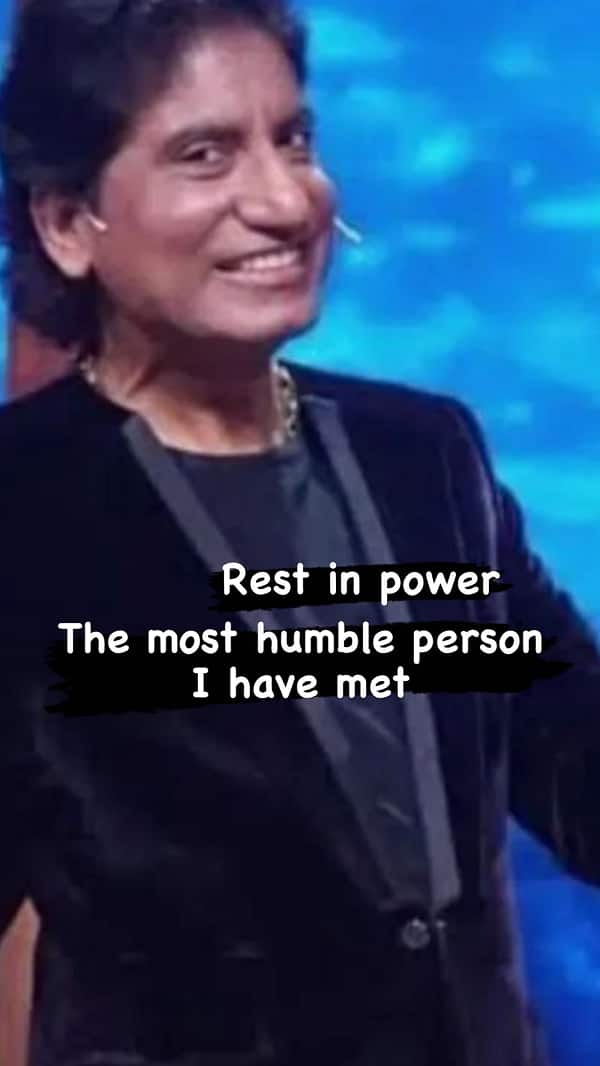 For weeks now, Raju Srivastava had been fighting a long battle. He had slipped into a coma but had been responding to the treatment. Raju was on ventilator support for a long time. For a while when his health showcased signs of improvement, the ventilator was removed, stated reports. But he fell ill again and was back on the ventilator. A man had entered Raju Srivastava’s hospital room to click pictures with him. The security had been beefed up after the same. His dismissal of him has left fans heartbroken.