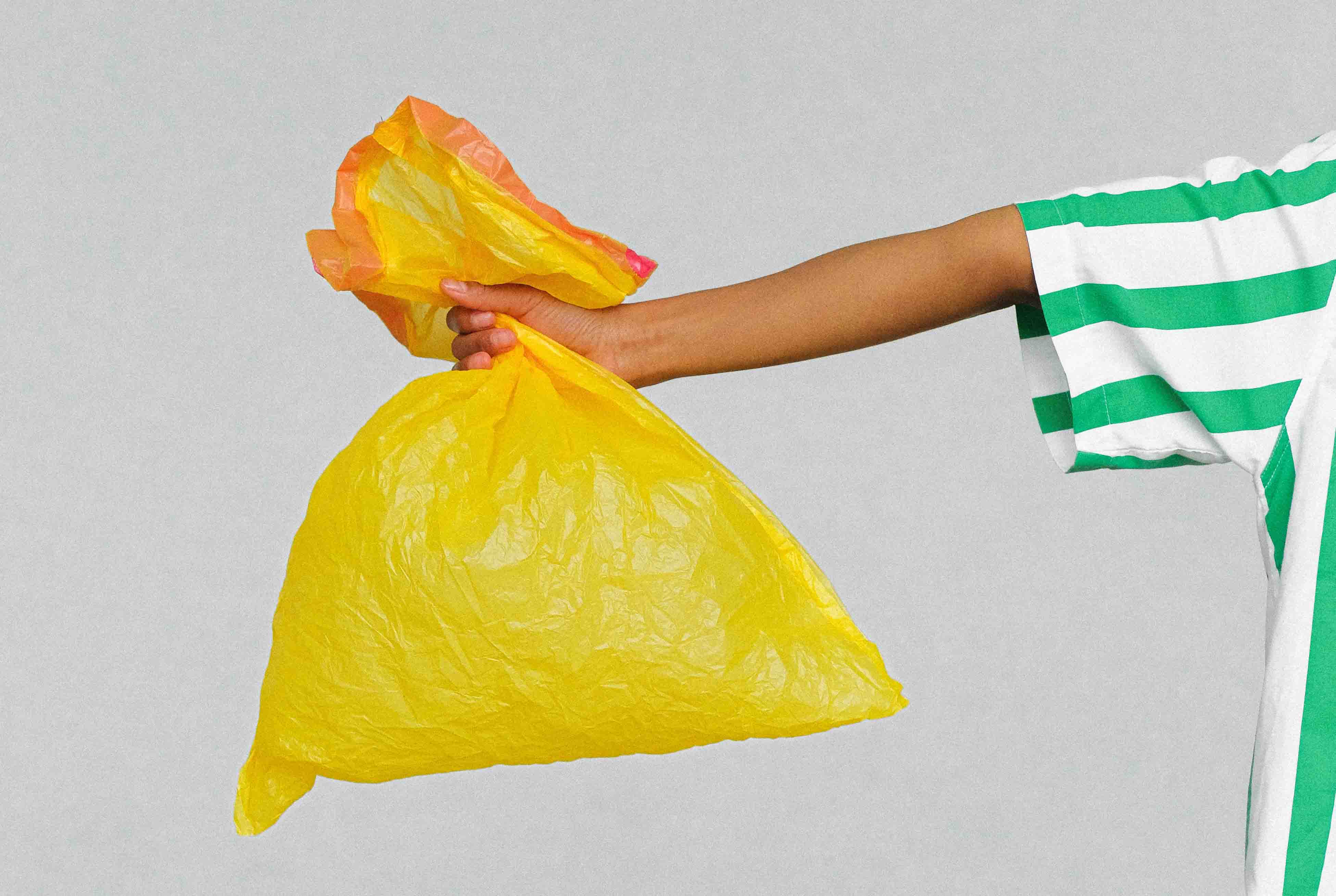 If I shut my eyes, I can see him perfectly. One hand resting on the fridge door to stop it bouncing back onto his hip dele, the other rummaging around, looking for something to serve up for breakfast, lunch or dinner.

I know what’s coming next.

The lifting of the package, the searching for the tiny black print and then the inevitable sniff. Sniff, sniff, sniffffffff.

You see, my dad has olfactory abilities that would make truffle dogs weep. My childhood dishes were usually preceded by that sharp nasal intake, the look back down at the ‘use by’ or ‘best before’ date and the inevitable words: “Smells fine. She she’ll be right.”

Then the dolloping of the questionable cream, yoghurt or cheese, would be accompanied by a lecture that those dates on the containers “don’t mean a bloody thing” and “eat up” as “there are people in the world who would love this ”.

I wish I could say the resulting meal was wolfed down on its merits, but even now I can recall the worried squeamishness associated with ignoring a packet instruction – the foreboding feeling that I might be eating something that would leave an unfortunate tang.

Today I get it and, in the ultimate example of “serves you right”, I now find myself having the same argument with my kids.

“Don’t be silly you lot, it’s only a ‘best before’ date’,” I say, all the while wondering why they are such rule followers when it comes to ambiguous, hard-to-read food labeling, yet absolute anarchists when a prescribed amount of screen time is involved.

Now imagine my (and my father’s) nice that some UK supermarkets have decided to ditch the ‘best before’ labeling system.

Picture throwing away around one in five bags of shopping.

For those that aren’t across it, the ‘use by’ dates are all to do with food safety, while the ‘best befores’ are more about the performance of the product: ie; whether or not it will have the quality of taste/experience you are shelling out your hard-earned for.

Whilst the UK moves away from such prescriptive labeling seems to have started back in 2018, it’s only really gained serious traction this year. The last month or so has seen the flurry of stores signing up to the changes.

Not so much here.

Whilst food labeling has been discussed widely in Australia, we’ve been more focused on country-of-origin declarations than the idea of ​​food waste prompted by labels.

According to our largest hunger relief charity Foodbank, we’re squandering around 7.6 million tonnes of food a year and the majority of that is edible.

That’s costing the economy $36.6 billion annually, and if you break that down, that’s somewhere between $2000-2500 per household every year.

Hands up if you reckon that cash might come in handy the next time a bill comes in?

If wrapping your head about the figures isn’t bringing it home, picture throwing away around one in five bags of shopping.

That puts the gross into groceries.

The Australian government has committed to halving our nation’s food waste by 2030, while Aldi and Woolies aim to send zero waste to landfill five years earlier than that.

While food waste happens right across the supply chain, we need public sentiment to push for this, but considering a recent Canadian study showed overwhelming opposition to the scrapping of ‘best before’ dates, it might not be as simple as following in the UK’s gastronomic footsteps.

I can also imagine there’ll be resistance from some manufacturers and retailers who are chasing turnover. Then there’s the wider consideration of lower-income consumers who live on items that are pushed into the ‘reduced for quick sale’ section, as that turnover would slow dramatically.

If we’re serious about food waste all these considerations, while valid, should be put to one side.

Our stricter food laws might not allow for something as simple as the sniff test a la overseas and my dad, but when it’s the psychology of a few small black numbers that’s really holding us back, surely we can make changes that would see our environment win by a nose.

Ali Clarke presents the breakfast show on Mix 102.3. She is a regular columnist for InDaily.