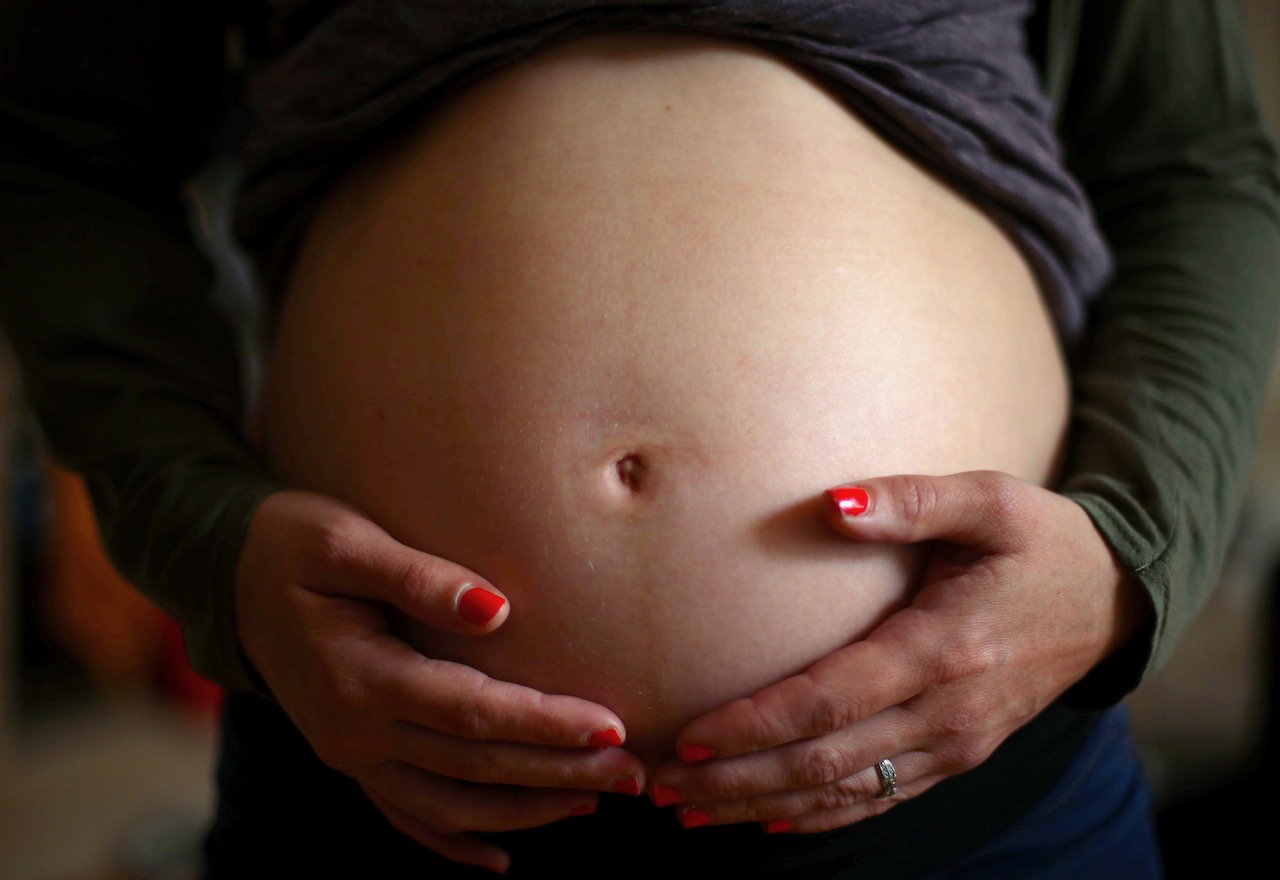 When is the right time to have a baby?

I must admit that I had never really asked myself that question and, until recently, I didn’t realize that would have me in the minority.

This all came to a head last week, when we took a call on my breakfast radio show, which pretty much blew up people’s opinions and, in turn, our phone desk.

Trying to lighten the mood of a Friday after a grim week that had seen federal political fallout, kids fighting for toilet doors and yet another American school shooting, we tripped into a discussion about judging others.

This wasn’t meant to offend anyone, rather it was a light-hearted adjunct to the topics of the day after I attended a school musical (which was excellent by the way) but couldn’t see much due to a woman who turned up with an impossibly high hairstyle.

The idea of ​​watching the best of ABBA play out around the Leaning Tower of Teasing brought a few giggles as did others when they started to play along.

And then came the caller that changed the entire morning.

“I judge people who choose to have babies after the age of 30 rather than trying to have them earlier,” she said.

“I mean, I don’t mean people who can’t have them earlier, but people who know they want kids but then hold off until after that age.

“I wouldn’t want to be a 60-year-old mum with a 15-year-old daughter and if you’re 40 and decide now you want to have a kid, it’s almost a bit selfish for the child.”

To be clear, I don’t think this was said to be cruel, and it certainly wasn’t a Twitter-esque fling for no other reason than to shock and goad people to react.

This young woman sounded like she was expressing the passionate views of someone who firmly believed they were thinking of the best for a child.

That’s me offering a measured assessment with the benefit of hindsight after replaying the call in my head over the weekend. However, as someone who didn’t have children until after the age of 30, in the moment I was completely dumbfounded and, yes, that is a precarious position for someone on radio.

Thankfully hundreds of listeners were not.

Am I making mistakes and belting myself up for not being the perfect parent? I think most of us are.

What unfolded were mothers and fathers telling their stories about how they came about being in the family way, and it was clear these people on a random Friday morning echoed the statistics.

The numbers say the average age of having a child has gone from 27.9 years in 2009 to 29.4 years a decade later* and data published by the Australian Institute of Health and Welfare shows one-quarter of Australian women are having children when they’re older than 35.

They are the figures, but what we heard were the emotions.

There were tears from people who quite rightly felt upset that it was being suggested that the most precious people in their lives were going to be disadvantaged by their so-called ‘advanced age’.

There was hurt from those who would have liked to have children earlier but for fertility issues, misguided love, or work or financial balance, it wasn’t possible.

There was indignation from older parents who felt that they were actually better placed to be a parent with a few more years of experience in both life and relationships, and then there was confusion from those who couldn’t even wrap their head around the premise.

What became abundantly clear was that everyone seemed to have an opinion on when is the right time to have a baby, which up until 7:36 last Friday morning, I can honestly say I had never, ever considered.

Perhaps that was because I never grew up with an overwhelming drive to reproduce and I was never that person who was drawn to the cuddles and cutesiness of babies nor the burning sense of destiny of being on this planet to reproduce and be a mother.

Maybe it was because in my work life I was equally directionless and basically bumbled from one job to the next, never really keeping an eye on the body clock and, given I had a like-minded partner, there was no pressure to hurry up and delivery

If I’m honest, with so many of our friends in the hectic throes of parenting there were also times when we thought, ‘Whoah that looks hard’ and then fertility (that had nothing to do with my age, by the way) that led to unplanned postponements.

For us, it seemed we just got on the wheel and after many years (and countless dollars) here’s where we’re at, trying to do the best job we can, bringing up kids who are resilient, kind, compassionate, and curious.

Look, will our kids think we’re incredibly uncool having gray hair at their eighteenth birthdays?

Who am I kidding, we have it now.

Am I as active and engaged in their lives as someone 20 years younger than me?

Am I making mistakes and belting myself up for not being the perfect parent?

I think most of us are.

So perhaps that’s where the conversation should finish.

How about we cut each other some slack for the decisions made around our families and accept that there is no right or wrong when it comes to having them, or just as importantly, choosing not to.

*There are other data sources with slight variations of those figures, however, every source shows similar trends upwards.

Ali Clarke presents the breakfast show on Mix 102.3. She is a regular columnist for InDaily.