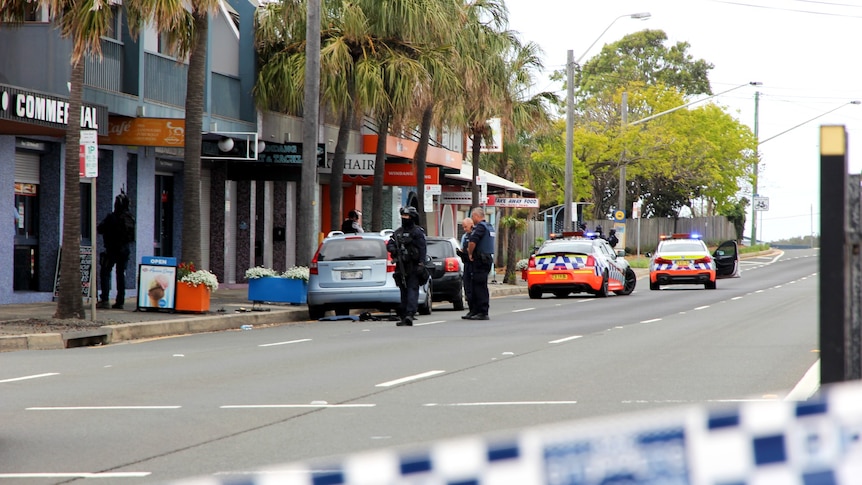 An Illawarra man will stand trial in the New South Wales Supreme Court trial after he pleaded not guilty for carrying out a terrorist act in 2021.

The Wollongong suburb of Windang was shut down on the morning of November 29 last year after police responded to reports of a masked man firing multiple shots on Windang Road.

Police facts tendered to court claim Mr Fleming was armed with two rifles and fired two rounds from a 1941 bolt action rifle, one of which was found at a home three kilometers away.

He then allegedly detained two employees in a nearby dive shop before contacting police.

On Wednesday the 41-year-old appeared in Wollongong Local Court via video link and pleaded not guilty to committing a terrorist act.

Mr Fleming will also stand trial on a kidnapping charge of detaining a person with intent to obtain an advantage, as well as one count of leaving an article to create a false belief of danger.

Two charges – firing a firearm at a house with disregard for safety and using an unregistered firearm – were withdrawn.

Mr Fleming was refused bail and his trial date was set for November in the Supreme Court in Sydney.

The court heard he will return to Wollongong Local Court next week on charges of possessing child abuse material.