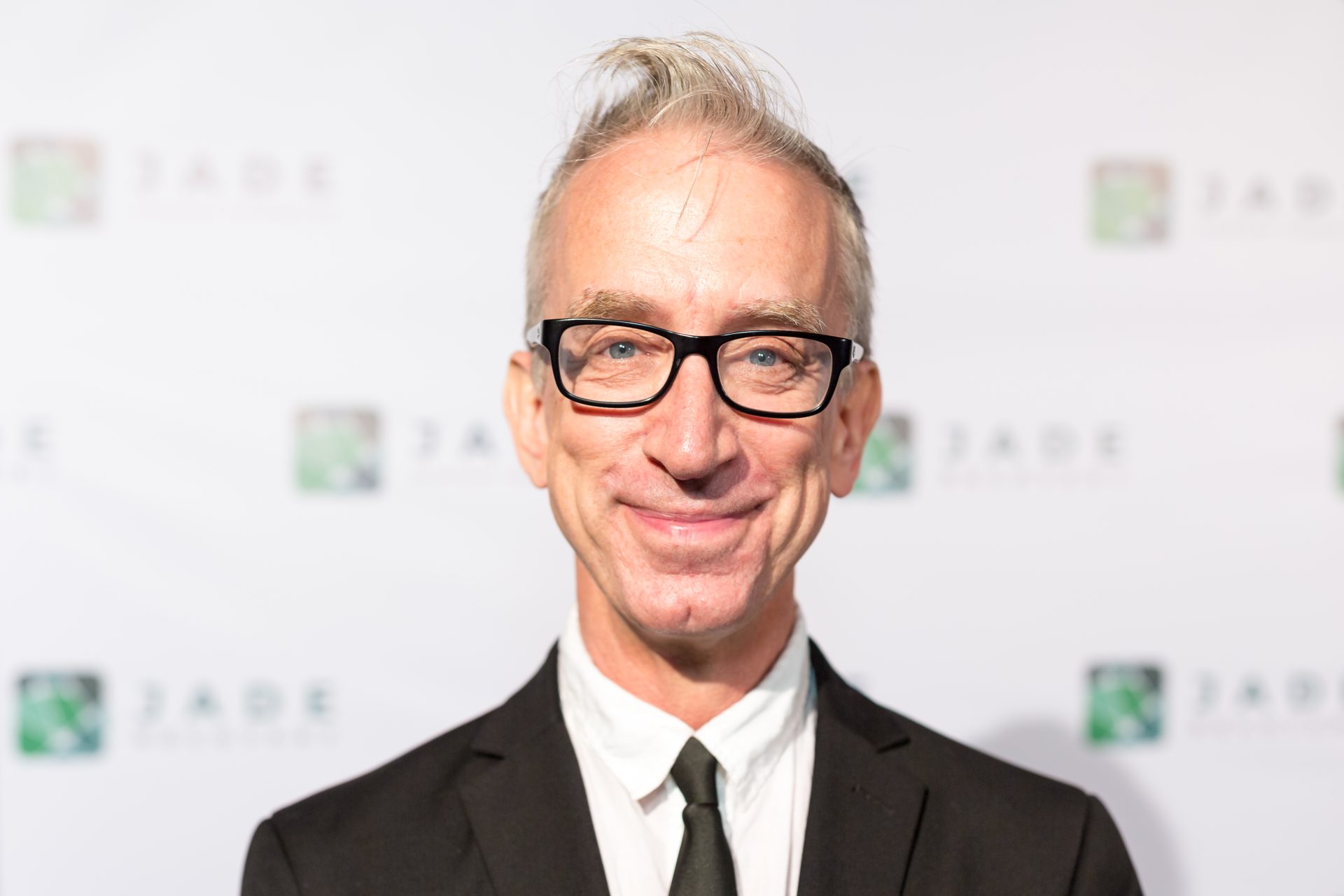 comedian Andy Dick was arrested Wednesday on suspicion of sexually assaulting a man who live-streamed the revelation. The alleged victim claimed to wake up with lube in his buttocks after sleeping in Andy’s RV before calling the police.

Both Andy, 56, and his accuser, “JJ,” appeared on the “Captain Content RV” YouTube channel at a campground in Orange County, California, when the incident allegedly took place. A live-recorded video titled “JJ Believes Andy Dick Molested Him” shares JJ’s recollection of the alleged assault.

Viewers can see the alleged victim sitting in Andy’s dimly lit camper while the comedian touches and seemingly kisses his head in the footage. An unidentified voice in the background asks “JJ” if he’s ok with Andy “molesting” him, to which he doesn’t respond.

Andy, however, tells the person to “shut the f*ck up.”

Later in the clip, JJ explains to another man in his trailer why he believes Andy sexually assaulted him hours before. He explained that he thought there was lube in his buttocks area based on the smell and texture in his pants. It’s unclear if he recalled anything clearly from the hours before leaving Andy’s RV.

“I was just in bed right now, and I smelled certain parts of my body… [I was] in the other RV with Andy, and … the last thing I remember, we were on the phone with his fiancée … I smelled parts of myself, and they smell like artificial smells.”

Around the 5:29:00 mark of the original livestream, JJ attempts to confront Dick about the night before but the comedian deflected, questioning JJ about his apparently missing drugs.

“Did you take my cocaine?” he asks the streamer, who replies, “No, I didn’t even take it whenever it was offered.”“JJ” then asks, “Why did you assault me ​​in my sleep?” to which Dick replies, “I never assaulted you in your sleep. Can you leave me alone?”

Page Six confirmed that The Orange County Sheriff’s Department responded to a call to O’Neill Regional Park around 9 am after the adult male victim called authorities about a possible sexual assault. Around 11 am, after authorities conducted a brief investigation, on the campsite, police arrested Dick.

The Orange County District Attorney’s Office reportedly has not yet received the case. They’ve also not made a charging decision. Andy’s bail was set at $25,000, and he is due in court Friday.

Andy Dick Has A Criminal History

This is far from the first time that anyone has accused Andy of assault. In 2018, Dick pleaded not guilty to misdemeanor battery and misdemeanor sexual battery according to a PageSix report, for allegedly groping a woman’s buttocks. He was also charged with groping a driver in 2019 and was arrested for allegedly hitting his boyfriend with a liquor bottle in November 2021.