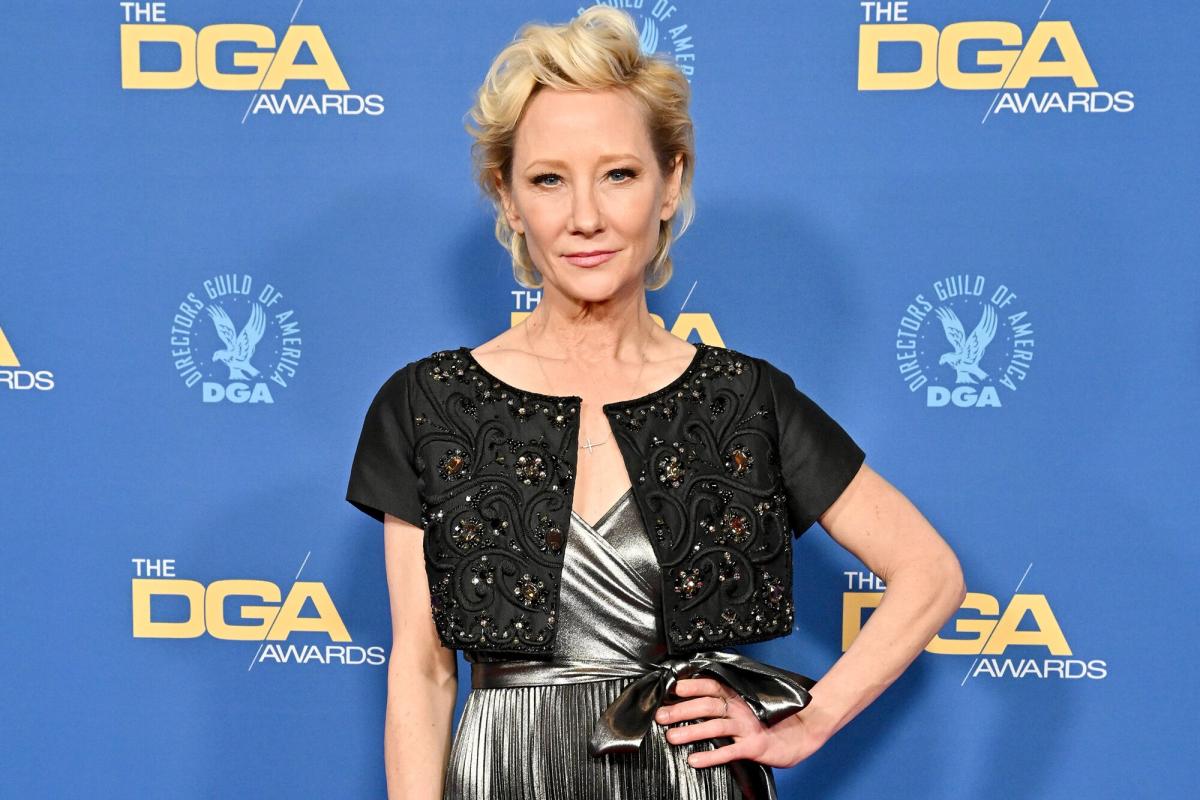 Anne Heche “has been peacefully taken off life support,” a rep for the actress confirms to EW.

The actress had been declared “legally dead” and on life support awaiting an organ recipient match, which was identified earlier today. Information surrounding the process, including which organs will be donated and the recipient, is not known at this time. Heche was critically injured on August 5 when the Mini Cooper she was driving crashed into a residence in the Mar Vista neighborhood of Los Angeles, causing her vehicle and the home to become engulfed in flames. It took 59 firefighters to extinguish the blaze.

The Los Angeles Police Department said Heche, who suffered a severe anoxic brain injury in the wake of the crash, had narcotics in her system. The Men in Trees actress fell into a coma three days after the accident and remained in critical condition until she was legally declared dead on August 1.

Her family remembered her as a “bright light” in a statement issued to PEOPLE. “Today we lost a bright light, a kind and most joyful soul, a loving mother, and a loyal friend,” the statement read. “Anne will be deeply missed but she lives on through her beautiful sons, her iconic body of work, and her passionate advocacy. Her bravery for always standing in her truth, spreading her message of love and acceptance, will continue to have a lasting impact.”

Heche’s former partners and friends, including Ellen DeGeneres and James Tupper, mourned the loss. “This is a sad day,” DeGeneres, who dated Heche from 1997 to 2000, tweeted. “I’m sending Anne’s children, family and friends all of my love.” Tupper, who dated Heche from 2007 to 2018 and welcomed 13-year-old son Atlas with the actress, shared a photo of his ex on Instagram and wrote, “Love you forever.”

Lynne Mishele, the woman whose home was destroyed in the fiery crash, also felt her condolences to Heche and her family. “The news of Anne Heche passing is devastating,” Mishele, who narrowly escaped physical harm, said in a video shared on Instagram Friday. “Her family and her friends and her children especially, really have suffered a great loss and my heart goes out for them. This entire situation is tragic and there really are just no words. I’m sending love to everybody involved.”