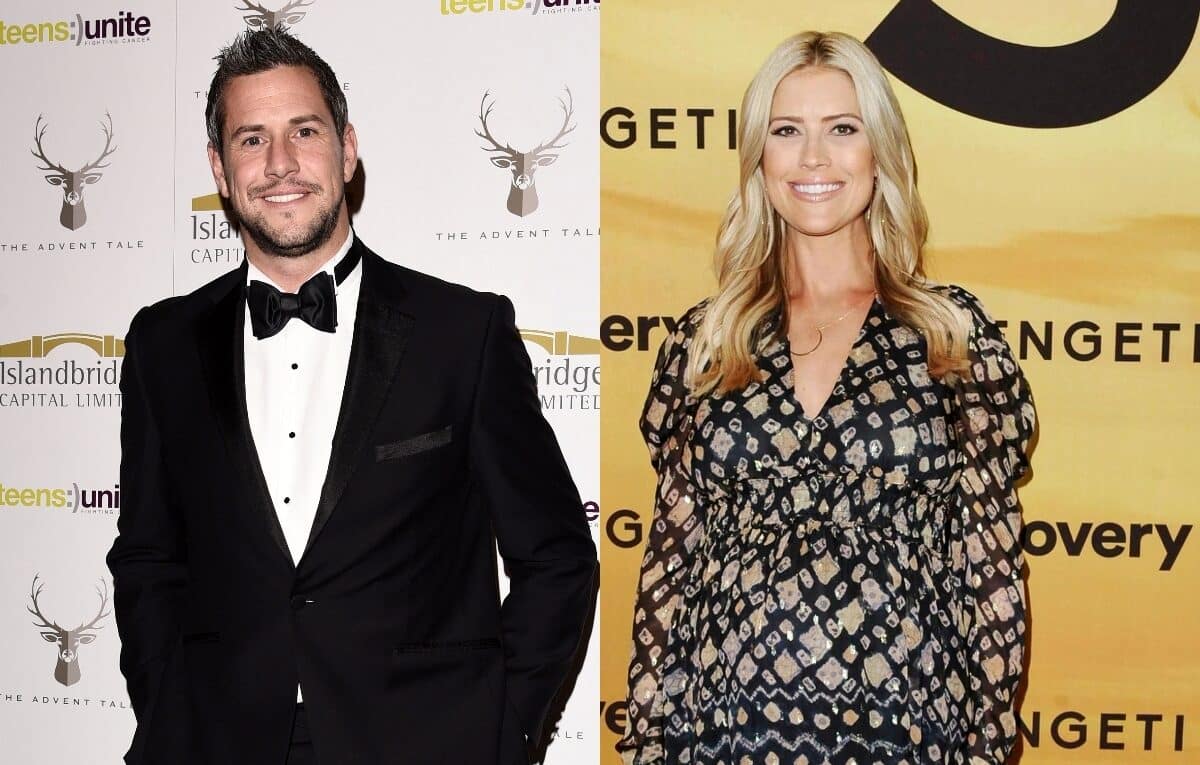 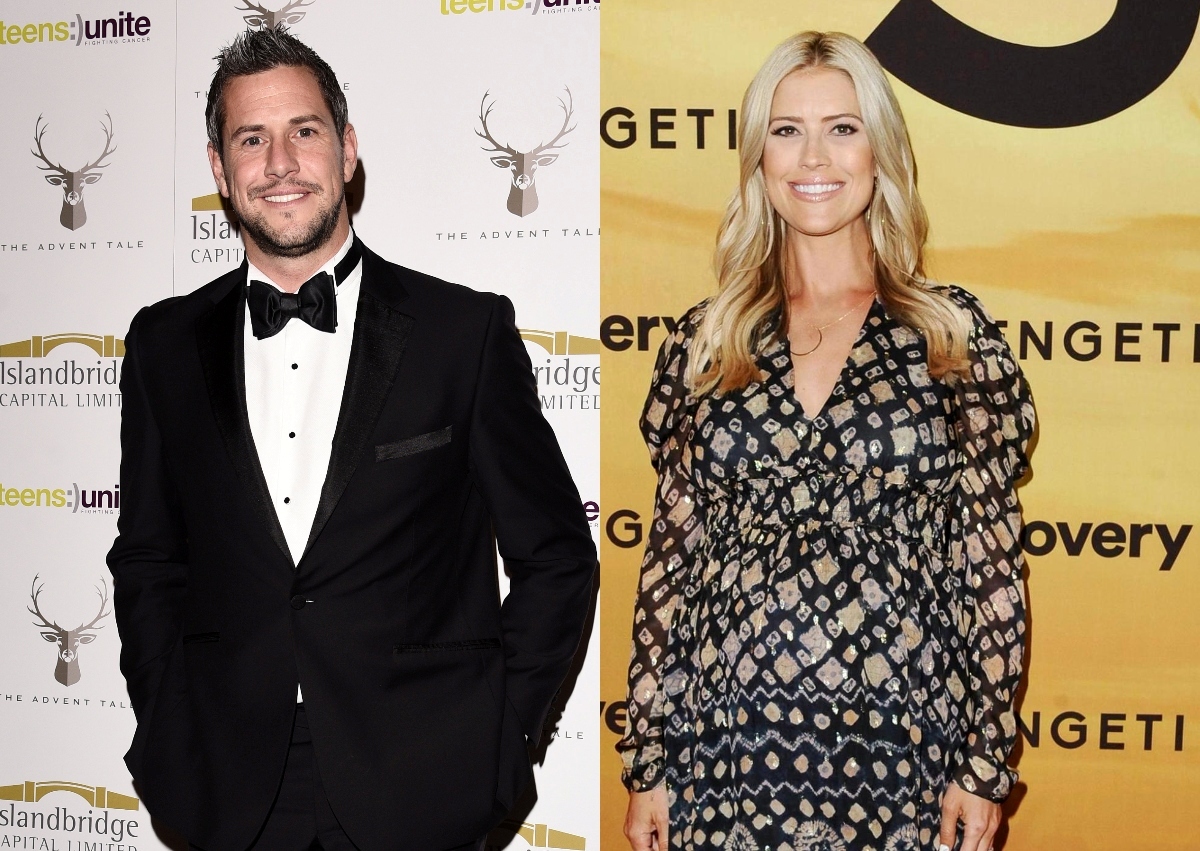 flip or flop alum Christina Hall is being accused of exploiting her 2-year-old son, Hudson, in recently filed court from ex-husband ant Anstead.

Amid their ongoing custody case, Ant, who requested full custody earlier this year, claiming he was the “primary parent” and suggesting Christina spent an average of nine days per month with the child, Ant hopes to put a stop to Christina using Hudson’s image on her social media accounts and for paid ads.

“The for a child working on a television production set (even if that ‘set’ is Christina’s home) are innumerable and well documented,” Ant stated in court documents obtained by Us Weekly September 27. “Putting aside the obvious pressures of working within a TV production environment, children involved in television production often have lingering issues that affect their welfare, worldview, and self-image, leaving diminished and dependent upon the perceived approval of others for their self-worth.”

According to Ant, it is his goal that Hudson be “allowed a childhood that is joyful, healthy, and natural, with as few stresses as possible,” which he says “should be prioritized above creating commercial opportunity and content.”

Although A Hudson acknowledged that certain issues, such as public’s schedule, have been settled “without the need for court” intervention, he fears that if their son is “forced to film reality TV,” he could be faced with “ridiculous” and humiliation .

Ant even signaled to the suicide death of TLC’s Kailia Poseywho was featured on Toddlers & Tiaras before her untimely death at the age of 16.

“I urge the courts to review the recent and tragic case of Kailia Posey and a defining embarrassing meme,” he wrote, adding that Christina “has already exploited” Hudson in paid content.

“I fear she also has footage of him, to be used in one of her reality TV shows, without my knowledge or consent, and continues to film him despite my objections,” he continued. “I do not believe it is in Hudson’s best interests to be exploited as a ‘spokesperson, ambassador’ or as a ‘model’ for any products or social media campaigns.”

Instead, Ant wants his son to have the “right to choose” for himself.

“If ultimately Hudson is compelled to appear on TV then l hope protections can be a starting point and extended to reality TV and thus apply similar safeguards for Hudson,” he added.

Meanwhile, in her own court documents, Christina fired back at Ant’s claims against her, saying his allegation of exploitation is “truly offensive and simply untrue.”

“I have never exploited our son Hudson. He appeared in a few of my own Instagram ads that each took less than 5 minutes to film. I have all the footage and they were all fun activities that he enjoyed doing, such as playing with toys or making cookies,” she explained, via Page Six, noting that “nothing was forced.”

Christina went on to say she and Ant have gone to “private mediation” to try and work things out between themselves. So, “his declaration from him makes it clear that he is only interested in smearing me publicly,” she stated.