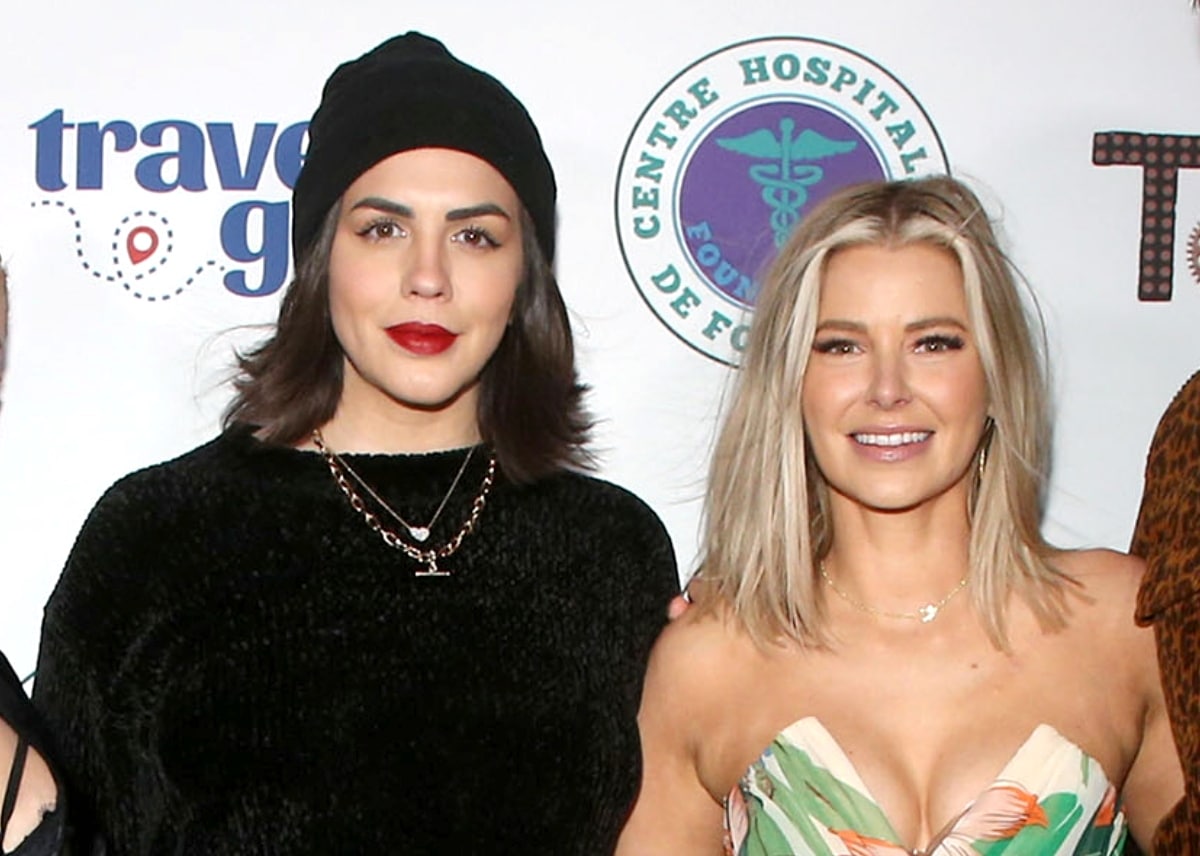 Katie Maloney may be in the midst of a divorce from Tom Schwartzwho has been linked to their Vanderpump Rules castmate Raquel Leviss in recent weeks. But luckily, the Bravolebrity has plenty to celebrate amid the drama.

Over the weekend, as the 10th season of her reality show wrapped filming, Katie teamed up with Ariana Madix on a tasting event for their upcoming sandwich shop, Something About Her, which was attended by the likes of Lala Kent and Kristina Kelly.

In one Instagram Story shared by Kristina on September 17, via Bravo’s The Daily Dish, Ariana, in a pink printed shirt, dark pants, and heels, and Katie, in a gold wrap dress and heels, were seen standing alongside a board that read “Something About Her Los Angeles.”

“So proud of you two,” Kristina wrote in the caption. 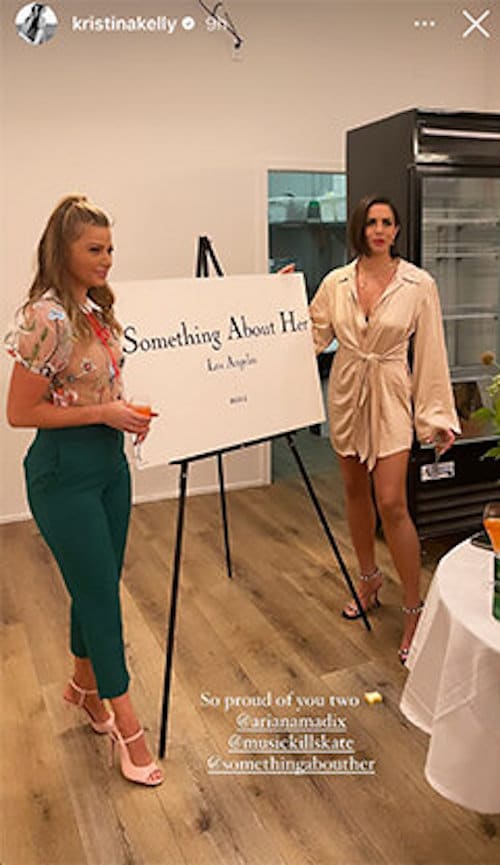 In another, Kristina highlighted a display that featured a bouquet of flowers, several fruity-looking beverages, and of course, a stack of sandwiches. 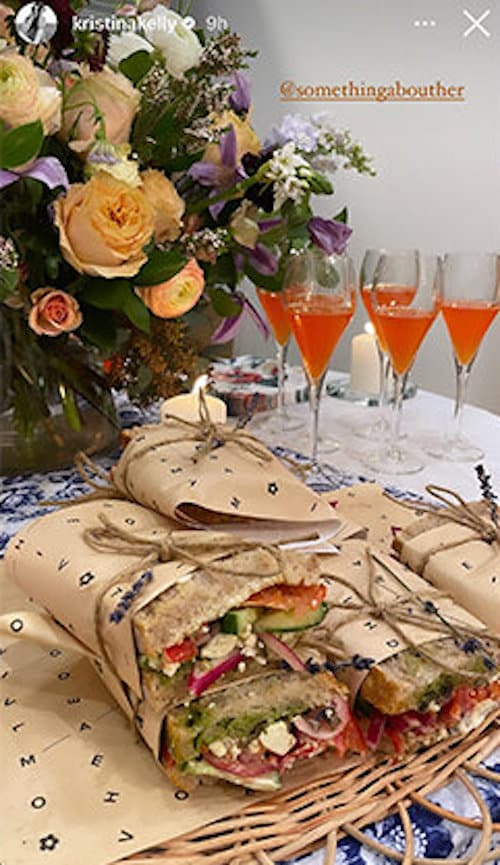 Kristina also published another Story, which Katie reshared, in which a spicy turkey sandwich was confirmed to be on the Something About Her menu.

Back in May, while attending NBCUniversal’s upfront presentation, Ariana told Bravo she planned to add “a sandwich that involves lots of hot peppers and anything salty, pickled” to her and Katie’s menu.

Meanwhile, on Lala’s Instagram Story, she shared a photo of herself seated at a table, where she enjoyed one of the ladies’ sandwiches with a cameraman in the background.

“I’ve been training for this day,” Lala wrote in the caption of her pic. “Something About Her Sandwich Tasting Her.” 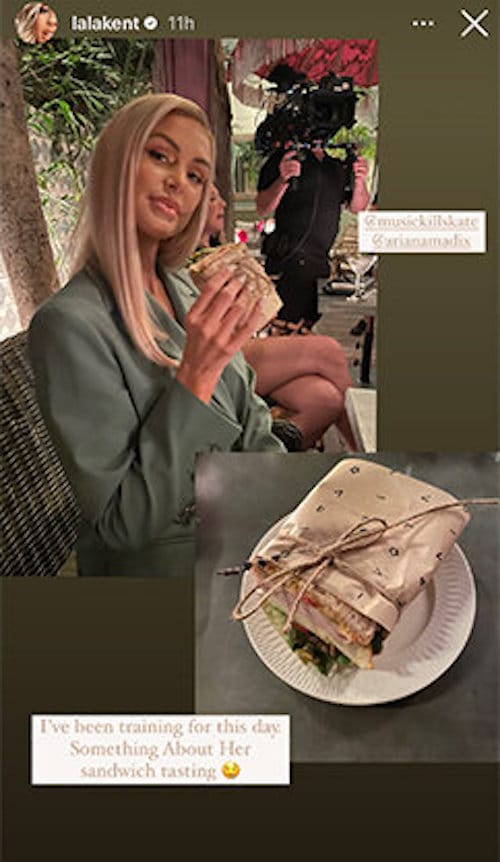 She then added a second image, a closeup of one of Something About Her’s selections, with a drooling emoji and a message that read, “Y’all are not ready. I have never in my life.” 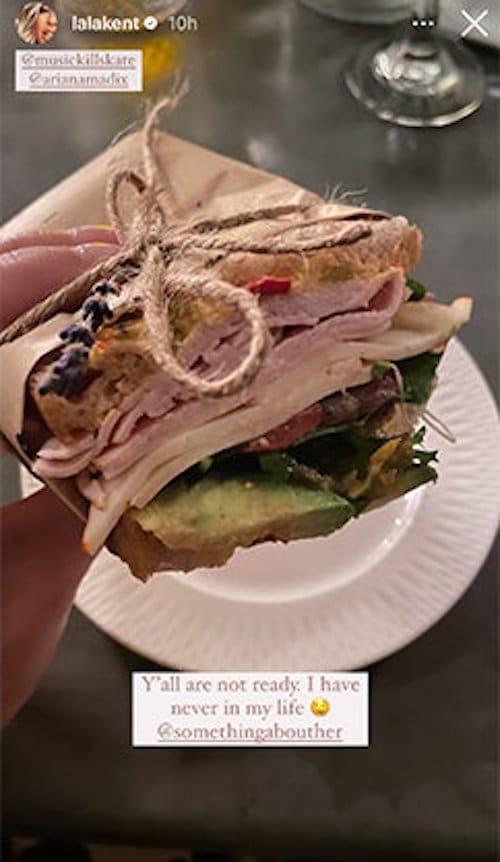 During an interview with Page Six in June, Katie revealed that as Schwartz and Tom Sandoval focused on TomTom and their new bar, Schwartz and Sandy’s, last summer, she and Ariana decided to embark on a restaurant project of their own.

“It’s something I always talked about with Tom, but he’s a little busy. So Ariana’s like ‘I’ll do this with you’ and I was like ‘Oh my God, let’s do this,’” Katie recalled. “It’s called Something About Her, but it’s going to be more than sandwiches. We want it to have its own vibe, its own personality. Kind of like retail, wine bar, wine, and beer bar, but maybe cocktails as well depending on the space we can get.”

According to Katie, she was eyeing a location in the San Fernando area of ​​Los Angeles at the time, saying, “I’m such a Valley girl,” and noting that she and Ariana would be spotlighting female-fronted businesses.

“We’re all about supporting women and female businesses and products,” she revealed. “There’s a female-owned tea company that we’re really interested in.”

Vanderpump Rules season 10 is expected to premiere on Bravo sometime later this year or early next year.