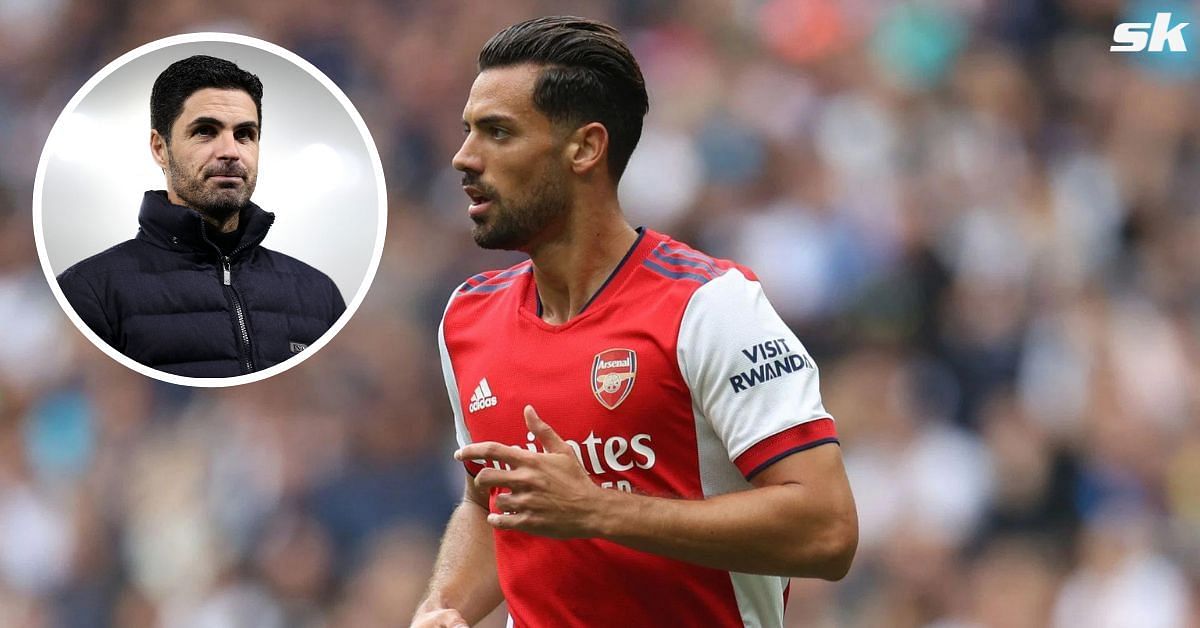 Arsenal are prepared to offer Pablo Mari in exchange for Udinese full-back Nahuel Molina this summer, it has been claimed in Italy.

The Gunners currently sit fourth in the Premier League table with 66 points from 35 matches and enjoy a four-point lead over fifth-placed Tottenham Hotspur. With just three more games left to play, they are in line to secure Champions League football next season.

Arsenal’s performances this season have earned Mikel Arteta a new deal at the club. Having handed the Spaniard a fresh contract, the north London giants are now expected to back him in the upcoming transfer window.

With Alexandre Lacazette’s contract expiring in the summer and Pierre-Emerick Aubameyang already out of the club, the Gunners are tipped to sign a new forward. It appears right-back is also an area they are looking to strengthen ahead of the 2022-23 campaign.

According to Italian outlet TuttoUdinese, Arsenal are keeping tabs on Udinese right-back Molina. They are even prepared to include Mari in a swap deal for the Argentinean if the report is to be believed.

It is worth noting that Mari is currently on loan at the Italian top-flight club. The 28-year-old has made 14 league appearances for the side since joining them on a temporary deal in January.

The Spaniard does not appear to have a place in Arteta’s plans for the future as he is below Ben White, Gabriel Magalhaes and Rob Holding in the pecking order. Arsenal are thus prepared to allow him to join Udinese permanently if they can get Molina in return.

Molina has played 35 matches across all competitions for Udinese so far this season. The Argentina international has scored seven goals and provided four assists in the process.

Udinese general manager Franco Collavino has been impressed with Mari’s personality since the defender joined the Friulians. However, he has remained tight-lipped when discussing his Spaniard’s future at the club. He told Il Gazzettino [via Sport Witness]:

“He showed leadership and personality, but he is from Arsenal. For now, there is nothing concrete.”

Mari joined the Gunners from Brazilian club Flamengo on an initial loan deal in January 2020. The north London giants went on to make the move permanent for a deal worth up to £14 million the following summer.

The centre-back has made a total of 22 appearances across all competitions for the Premier League club. He has two more years remaining on his deal with them, but he could soon be on his way out.