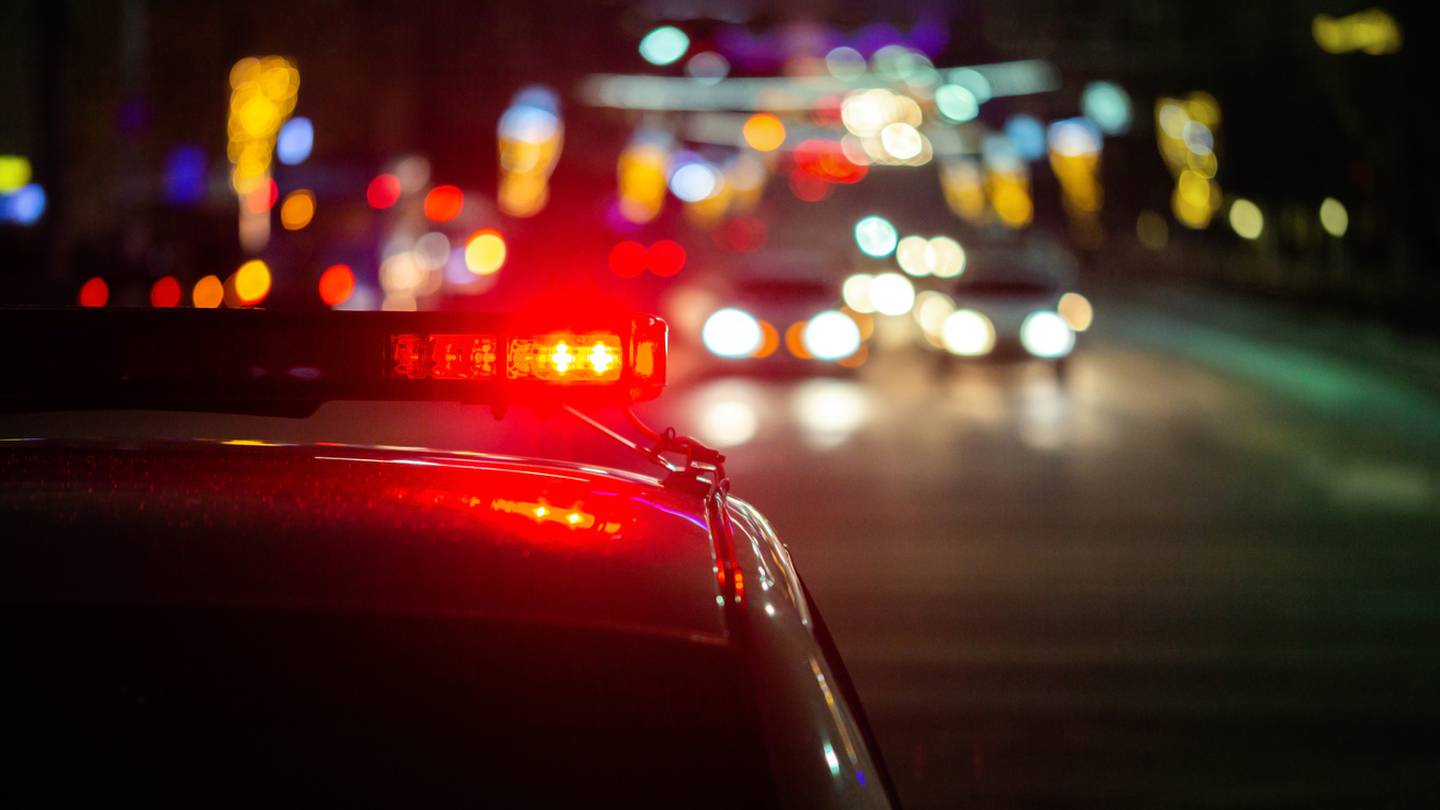 MILFORD, Mass. — Police in several communities are warning women to be on the lookout for a man who’s vandalizing vehicles and then offering to help the women who are left stranded – unaware that the man offering the help actually caused the damage.

Incidents have been reported in Franklin, Holliston, Milford, Medway, and Bellingham.

Milford’s Deputy Police Chief John Sanchioni told Boston 25 on Saturday night that they have taken a warrant out for the arrest of Alexander Yee of Winchendon for an incident in their town. Sanchioni says Yee intentionally vandalized a woman’s car at the Target in Milford last Saturday when he allegedly poured juice into her gas tank. Sanchioni says Yee has refused to turn himself in. Police in Milford say Yee is in his 30′s and drives a blue Chevy Impala with MA plates.

Per Milford Police: Mr. Yee confessed to pouring juice into the woman’s car and told police he likes doing this. Charge: willful and malicious destruction of property over $1,200.00. Milford police say their officer called Yee who refused to come to the police station. @boston25

“He has been targeting young females by flattening their tires, filling their gas tanks with water then offering to drive them home. If your vehicle has a flat tire DO NOT try and start it.” according to the Milford department’s post to Facebook.

Other communities also raised the alarm, including Holliston.

“Over the past week there have been local reports of an individual seeking to disable cars being operated by young females. In these situations, the individual may let air from a tire or add a gas tank contaminant, then approach the female to offer help in the form of a battery pack, air compressor, or a ride,” according to a post by Holliston Police.

“As in all situations, be aware that individuals offering help may have in fact been involved in orchestrating the situation. If your car becomes disabled, wait in a safe place for a friend, family member, or AAA to respond,” said Holliston Police.

Police in Franklin said the man wanted for these incidents was spotted in their town on Friday.

“If your vehicle is tampered with or breaks down shortly after starting, give us a call,” said Franklin Police in a post to Facebook

Officers in the town of Bellingham also issued a warning about this man.

“It is suspected that he tampered with a vehicle in the Charles River Center then found the female owner when she found her vehicle was disabled,” said Bellingham Police in their Facebook post. “Please be vigilant and notify us immediately if you observe any suspicious activity. As a precaution please try to park in well-lit areas and avoid walking to your vehicle alone whenever possible.”

Police in Medway are also involved in this investigation.

Anyone with concerns is being urged to call their local police departments if they feel their vehicle was tampered with.

This is a developing story. Check back for updates as more information becomes available.