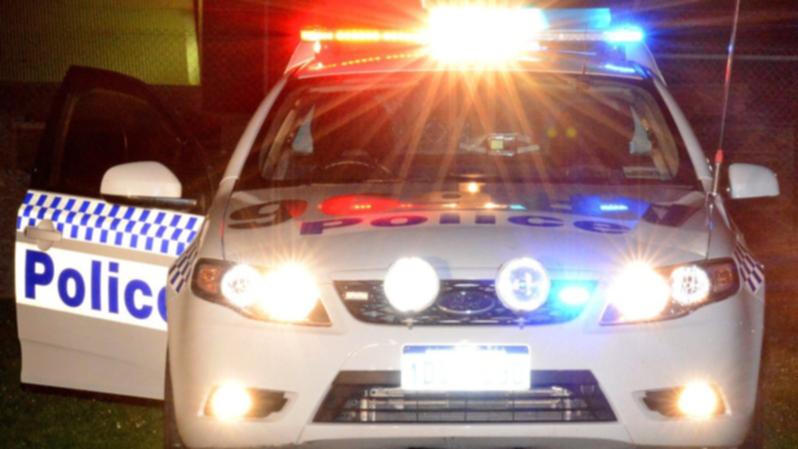 Detectives are hunting a man who allegedly sexually assaulted a teenager in Perth’s southern suburbs on Thursday.

The alleged attacker, who is believed to be in his early 20s, gave a 16-year-old girl a lift near Harvest Lakes Shopping Center to Harmony Oval in Atwell before sexually assaulting her.

Police say that once the victim left the car — a white Holden Commodore — and started walking on the oval, the man also exited the car and attacked her, with the incident occurring between 7.30pm and 8.30pm.

The manhunt was launched by the police who scoured the area for evidence.

Police said they are looking for a young offender who is 180-185cm tall and of medium build.

Sex assault squad detectives are urging anyone who was in the area around the time, or who has footage that could assist the investigation, to call Crime Stoppers on 1800 333 000 or report it online at crimestopperswa.com.au

Anyone who was in the vicinity of the Harvest Lakes Shopping Center or Harmony Oval around the time of the incident, and who has dash-cam or mobile phone vision that could assist this investigation, particularly vision showing a white Holden Commodore sedan, can upload the vision directly to investigators via this link.