Thousands of Aussies are expected to call in sick this Friday to take advantage of Thursday’s public holiday in mourning of Queen Elizabeth II, a move that could cost the economy almost $500 million.

According to new research by Findera nationally representative survey of 1,060 respondents revealed that 1.7 million Australian workers (13 percent) have called in sick for a non-health related reason so far this year, at a cost of around $354 per worker, per day.

Missing work this Friday could cost employers more than $461 million in lost productivity, causing more of a headache for businesses who will already be taking a financial hit due to the surprise public holiday.

Personal Finance Specialist at Finder Taylor Blackburn said employers could be facing a spike in absenteeism this Friday.

“Workers are trying to take advantage of the public holiday bonus by turning it into an extra long weekend,” he said.

“This is how Black Friday got its name in the US – with the Thanksgiving holiday always on Thursday, many workers would not come in on the Friday – hence it was a dark day for owners.”

Finder’s survey found 16 per cent of Australians have taken a mental health day so far this year, while 13 per cent have just taken the day off and 11 per cent have had to call in sick to take care of an ill family member.

An impressive 18 percent of Australians are yet to take a single sick day so far in 2022.

Blackburn said that good weather can be a tempting reason for Aussies to take a mental health day, but requesting sick leave should be taken more seriously.

“Your sick leave should be viewed as a safety net for serious injury or illness in most cases, but there are times when taking a day for yourself is healthy.” 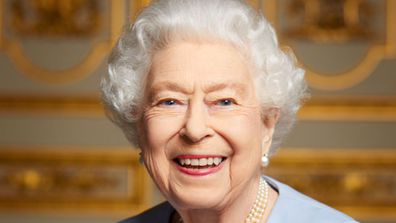