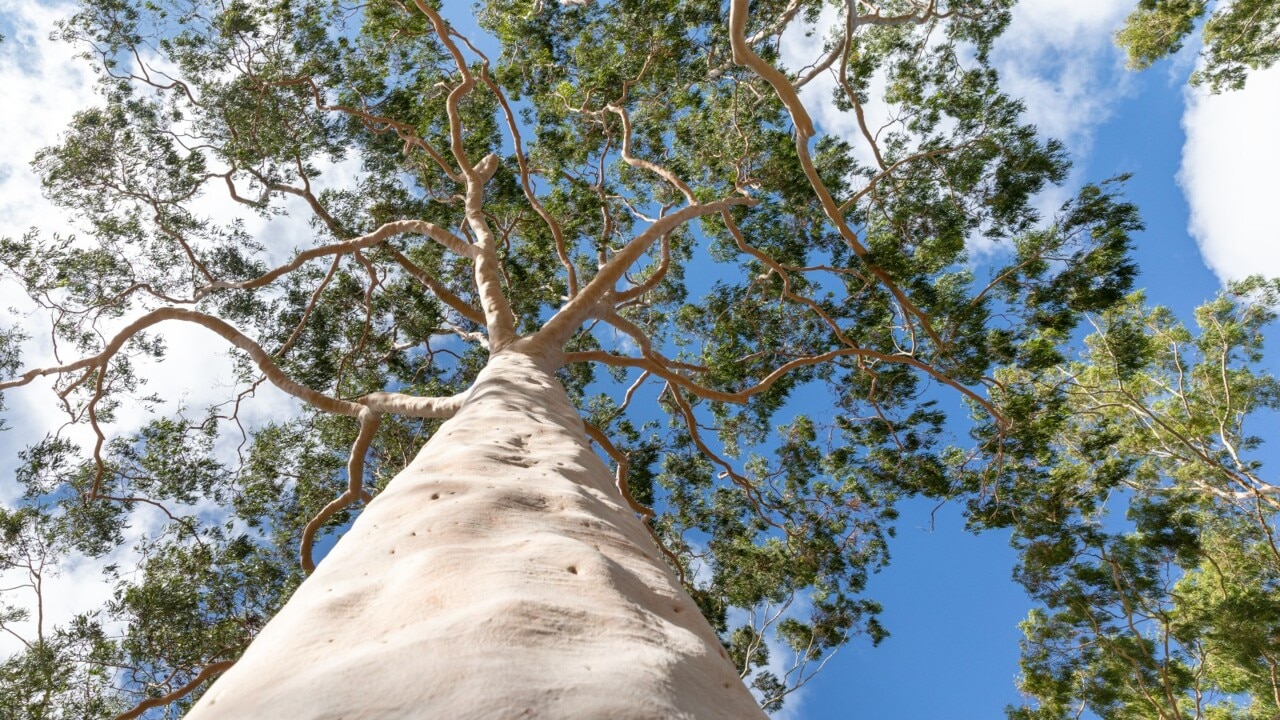 Geologist Ian Plimer argues Australia is already at net zero because the nation’s wealth of vegetation sequesters more carbon dioxide than the output of the population.

“We’ve been at net zero for a long time because we’re a very, very big country with very few people, we’ve got a huge amount of grasslands and forests,” he told Sky News Australia.

“If we look at the amount of carbon dioxide that we emit every year in this country, it’s about 417 million tonnes.

“Those grasslands and forests suck up 940 million tonnes per annum, so we’re already there, and then when you put the continental shelf of Australia around it, and that’s only 2.5 million square kilometers, we actually sequester five times as much carbon dioxide as we issue.”

“In this country, we do emit a lot of carbon dioxide per person, it’s about 20 tonnes per person per annum, and that’s because we do the heavy lifting for the rest of the world,” he said.

“If you do the sums, for our 7.6 million square kilometers in this country, we absorb more than we emit.”

According to the Department of Industry, Australia’s emissions in 2020 were 499 million tonnes, a 5 percent decrease in 2019.