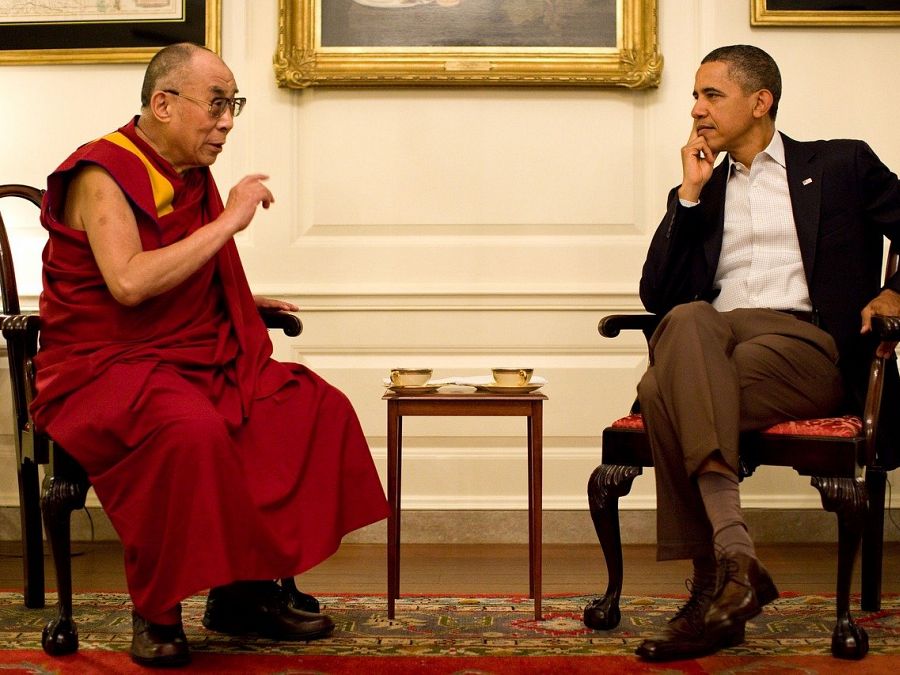 10 March 2022 will mark the 63rd anniversary of Tibetan Uprising Day when Tibetans revolted against the illegal occupation of their lands by the People’s Republic of China.

Despite the uprising of 1959 resulting in thousands of deaths and mass exile, Tibetans have continued to struggle for their freedom ever since.

When Chinese Chairman Mao Zedong implemented the Cultural revolution in 1966, Tibetan culture was degraded. Ancient Tibetan Buddhist texts were burned by China’s People’s Liberation Army in the name of ridding society of the “four olds”: old customs, old culture, old habits, old ideas. This attitude of pure disrespect was consistent with Chairman Mao’s view, which he personally professed to Tibet’s spiritual leader, the 14th Dalai Lama: that religion is poison.

Violence has not ceased in Tibet. In recent months, Tibetans have seen their holiest monuments become down, their language eroded, dissidents arrested, political prisoners tortured by Chinese authorities. 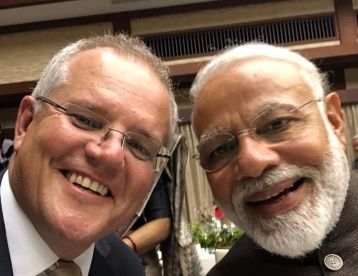 One horrifying consequence of human rights abuses in Tibet is the use of self-immolation as an act of protest.

Journalist Barbara Demick detailed in her book Eat the Buddha: Life and Death in a Tibetan Town that Ngaba, a county in Tibet, has seen many monks self-immolate.

Demick claims that mass self-immolations in Ngaba in 2011 effectively captured the world’s attention on pages 218 and 219:

‘Ngaba… was now putting Tibet back in the headlines. The undisputed world capital of self-immolations, it was on the front page of newspapers around the world. It was discussed in white papers, congressional hearings and academic conferences… Tibetans from elsewhere were coming for the express purpose of self-immolating.’

157 Tibetans have self-immolated across Tibet and China since 2009.

While the Chinese State’s actions are abhorrent, it is erroneous to simply demonize China alone. As Australians, we are responsible for our Government’s role.

In recent years, Australian governments have done very little to aid Tibetans in their struggle. No Australian Prime Minister has met with the Dalai Lama in 15 years and few public statements have been made in reference to human rights abuses in Tibet since.

In an investigative report into Australia’s silence on Tibet, the Australian Tibet Council found that a key factor in both Labor and Liberal governments’ lack of support is the influence of China on Australian universities. 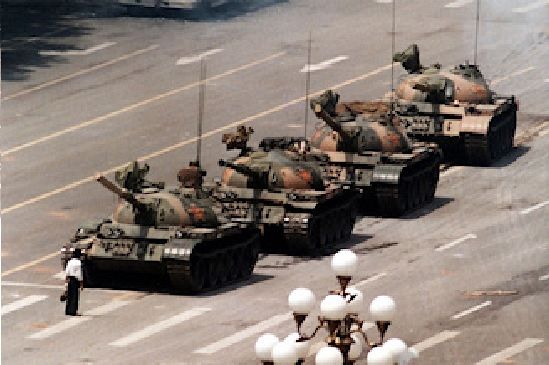 In 2021, there were 140,786 Chinese international students enrolled in Australian universities, a slight decrease from previous years due to COVID.

Higher education is a significant part of our economy. It is our fourth-largest export industry and partly financially dependent on Chinese international students. Supporting Tibet would risk severe economic damage to the industry and to Australia’s economy in general.

Another consequence of the influence of China on Australian universities is that they seem hesitant to host visits from the Dalai Lama. In 2013, the University of Sydney canceled a speaking event (the University’s China Studies Center has close ties to Chinese business interests).

Regardless of one’s view on the Dalai Lama as a religious figure, his political status as a representative of resistance to colonialism surely demands respect. For this reason, more Australian universities should welcome his presence.

Having carried so much of the weight of the Tibetan cause over the past six decades, his advancing age at 86 is concerning. There are suspicions that, upon his death, China will install a puppet leader of Tibet in his place.

Tibet can be a tricky issue to approach from the Left. When considering its pre-occupation society, one must be careful not to romanticize it as a spiritual utopia. Even the Dalai Lama has compared it to feudalism. However, there is a movement for a more democratic Tibet.

Many leftists may also be hesitant to throw their weight behind a cause that has historically received support from neoconservatives. American neoconservatives have aided Tibet in pursuit of rival empire building and nostalgia for a Communist cold war enemy.

For example, the Dalai Lama asserted that America’s Central Intelligence Agency offered support in the 1960s:

‘… not because they cared about Tibetan independence, but as part of their worldwide efforts to destabilize all Communist governments.’

However, the geopolitical reality is that Tibetans are an oppressed people: they deserve our support for that reason.

The Australians, our institutions’ decisions to turn a blind eye to human rights abuses in Tibet for economic reasons is happening on our watch. 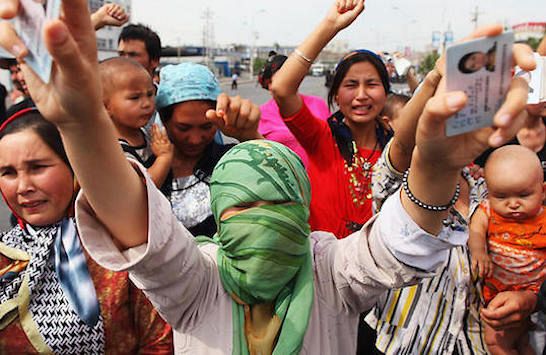 Current horrors in Europe broadcast across mainstream and social media confront us with the reality of empire once again. With the Dalai Lama aging and China’s power growing, the clock is ticking on Tibet’s hopes of independence.

On Tibetan Uprising Day, Australians ought to extend their solidarity to the people of Tibet living under the evil of imperialism.

Alex Hipgrave is a libertarian socialist writer mainly concerned with social and political issues. I studied a Bachelor of Arts at Edith Cowan University, majoring in literature and writing. You can follow Alex on Twitter @alex_hipgrave.