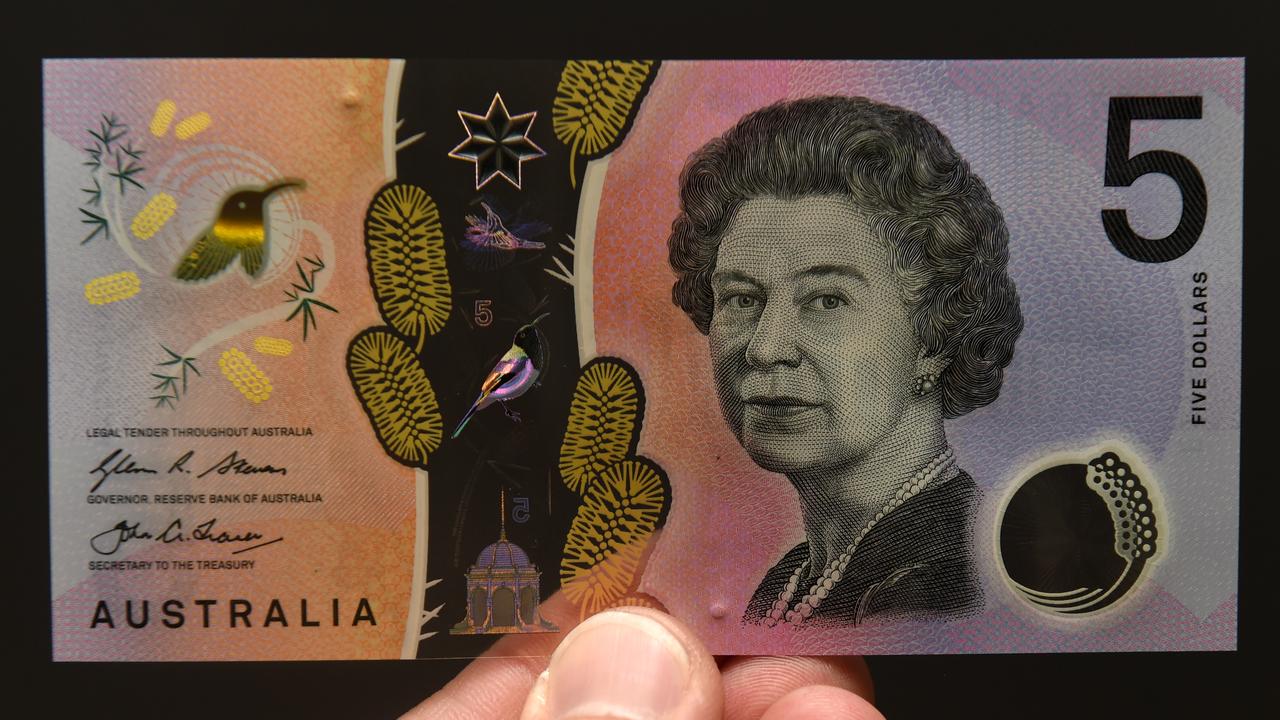 The Treasurer has waded into the debate on whether the head of the monarch should be replaced on the $5 note with an Australian, signaling that a change may be on the cards after the death of Queen Elizabeth II.

Jim Chalmers revealed he has met with Reserve Bank Governor Philip Lowe for preliminary discussions on potentially replacing the image of the monarch.

“My personal view is that it shouldn’t be beyond us to consider and to consult on the best way to change the $5 note when that’s necessary,” Dr Chalmers said.

He declined to name who would be a suitable replacement for the monarch but noted a decision would be finalized within 18 months.

“I don’t see a massive rush to change the $5 note, but nor do I think it should be especially controversial for a country like ours to consider and consult on what we want to do with the $5 note going forward.”

The opposition is poised to fight to keep the British monarch on Australia’s currency, arguing the government must commit to using King Charles III’s image.

“I’d be disappointed if he did because if we’re a republic at some stage, then that’s a decision for the Australian people to make.

“But we’re with our current arrangements at the moment and we should honor those arrangements and that includes in relation to the $5 note.”

Joining Mr Dutton’s support for the monarch’s image on the note was Opposition treasury spokesman Angus Taylor, who said Australia should “maintain that tradition”.

“We need to show enormous respect for our sovereign, particularly at a time like this, and this is something we’ll work through as an opposition,” Mr Taylor said.