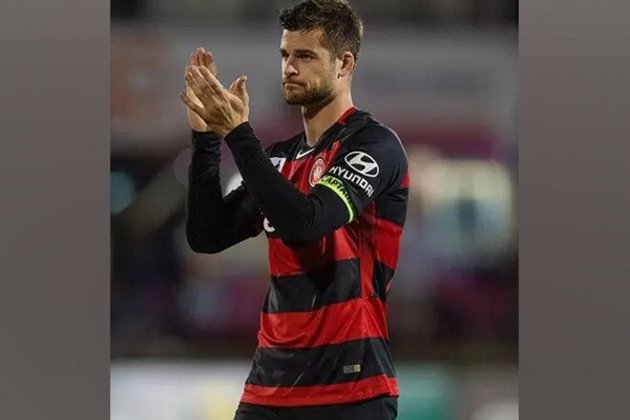 The Sydney-born, 29-year-old defender started his career by playing in youth academies and lower division clubs in Australia and made his professional debut at Melbourne Heart FC (now rebranded as Melbourne City FC) in 2010.

After staying two years at Melbourne City FC, the defender moved to South Korea’s top division football K-League 1 side Seongnam FC in 2012. The defender played for two years in K-League 1 but couldn’t get the desired results there.

“Hamill is a player who helps in the build-up of the game and who, using his experience, helps the team in difficult defensive moments. He will be an asset to the team,” said ATK Mohun Bagan head coach Juan Ferrando in a statement.

In 2019, Hamill was roped in by A-League club called Western United FC. The full-back played 20 games for Western United FC in his two-year stay. Next, he went to Melbourne Victory Club in 2021 on a two-year deal, where he scored 3 goals in 18 matches.

He also represented Australian national teams at the U17, U20, and U23 levels and appeared in 30 games overall. Hamill participated in the Asian Olympics qualify matches for the Senior team as well.

The 29-year-old has won many major trophies throughout his career, he has won the prestigious AFC Champions League trophy in 2014 with Western Sydney Wanderers, and also, he has recently won the FFA Cup in 2021 with Melbourne Victory.

The introduction of the Aussie defender in the Mariners will strengthen their defence. Hamill along with Tiri has the potential to become a hurdle for the opposition strikers. (ANI)