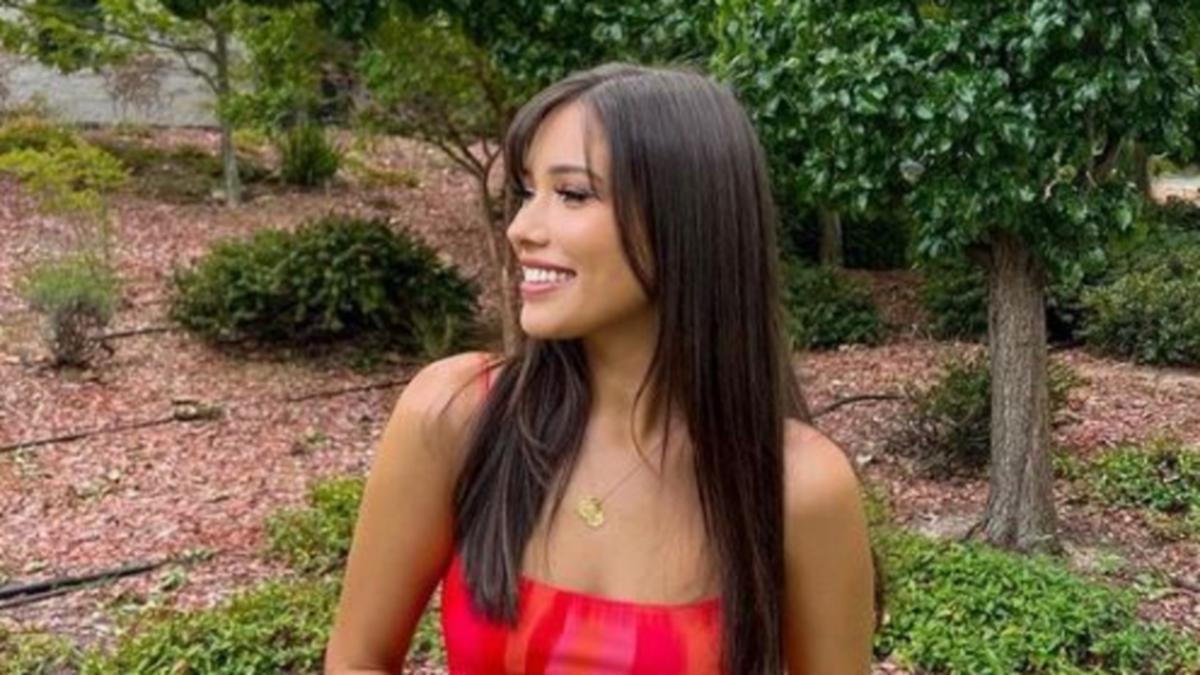 An Australian model has shared the terrifying moment she found a huge huntsman spider hiding under her toilet seat.

Gabriella Pizzato, an influencer and model who recently moved to the Gold Coast, was justifiably frightened when she decided to record herself after going to the bathroom.

Using selfie mode, she videoed herself with her hand over her mouth in shock.

“I just went to the toilet, and I got up and flushed the toilet and there is a big f***ing spider under the seat,” she told her 18.6k TikTok followers.

“I was sitting there for about 20 minutes! Oh my god, I want to show you, it’s actually huge.

The model turned her camera around towards the toilet which at first appeared empty.

“Oh my god I just saw his legs. It’s like under the kidney,’” she said.

TikTok users took to the comments section to share their horror.

“As someone watching this on the toilet, I did not appreciate this TikTok,” one said.

“You are so lucky that you found out after not during though,” another said.

“The way it crawls out from hiding is something out of af***ing horror movie,” a third added.

“I always flush before I go for this reason,” the fourth said.

Pizzato uploaded a second video on Tuesday to say that she now always flushes the toilet before she uses it.