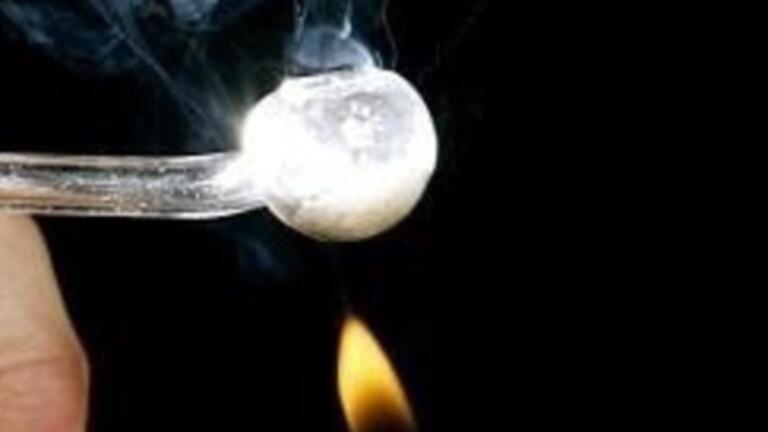 Australia dominates the global consumption of methylamphetamine, topping the list of 24 countries for heaviest users.

Meth consumption across Australia was found to be the highest per capita when compared to other countries in Asia, Europe and Oceania, the Australian Criminal Intelligence Commission’s latest report has found.

For the first time since April 2017, the use of meth, cocaine and MDMA had higher use in Australian capital cities than regional areas.

Meth has been found to be most popular in Perth among the capital cities.

However, regional NSW are using the drug more than any other rural area.

“Serious and organized crime groups profit from the importation, manufacture, trafficking and sale of drugs that cause harm to the community,” Mr Phelan said.

“Through wastewater analysis we gain insight into the serious and organized crime groups that supply illicit drug markets.”

Australia has been ranked the highest users in terms of meth, cocaine and MDMA when compared to other counties including New Zealand, the United Kingdom, Portugal and South Korea.

Those living in major cities are using cocaine, MDMA and even heroin more than people in regional areas.

But alcohol, fentanyl and nicotine are more prevalent in regional towns.

The report found illicit drugs are slowly increasing since the COVID pandemic but they are not yet at pre-pandemic levels.

It compared consumption data from 13 million Australians and analyzed wastewater in both regional and capital cities from December 2021 to February 2022.

Mr Phelan said this period is a time when COVID-19 restrictions had been relaxed or removed in most States and Territories.

“Regular and near-real-time wastewater reporting enables the ACIC and our partners to detect and respond to increasing drug threats in a timely way and monitor the impact of responses.”