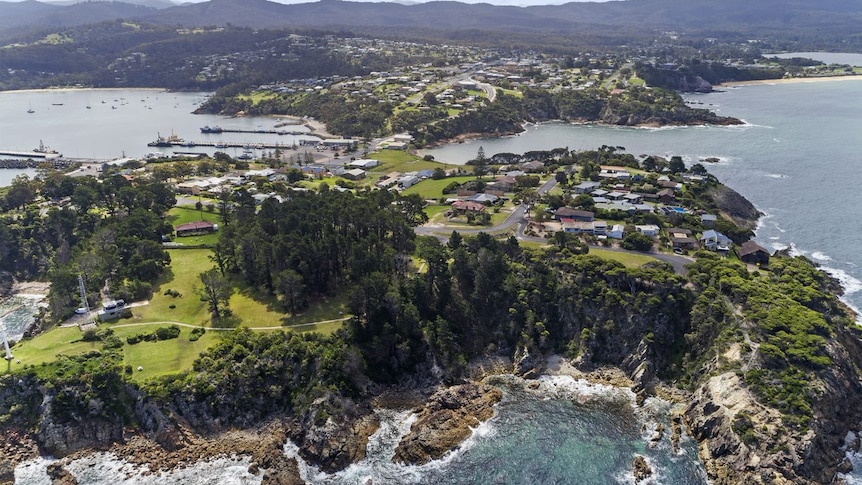 The New South Wales mayor has defended council staff after a developer labeled them “incompetent” and blamed them for its decision to put the construction of two luxury building projects on hold.

Work halted on the $100-million Sapphire of Eden project and the refurbishment of Eden’s Australasia Hotel on the Far South Coast last week amid disputes over approvals and who should pay for $4 million of associated roadworks.

As well as the contention over the roadworks, there have also been disputes about DA approval times and disagreement after council issued a stop work notice on part of the project.

The development on the site of the old Eden Fishermen’s Club was to feature a 78-room, five-star hotel, as well as four five-storey towers featuring apartments, a function centre, pool and gym.

The refurbished Australasia Hotel was expected to open in mid-2022 and feature boutique accommodation, as well as a gin distillery, restaurants and an outdoor theatre.

John Palasty, senior adviser with developer Core Asset Development (CAD) said plans for the luxury hotel as part of the project had now been axed and residential apartments were set to go up instead.

Mr Palasty said the decision would be a “loss to the community.”

“We’ve scrapped the hotel now because of the incompetence of this council in processing applications,” he said.

“And he has blatantly ignored orders to cease unapproved works.”

Mr Fitzpatrick said following the Black Summer fires council had been swamped by development applications, which was affecting processing times.

“Our staff work extremely hard to process and support development applications,” he said.

“To attack their integrity due to multiple factors outside their control is downright appalling.”

CAD has three issues in relation to the council before the Land and Environment Court.

The ABC contacted local tourism groups for comment, but none wanted to publicly weigh in the dispute.

ABC South East NSW will deliver a wrap of the week’s news, stories and photos every Thursday. sign up here