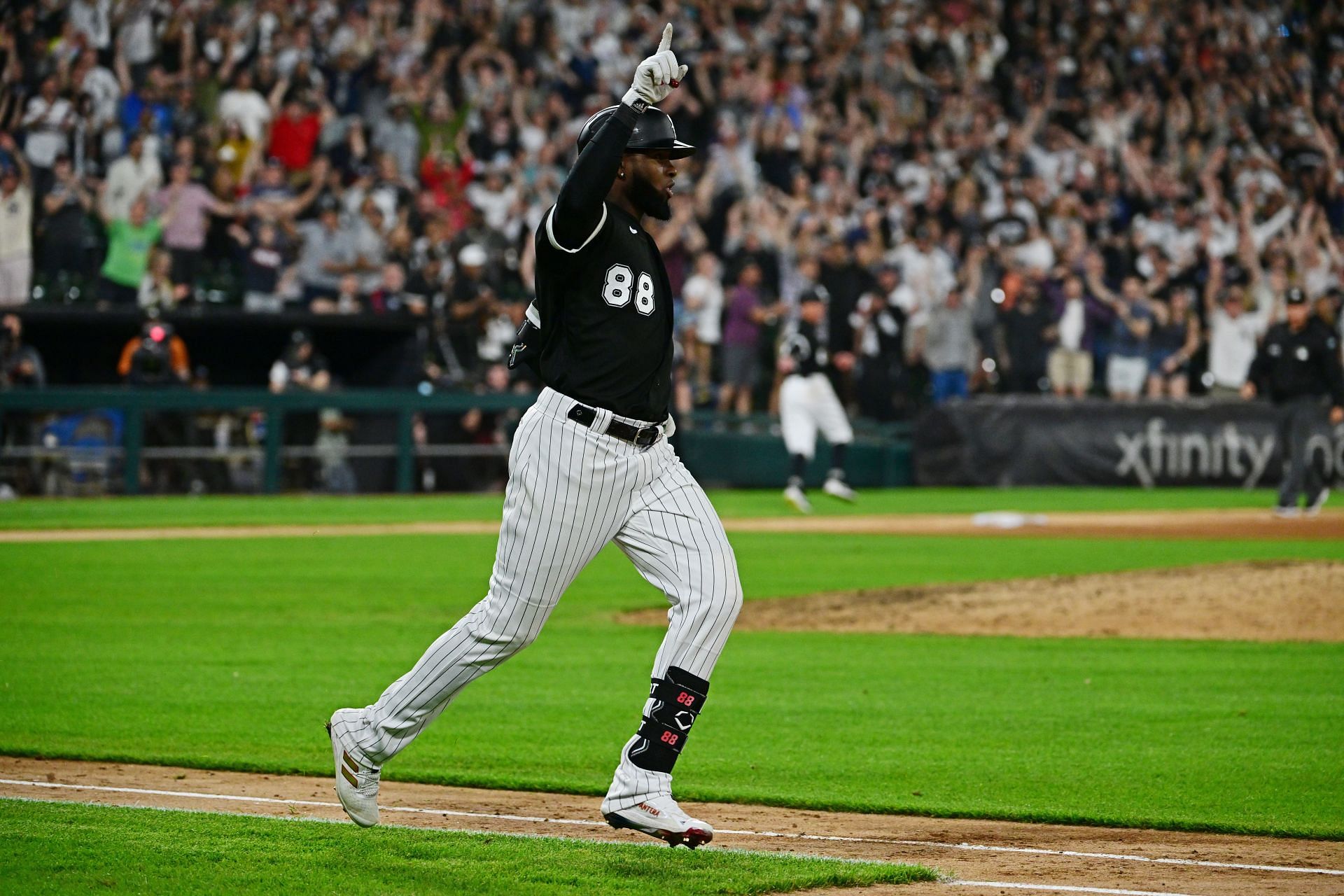 There are 16 teams on tonight’s MLB DFS slate, so let’s take a look at the best players to insert into your lineups for both production and value.

Luis Robert has destroyed left-handed pitching this year, and with southpaw Ryu on the hill for the Toronto Blue Jays, the 24-year-old Cuban could be in line for a big game. He hasn’t played since May 22, but on the year, he’s hitting .379 with a 1,040 OPS in opposite-handed matchups. He’s projected as the leadoff hitter, and the fact that he’s missed over a week of action explains why his salary is somewhat low. Expect solid production from Robert in his return to the lineup.

Mookie Betts had an outstanding May, posting a .342 average with a 1,157 OPS and 12 home runs. He’ll look to extend his success into June on Thursday against the Pittsburgh Pirates’ Jose Quintana. The lefty-throwing Quintana pitched six scoreless innings last time out against the Los Angeles Dodgers, but Betts has a career .316 average against the Colombian, including three extra-base hits. Expect the 2018 American League MVP to have a productive day at the plate on Wednesday after a 0-for-4 performance on Wednesday.

Red Sox righty Garrett Whitlock gets the ball Wednesday against a Cincinnati Reds team that has the sixth-highest strikeout rate in the majors. Whitlock is coming off a quality start against the Baltimore Orioles at home, which was just his first QS of the season. The 25-year-old has had a short leash most of the year, but if he’s on his game, he’ll be left in longer. He averages 10.2 Ks per nine innings, and he’s able to limit base runners pretty well, too, evidenced by a 1.16 WHIP. Expect Whitlock to follow up his previous strong start with another solid outing Wednesday.

Garrett Whitlock showed off the filth in his 1st career start. 🤢

“Garrett Whitlock showed off the filth in his 1st career start.” – @ MLB