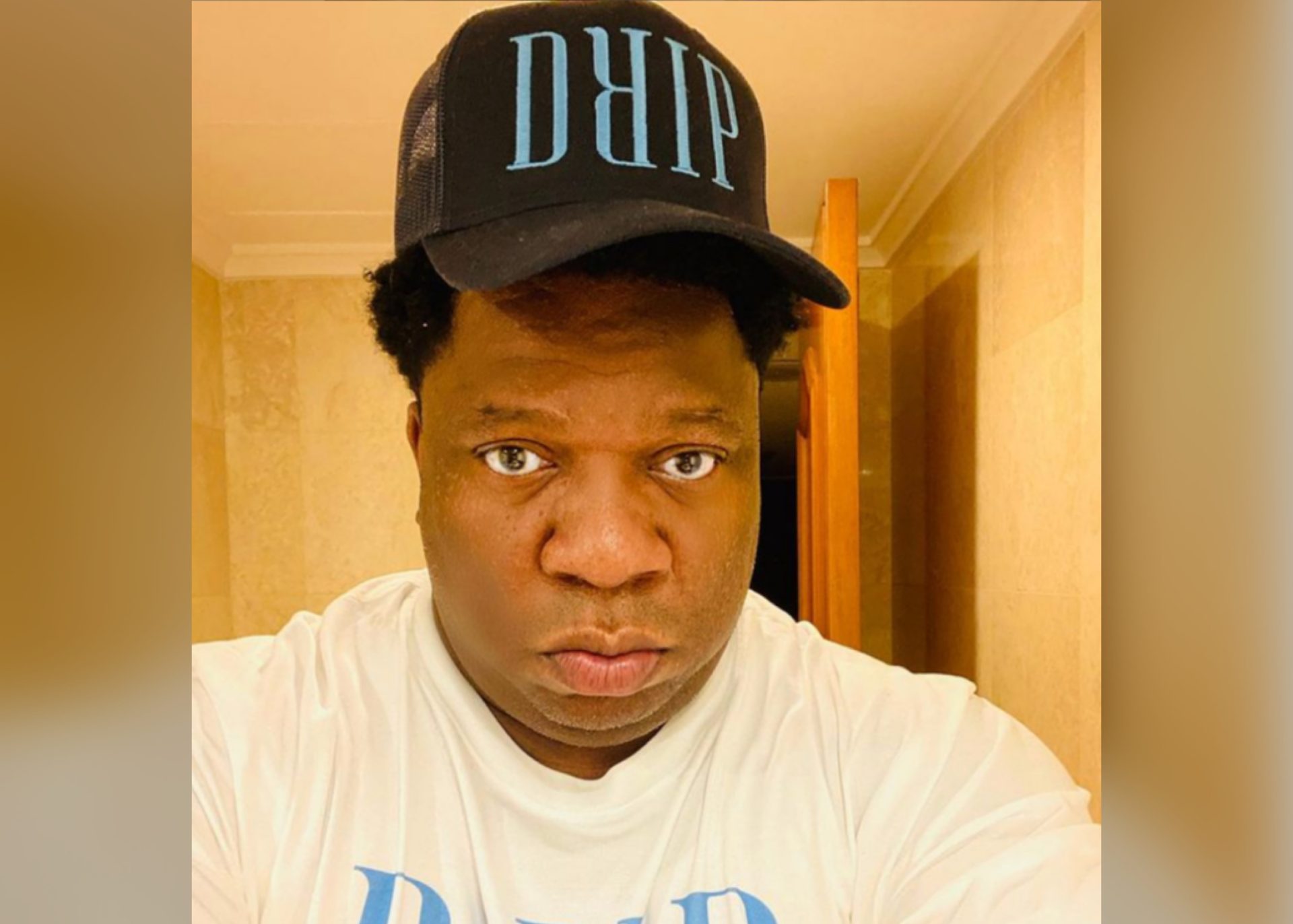 It’s not the greatest feeling to realize your possessions are missing, especially when you’re in the comfort of a hotel. This was likely Big Fendi’s experience recently in Miami. The music industry vet shared a story about how $400,000 and his jewelry was taken from a South Beach-based hotel.

For those who aren’t familiar, Big Fendi is the man who discovered Nicki Minaj back when her raps use to live on Myspace. Not only that, he also reportedly gave Nicki her now-iconic stage name from her.

Late Sunday night, Big Fendi shared a post to his Instagram account–detailing what he believes happened to his property. He began by saying his “Prada bag with over 400k and jewelry was stolen From the Mondrian Hotel on South Beach.”

“I checked in around 4:45 pm . Performed shortly after my bag was not in my room,” Big Fendi wrote. “Long story short the hotel found the bag & gave it to security. ( Who Looked Thru My Bag to log it in) Then contacted somebody who made a fake email that was sent to the Mondrian.. saying they lost a bag describe what was in the bag and was sending someone to pick it up.”

Fendi didn’t share details on how long it took the hotel to find the bag. He also did n’t share how he knows security searched and logged the items in his bag. Additionally, it’s unclear how Fendi knows about security making contact with an outsider and the fake email. Still, he continued on to explain how he believes his things from him got away from him.

“The hotel released my bag without asking for I ID or NOTHING,” Big Fendi wrote in his caption. “This was an inside job differently!!!!! Here the person who came and picked up my bag . If you know who this is Dm Me. HE IN MIAMI!!!”

Along with the story in his caption, Big Fendi shared about eight images that look like security footage screenshots. The photo shows a Black man with two-toned locs and a brown-ish head wrap. His face is fully exposed and his attire casual with a t-shirt and jeans. A black bag is seen near the unidentified man, but it’s unclear if it’s Big Fendi’s Prada bag.

At this time, there’s no word from the Mondrian Hotel on the situation. This is a developing story.