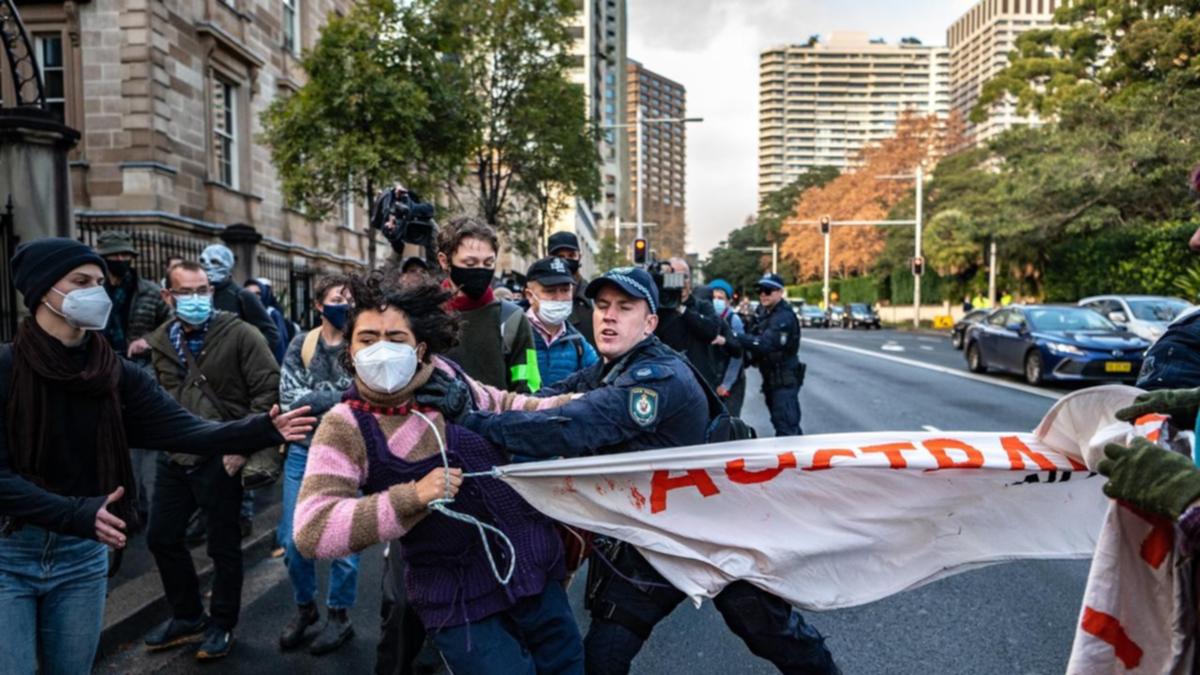 Radical climate group Blockade Australia has called off its organized protests in NSW.

The activists spent Monday and Tuesday protesting in Sydney’s CBD, causing major disruption and resulting in multiple arrests, and group members ran from police on Wednesday after their picnic in Tempe was targeted by officers.

“We have made the hard choice to end the mobilization and wait until next time when we are bigger and stronger,” they said on the Telegram messaging platform via the Blockade Australia: Resist Climate Inaction channel on Thursday.

“We call on people to continue to take disruptive climate action in any way they can.”

NSW Premier Dominic Perrottet has called the activists “bloody idiots,” saying their actions did not aid their cause.

The group thanked those who had taken part in the disruptions on Monday and Tuesday.

“We have hardened extreme state repression. It has challenged our plans and further exposed what Australia will do to protect its own interest. We are tired but not broken, and moved by all the solidarity and support,” the message said.

Protesters who disrupt major roadways, ports and railways can be charged with newly-legislated penalties of up to two years in prison and a fine of $22,000.

A total of 32 people have been arrested since NSW Police set up Strike Force Guard in March to prevent, investigate and disrupt unauthorized protests.