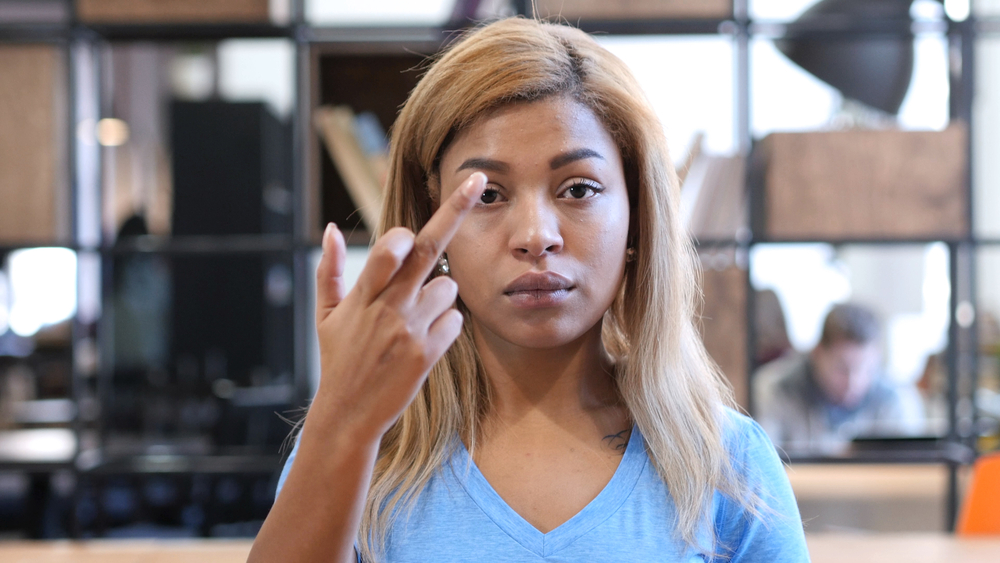 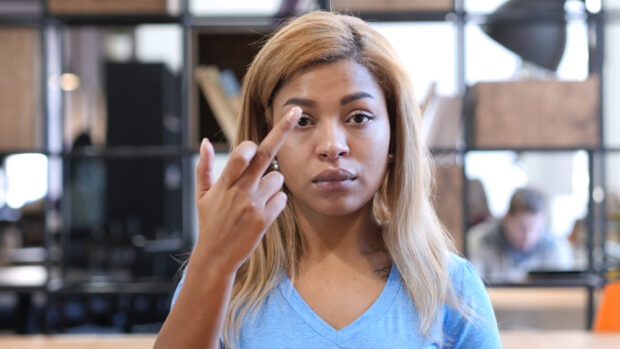 A man whose job it is to analyze footage of Meghan and Harry for tabloid newspapers is starting to pick up on small, subliminal gestures that may suggest people think he’s a dickhead.

Reviewing footage of his recent encounter with a women he met at a house party this week, body language expert John Lombard said there were subtle signs that she didn’t like him.

“If you look closely at her hand you might be able to spot the way the middle finger is extended. See that? This can often be a sign of displeasure or loathing,” he said.

Rolling the tape forward he shouted, “See – there! See how she turns her face from her, turns back towards me again and then spits on the ground next to me. It’s subtle – blink and you miss it – but it could be a sign that she thinks what I do for a living is abhorrent”.

Lombard said years of training and analyzing footage meant he could pick up on micro movements that others often missed. “Zoom in there and you can see how she turns around, she walks away – again extending that middle finger – and the mouths the word ‘wanker’. It’s subtle, but it’s there.