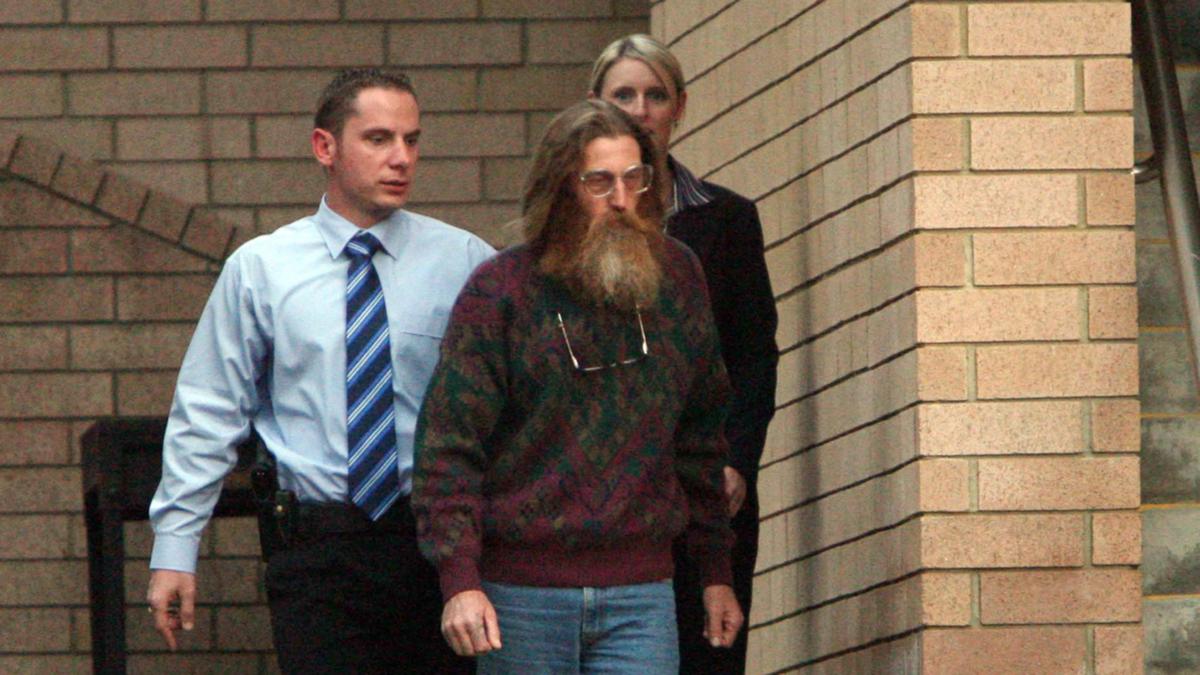 Paedophile Bradley Pen Dragon is already back behind bars — about 48 hours after he walked free from prison — amid allegations he possessed images of children.

Officers took Dragon into custody on Thursday, The West Australian revealed. He was due to spend the night in custody before facing Perth Magistrates Court on Friday.

It is unclear whether the images fall into the category of child abuse material.

Nonetheless, Dragon is prohibited from having any pictures, drawings or sketches whatsoever of children, whether indecent or not, as part of his release conditions.

His swift arrest proves authorities have been watching Dragon’s every move after Mark McGowan promised he would be monitored “very closely”.

“He’s the sort of person that we will crack down on immediately,” Mr McGowan said on Thursday, hours before his arrest.

“If he breaches, a tonne of bricks will come down on him.”

The 62-year-old was granted freedom from Acacia Prison on Tuesday on a strict supervision order, which includes 62 strict conditions under the WA Government’s High Risk Serious Offender laws.

He was given his last sentence after he spent hours viewing child abuse material on the internet in a backpacker hostel just two days after he was released from prison for holding a mother at knife point in front of her baby in Mt Lawley in 2012.

Earlier on Thursday, Mr McGowan admitted he would have preferred if Dragon was still locked up.

Mr McGowan added he was not worried about the prospect of a “lynch-mob” of concerned parents hunting down the “strange and offensive person”.

His comments were in response to revelations parents had launched into a social media witch-hunt to find Dragon. It is believed he was staying in Perth’s south-eastern suburbs.