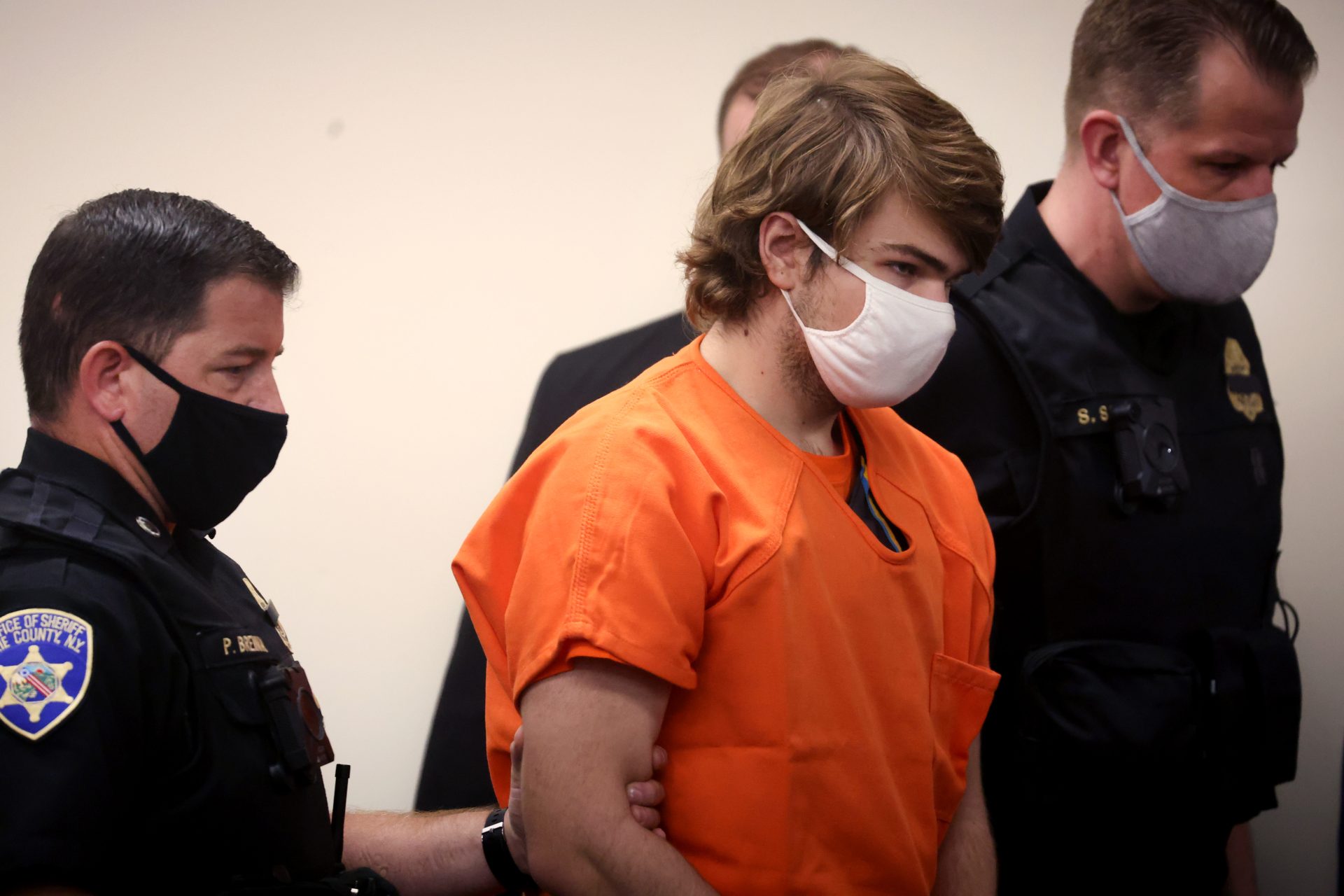 Roommates, there have been updates regarding the recent mass shooting in New York. According to AP News, Payton Gendron has been indicted and charged by a grand jury with domestic terrorism motivated by hate and ten counts of first-degree murder. The 25-count indictment also contains charges of murder and attempted murder as a hate crime and weapons possession, which carry a mandatory sentence of life in prison.

Reports state the 18-year-old has pleaded not guilty. Prosecutors told a judge on May 20th that the grand jury had voted to indict Payton. However, they did not disclose charges, and the proceedings are ongoing. Payton’s attorney, Brian Parker, spoke out about explaining he had not viewed the indictment and could not comment. Attorney Parker also added that the judge had barred prosecution and defense attorneys from discussing the case publicly.

As we previously reported, Payton drove nearly three hours to Buffalo, New York, from his home in Conklin, New York, intending to kill as many Black people as possible. On the tragic day, he entered the Tops grocery store in Buffalo, where he shot and killed ten people with an AR-15-style rifle on May 14th. Before the shooting, Payton posted documents that outlined his white supremacist views online, revealing this was a deliberate plan to attack that had been established for months.

Several Roommates shared their opinion on what type of sentencing Payton deserves. One commented, “Honestly, just skip the trial and give him the needle.” Tasha K stepped in and commented, “I wish we had the firing squad in NY just for this one last case.” Currently, New York has no death penalty, and Payton is scheduled to be arraigned Thursday. Our thoughts continue to go out to those affected by this senseless tragedy.