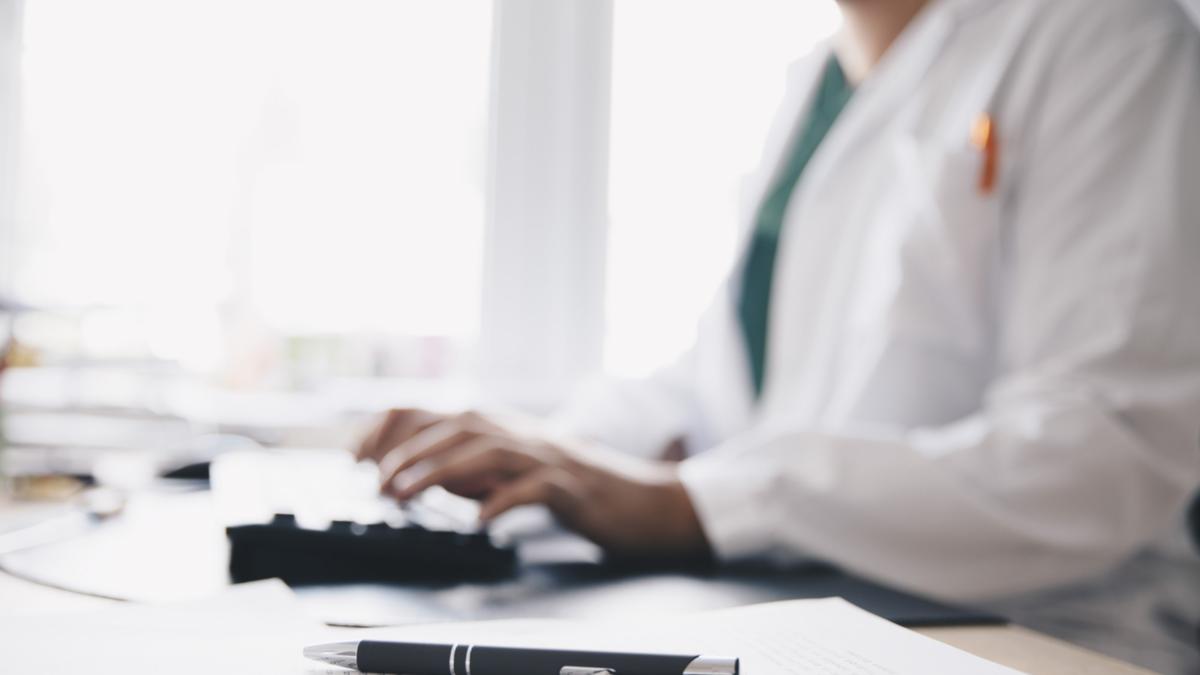 Patients across the country are sharing horror stories of huge gap payments when visiting a GP, as the country’s bulk-billing system nears collapse amid the rapidly rising costs of running a general practice.

The crisis has prompted a warning from the head of the country’s largest organization of GPs that some patients may be forced to delay treatment and end up making their conditions worse as bulk-billing rates plummet.

Watch more in the video above

Some general practitioners have already closed their doors as the current funding model becomes unsustainable, while others have been forced to pass on the fees to their patients.

As the situation worsens, many are coming forward and expressing their concern for those who are unable to afford such high upfront fees.

Many have taken to social media to share their stories of just how much they were charged for consultations.

One Reddit user posted his experience to the platform last week, claiming he was charged a huge $80 for his 43-second-long telehealth consultation with his GP.

The user said they needed to repeat their usual script, but was shocked to discover how much the quick phone call set them back.

While they are still expected to receive a rebate for the consultation, their calculations say the gap would still be significant.

“I love the convenience of it, but f***, that’s expensive,” they said.

While telehealth appointments became a valuable resource during lockdown, many are questioning why the fees for the service seem to be so high.

Sydney woman Chelsea, who preferred not to use her surname for privacy reasons, told 7NEWS.com.au she was shocked to discover her general practitioner was charging a $50 cover fee for the service.

“I asked what the fee covered, and she said it was for new patients, but she couldn’t tell me any more about it,” Chelsea said.

“And that fee was on top of the $80 that the actual phone call cost me.”

“It makes me want to hold off from seeking medical help, so that I can save money.”

Others say, even though they will receive a rebate for these consultations, the large upfront fee is one many can’t afford.

“My daughter had a bad chesty cough. She couldn’t go in to see the GP in person because of respiratory symptoms. It cost $90 for a three-minute phone call, ouch!,” one Twitter user posted.

“I really need to go to the GP, but there are none near me that bulk bill and I don’t have the money to be able to pay the $98,” another added.

“Never thought going to the doctor would be so hard in Australia.”

It comes as the Royal Australian College of General Practitioners (RACGP) has warned that general practice care urgently requires greater investment so that no patients are left behind.

New data from hundreds of Australia’s largest medical centers has revealed the percentage of consults that were bulk billed has fallen to an average of 61 per cent.

This is a 12 percent decline from just two years ago.

“Unless greater investment is made in general practice care, more and more practices will have little choice but to pass the cost on to patients,” she said.

“This can result in patients delaying or avoiding consultations with their GP and having a health condition worsen to the extent that they end up in a hospital bed.”

“The costs of running the general practice – nursing and admin and insurances and rent – have just rapidly escalated far beyond headline inflation and far beyond government funding.

“We’re now starting to see practices saying ‘When leases are up, let’s close the doors’.”

7NEWS.com.au has reached out to the Australian Medical Association, (AMA) for further comment.