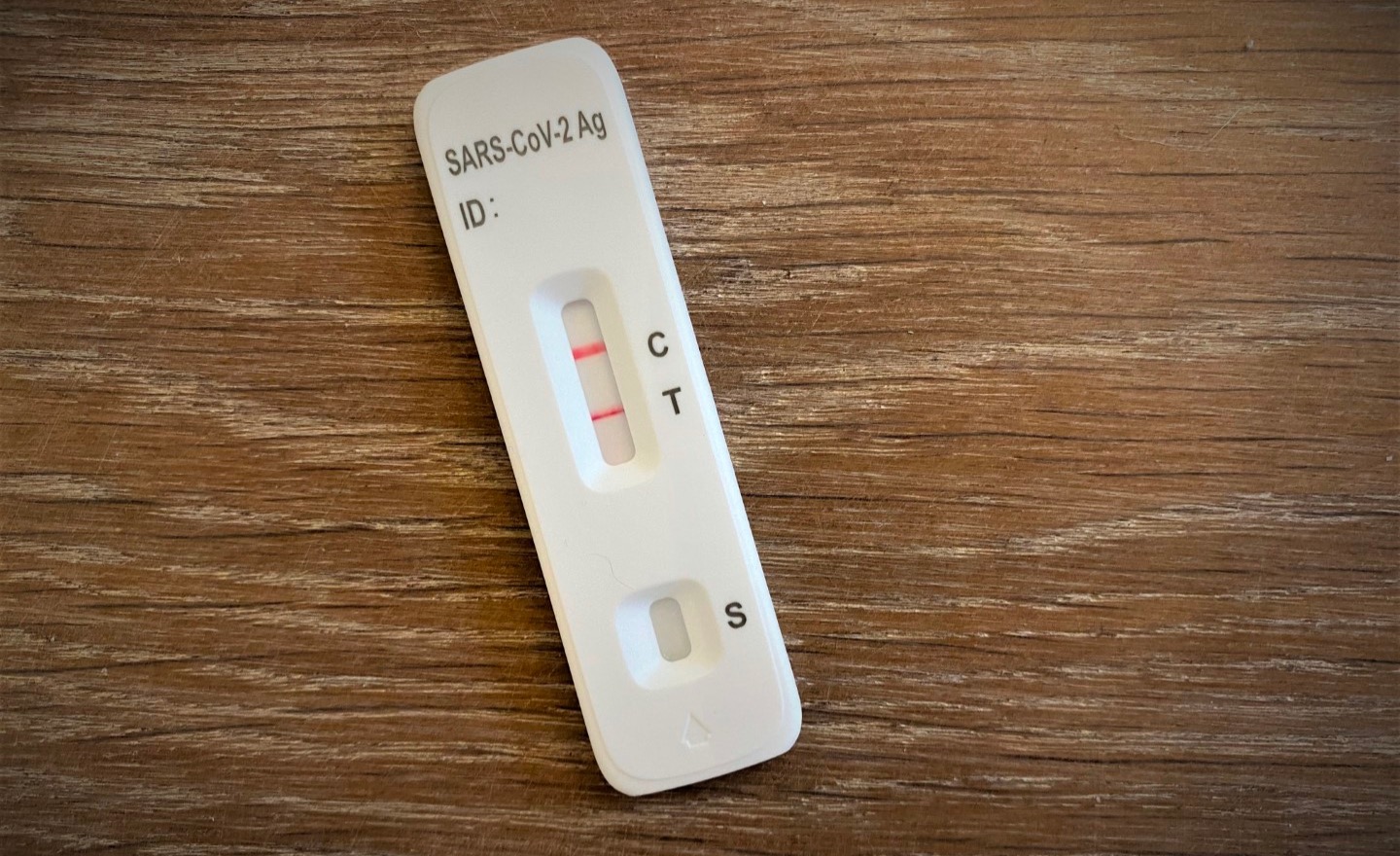 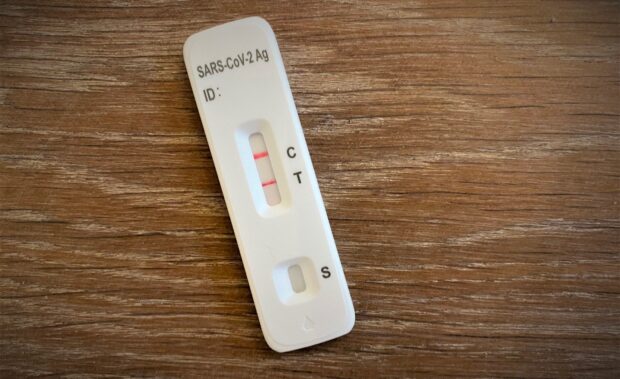 There are growing calls to end the requirement for every single fucking person you follow on social media to post an image of their COVID-19 rapid antigen test result.

Human interest groups say the mandatory post no longer serves any purpose and needs to be reconsidered. “It’s become unnecessarily tiring, time-consuming and annoying – and that’s for the people posting the images. Spare a thought for those of us who have to scroll through a hundred of them,” Monica Ko, an expert on the issue, said.

“I think we were all on board with the rule in late 2021 when it was first introduced, but it’s time to move on now”.

She has also called for the ‘Guys, I’m pregnant’ caption to be phased out immediately. “It places a heavy burden on friends and family to respond saying it’s a funny and original joke. We want to be able to free people up from having to do that,” she said.

Victorian Premier Dan Andrews said the requirement would not be changing any time soon. “I think we can all agree that it’s a funny joke, which is why we’re asking Victorians to keep doing it for a little longer”.