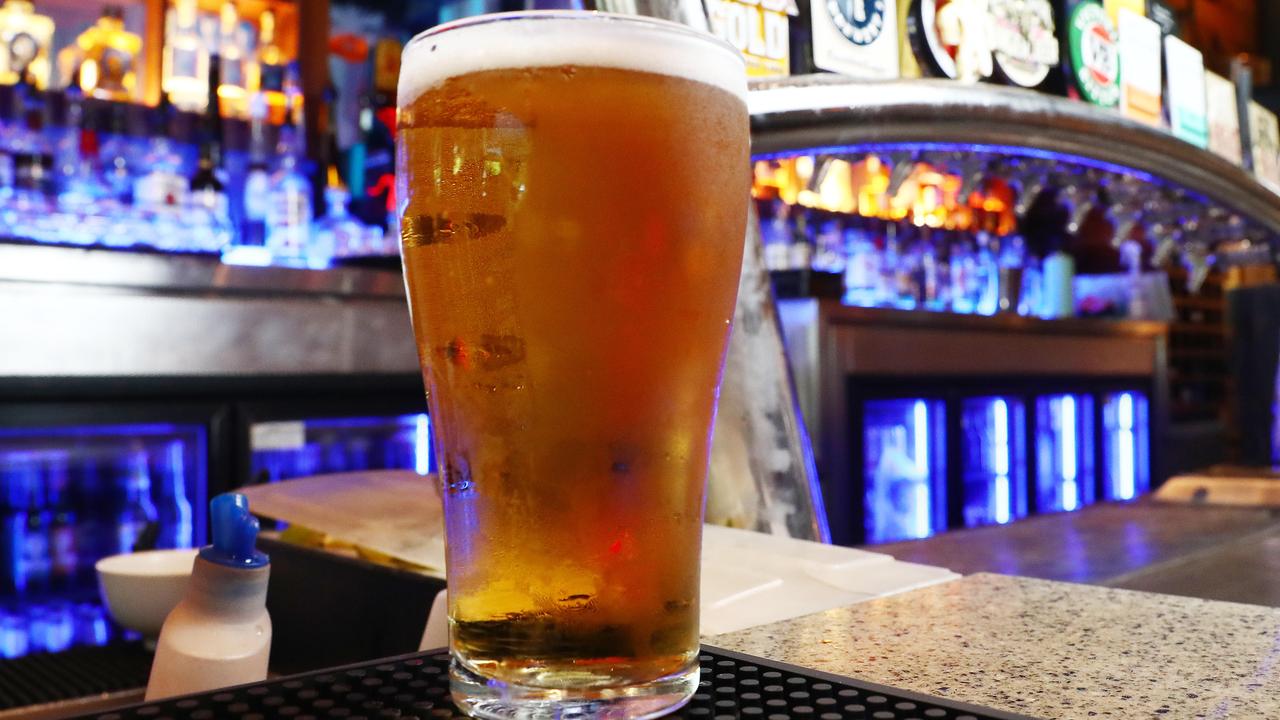 A man has been seriously injured after he was allegedly struck with a schooner glass during a pub night out.

A 66-year-old man will appear in court after he allegedly glassed a man at the pub and assaulted a police officer in Sydney’s west.

Emergency services were called to a pub on Argyle Street, Camden, just after 8pm on Friday, following reports a man had been assaulted.

Officers arrived to find a 30-year-old man with a gash on his throat after he was allegedly struck with a schooner glass.

He was treated by NSW Ambulance paramedics before being taken to Liverpool Hospital in a stable condition to undergo surgery.

A 66-year-old man was detained by security at the scene and arrested.

While the treatment for a laceration became hand, he allegedly became aggressive and punched a female constable to the throat, before attempting to flee.

he was taken to Campbelltown Hospital under police guard.

Upon his release, he was escorted to Camden Police Station and charged with wounding a person with intent to cause grievous bodily harm, common assault and assaulting a police officer in execution of duty.

He was refused bail and will appear at Parramatta Bail Court on Sunday.