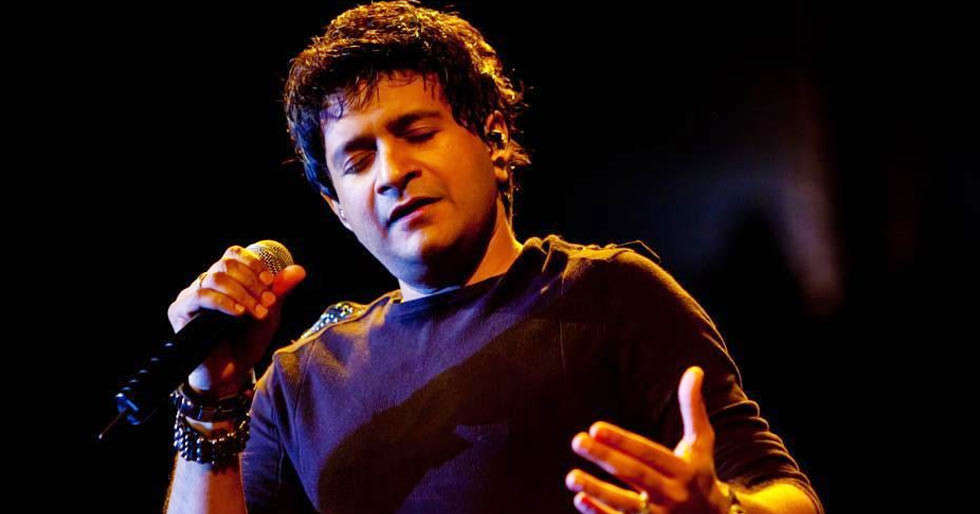 The untimely death of popular singer KK on May 31 left the entire country in shock and grief. The singer, also known as Krishnakumar Kunnath, died at the age of 53, shortly after performing live in a concert in Kolkata, West Bengal. According to reports, the singer became ill while performing at Nazrul Manch in Kolkata. He was reportedly taken to a private hospital and pronounced dead. He was best known for his songs like Pal, Khuda Jaane, Dil Ibaadat among others.

On that note, following the shocking death of singer KK, the film industry took their respective social media accounts to pay tribute to him. His soulful voice was remembered by Ram Charan, Karisma Kapoor, Shreya Ghoshal among many others. KK’s songs were extremely popular in the 1990s and 2000s because they were both soothing and soul-stirring. 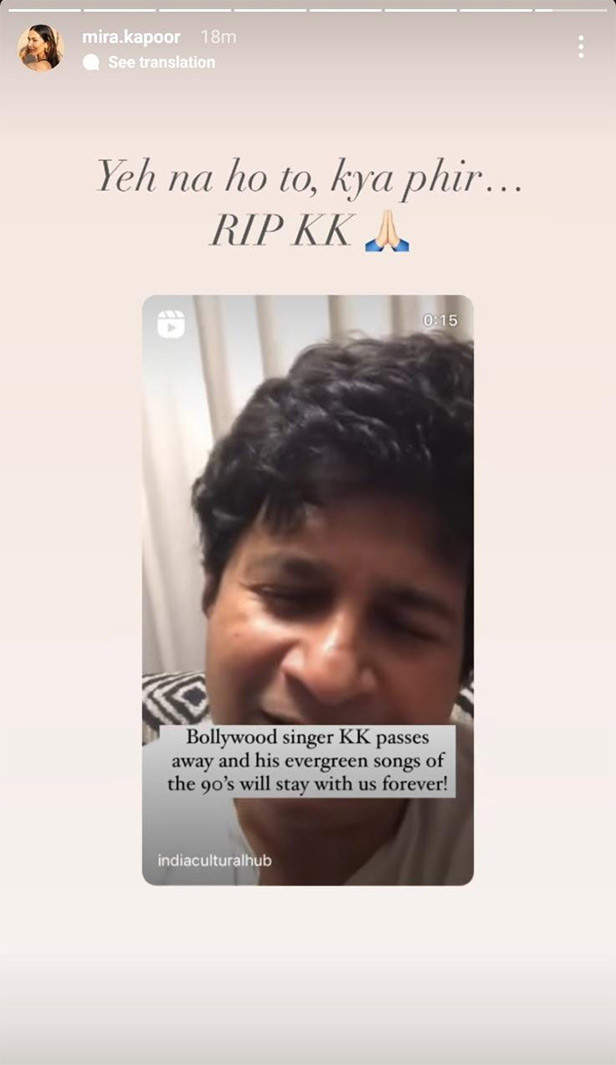 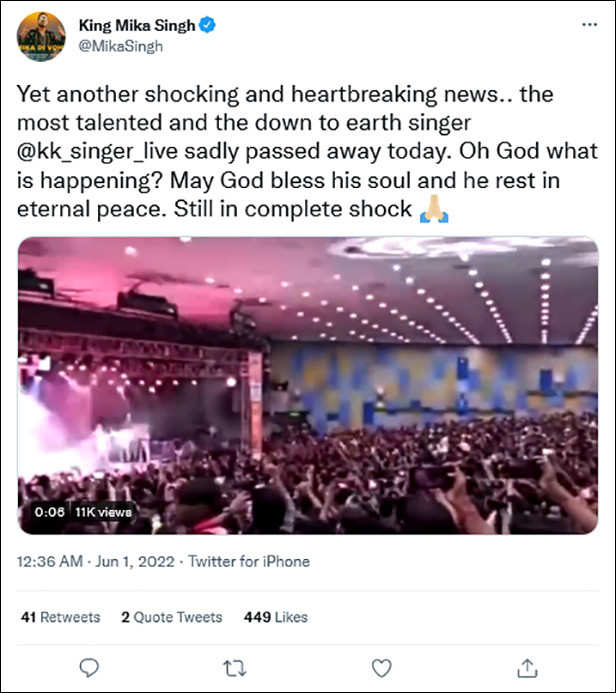 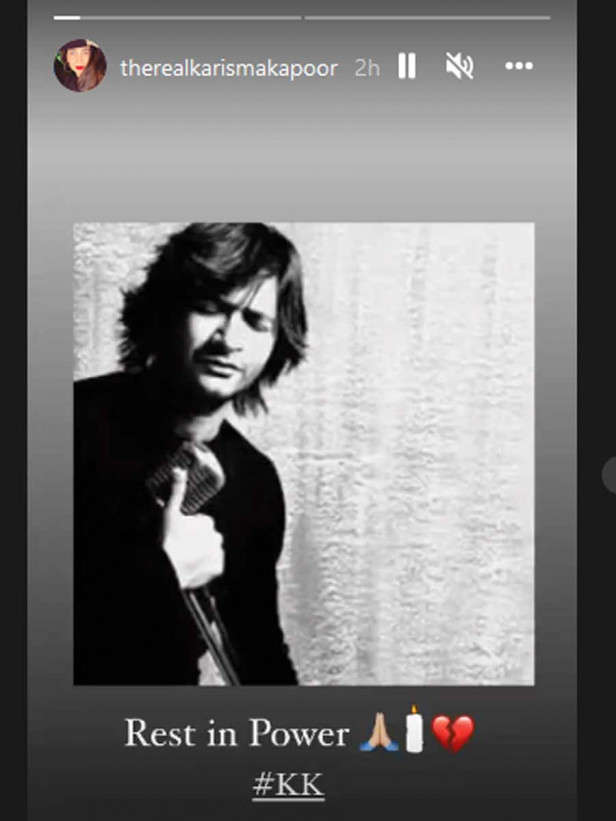 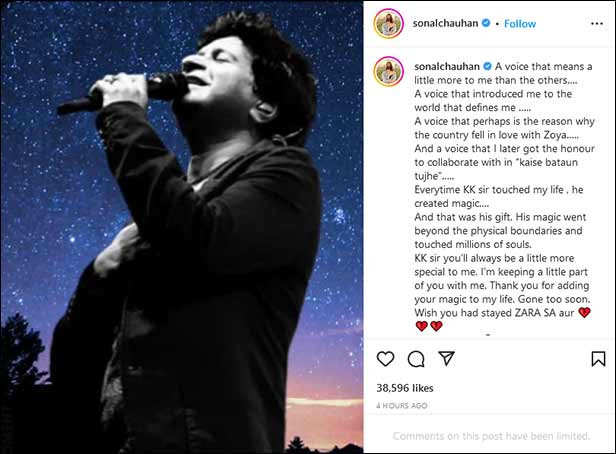 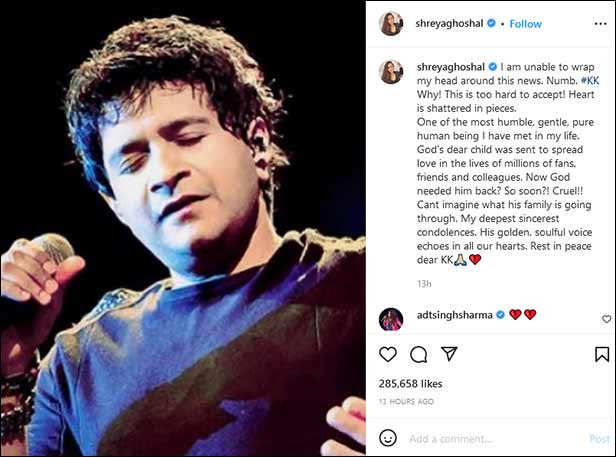 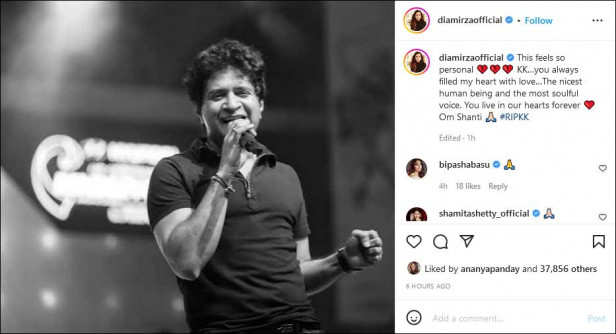 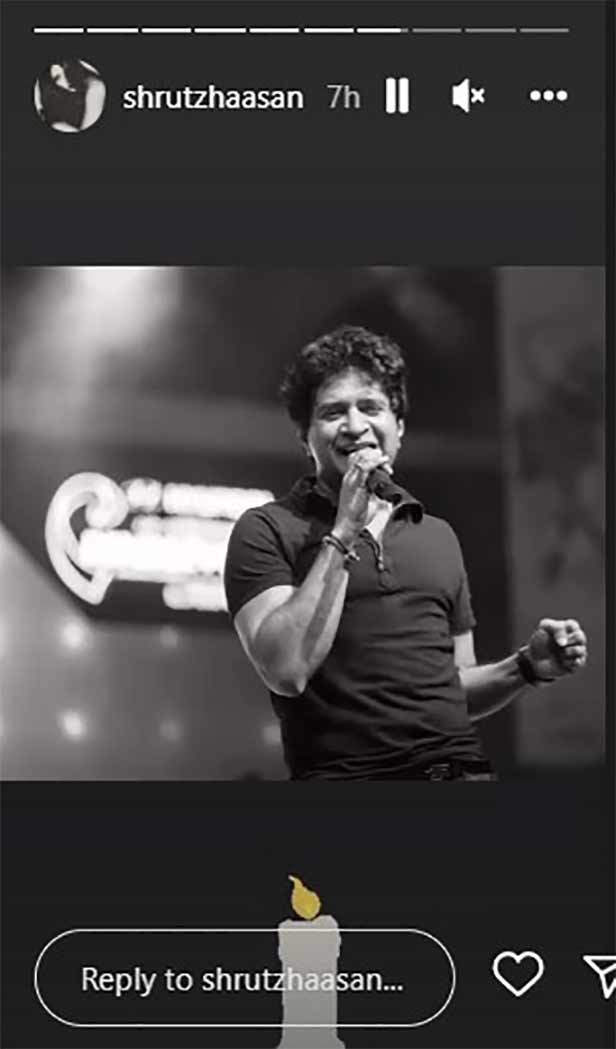 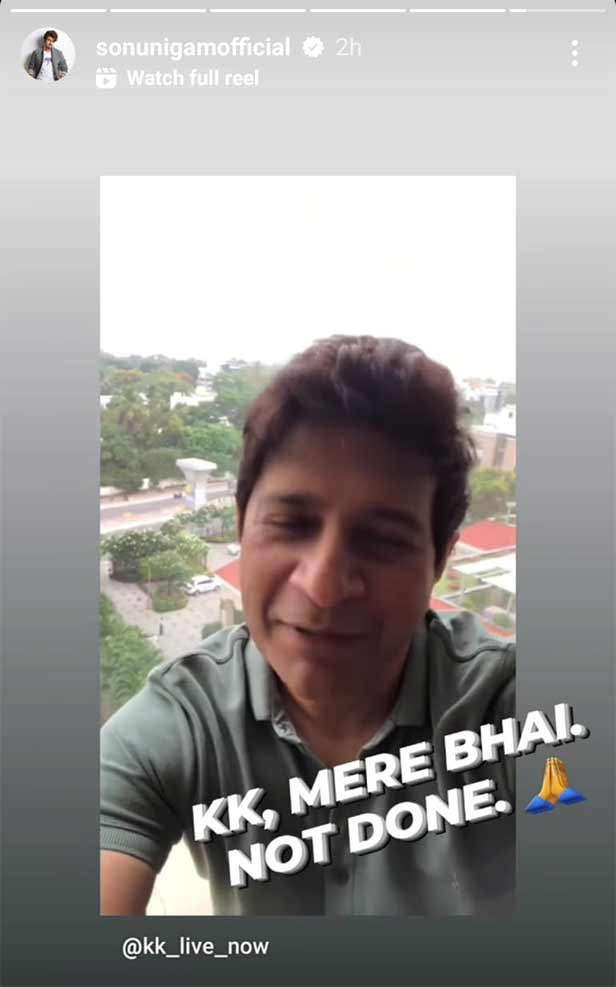 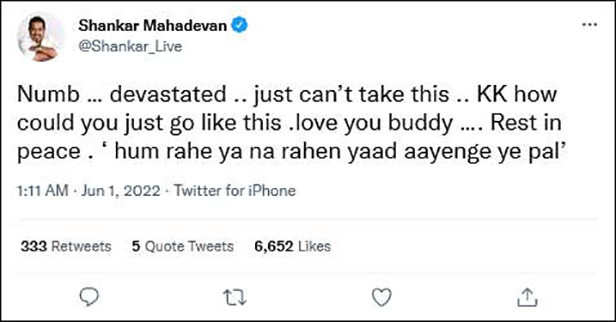