Tyler Sanders, a former child star who starred in TV series 9-1-1: Lone Star and The Rookie, died this week at his home in Los Angeles. He was just 18.

“The cause of death is unknown and currently being investigated. We can’t comment further beyond this,” his talent agent Pedro Tapia told The Post.

READ MORE: Everything you need to know about the 2022 Logies – including why it’s called the Logies

“Tyler was a talented actor with a bright future,” his agent continued. “He comes from a wonderful family and we ask that you respect their privacy at this time.”

An autopsy is reportedly set to take place in the next few days.

Sanders began his acting career when he was 10 years old. Along with his role ele opposite Rob Lowe in 9-1-1: Lone Star, he has also had notable roles in Fear the Walking Dead and the Amazon Prime series Just Add Magic: Mystery City.

The talented young star received a Daytime Emmy nomination in 2021 for his role as Leo in the Just Add Magic spin off. 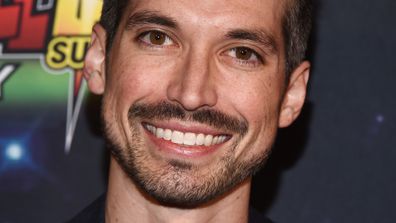