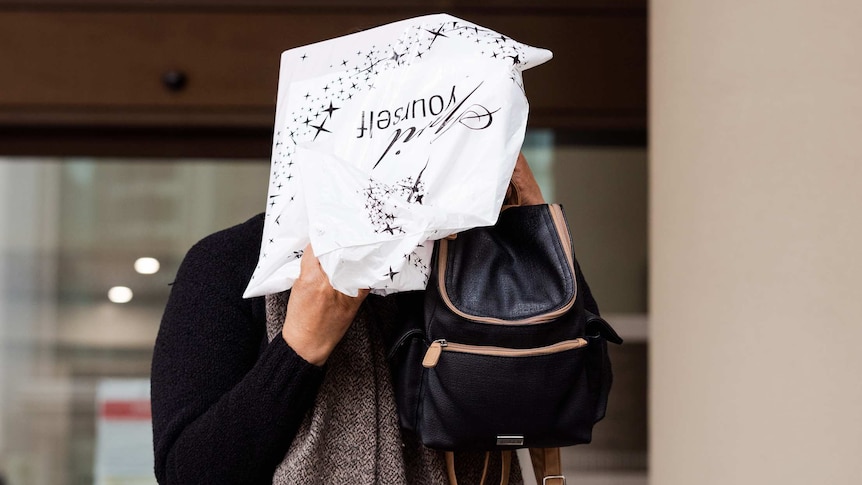 A former childcare worker has been acquitted of assaulting four children at a Perth early learning centre, with a magistrate describing some of the evidence presented against her as “implausible” and “embellished.”

Rupinder Kaur, 41, was alleged to have assaulted the children, who were aged between 18 months and 3 years, on three separate occasions in November 2018, November 2019 and August 2020.

In the first incident, it was alleged that she slapped a two-year-old girl across the face when the child would not sit down.

In the second charge, Ms Kaur was accused of angrily dragging a three-year-old boy by the arm into a room, while the third alleged incident was that she dragged two young boys out from under a piece of furniture.

Ms Kaur denied the charges and stood trial in the Perth Magistrates Court over the past two days.

The witnesses against were former workers at the childcare center who testified they saw the incidents.

However today, Magistrate Belinda Coleman, rejected their evidence describing some of it as “fanciful”, “embellished” and “implausible.”

She also said a witness to one of the alleged assaults “seemed like she had some kind of agenda against Ms Kaur.”

Ms Kaur testified at the trial that she did not commit any of the assaults and that she was at the center “to teach children and not to punish them.”

Ms Coleman said she had no doubt that Ms Kaur was telling the truth.

The last incident in August 2020, involving the two young boys, led to a formal complaint being made against Ms Kaur and a police investigation.

“That unfounded allegation then grew into a fishing expedition,” Ms Coleman said

Ms Kaur was originally also charged with endangering the safety of a 10-month-old child in July 2019.

In a statement from police, it was alleged while she was feeding the baby in an aggressive manner, the child temporarily lost consciousness.

However, at the start of the trial, the police prosecutor discontinued the charge because he said the review of the evidence had found there were no reasonable prospects of conviction.