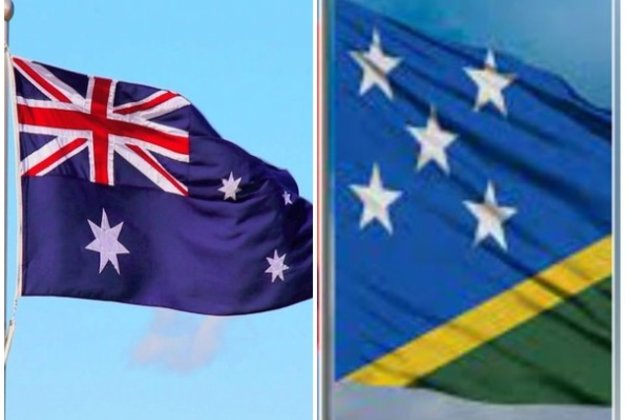 Beijing [China]May 12 (ANI): China’s recent security pact with the Solomon Islands has left the western nations concerned just as it unravels its ambition to have a military foothold in the Pacific to challenge the American domination of the region.

Beijing framed the pact as “normal exchange and cooperation between two sovereign and independent countries.” However, Australia, the US, New Zealand, and Japan expressed shared concerns about the security framework and its serious risks to a free and open Indo-Pacific,” Hongkong Post reported.

Analysts suggest China took the Solomon Islands deal seriously after the activation of the Quadrilateral Security Dialogue (QUAD), the formation of AUKUS, and importantly, the US and the UK deciding to help Australia acquire nuclear submarines.

Moreover, the communist nation has marine disputes with most of the nations that share seas, it is an ardent need for China to expand its maritime resources to protect its trade interests, for which it has been in talks with various countries in the Indian Ocean Region and the Pacific, including Indonesia, Singapore, Cambodia, Thailand, Myanmar, Sri Lanka, Seychelles, Pakistan, Kenya, Tanzania, Namibia, and Angola.

There are said to be plans afoot to get a toe hold in the ports of these countries to monitor shipping in the Indian Ocean and keep transiting naval fleets of other countries. These ports are called the String of Pearls or what China calls the maritime Silk Route.

According to the report, the Americans maintain scores of military bases in over 40 countries, and the French and the British have foreign overseas outposts in Asia, Africa, and Europe. In contrast, China has only one, naval base, Djibouti in the Horn of Africa.

China observes this as a direct threat to its self-claimed control over the South China Sea region.

The West realizes China has to come a long way before it can challenge it on the high seas and the fact remains that if China eventually has plans to establish its naval presence in the Solomon Islands – in the form of “the deployment of Chinese troops and troops” visits by Chinese ships,” it will give China a military presence not just near important shipping routes, but between America and its Pacific allies, Australia and New Zealand, HongKong Post reported.

Australia, which has had a security agreement with Honiara since 2017, has been the most vocal critic of the agreement, but countries elsewhere in the Pacific, including the US and New Zealand, have also voiced concern.

Despite repeated denials from China over plans to militarize the Solomon Islands, the security experts continue to remain wary of Beijing’s intentions. (ANI)