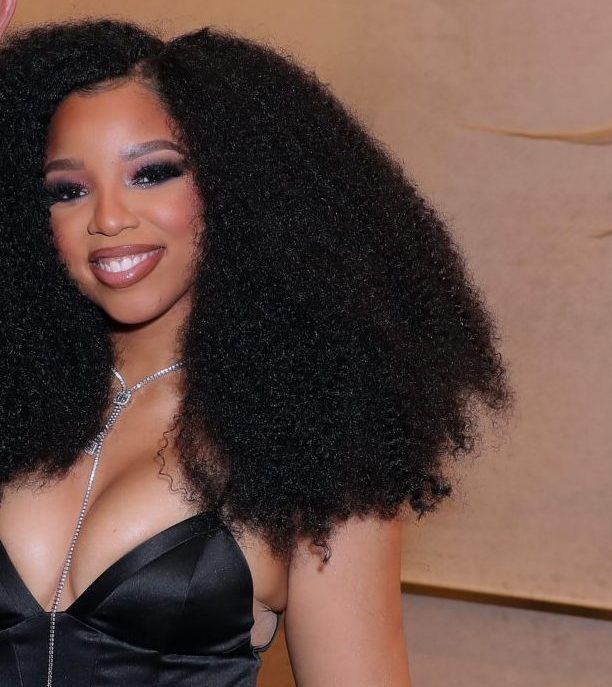 If there is one thing Chloe Bailey knows how to do, it’s keeping her fans wanting more as she gears up to release her highly-anticipated debut album. After previously dropping the platinum-selling single ‘Have Mercy’ and the dance track ‘Treat Me,’ Chloe Bailey decided to slow things down for her third single, ‘Surprise,’ which is a sexy and sensual look at young Black love.

A few weeks ago while on Instagram live, Chloe Bailey previewed three new tracks and among them was her just-dropped single ‘Surprise,’ the sexy track fans absolutely crazy over and demanded that she release. In a surprisingly quick turnaround, Chloe has not only released the song as her next official single, but she also dropped the music video to go along with it.

In the steamy clip, Chloe and model/actor Broderick Hunter get cozy and cuddle up together during a romantic evening at home. There are multiple scenes of the two being #CoupleGoals while in the boo’d up together in the bathroom, the bedroom and the kitchen, as she sings along to the song’s sexy lyrics.

“Give me your money, baby, I’ll make it rain for you. Feel like you cheatin’ the positions I play for you. Surprise, tonight you get my freaky side,” Chloe sings over the track that definitely has the ingredients to be an official summer 2022 banger.

You won’t have to wait long to see her perform the song live, as earlier this week Chloe Bailey was announced as one of the performers of this year’s BET Awards, airing live on June 26th.