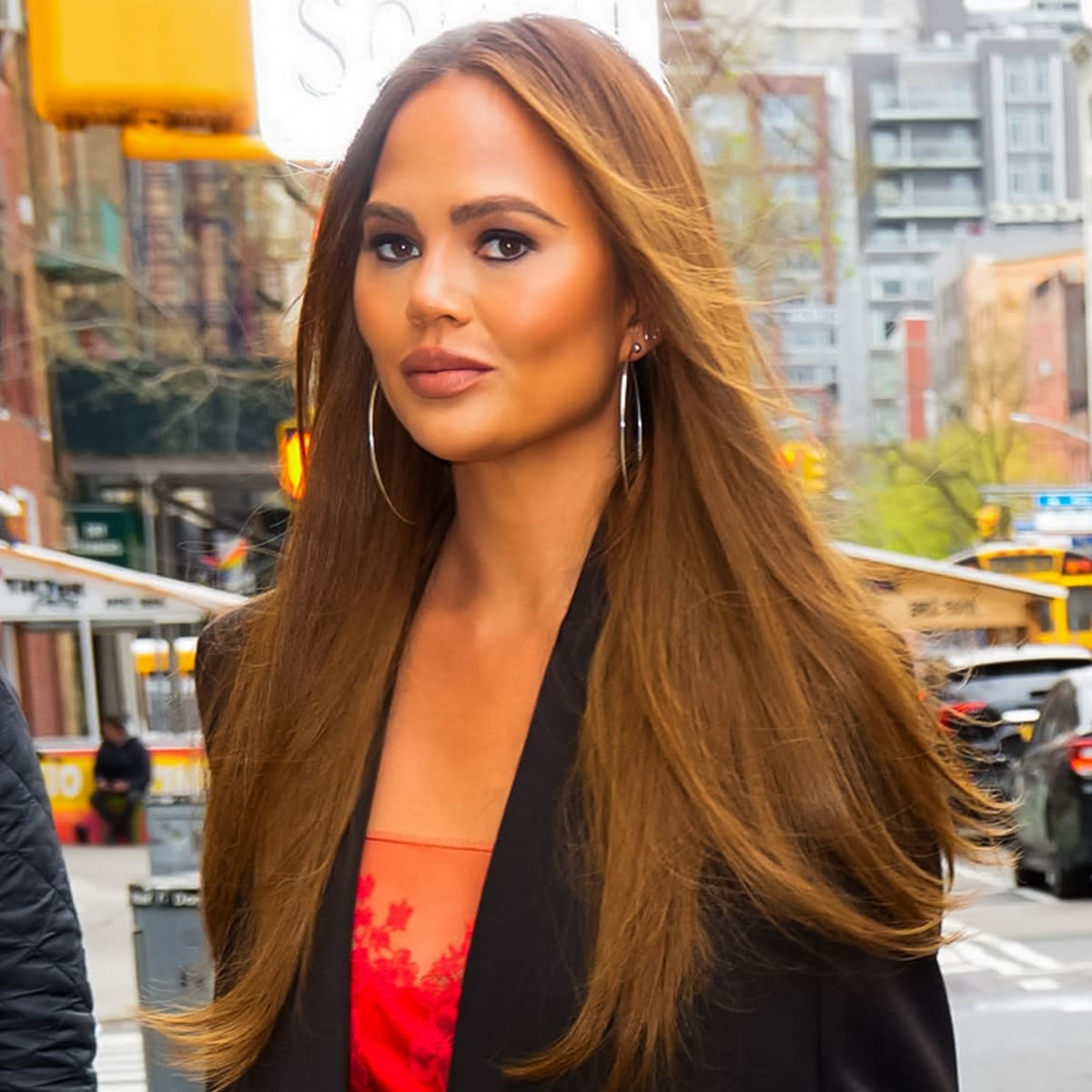 Chrissy Teigen is addressing social media users after sharing that she previously had a life-saving abortion.

The model recently discussed her 2020 pregnancy loss, explaining that she had medical help after learning her son jack would not survive the pregnancy. Chrissy said during a summit on Sept. 15, “It became very clear around halfway through that he would not survive, and that I wouldn’t either without any medical intervention.”

“Let’s just call it what it was: It was an abortion,” she continued. “An abortion to save my life for a baby that had absolutely no chance. And to be honest, I never, ever put that together until, actually, a few months ago.”

Following the news, Chrissy spoke out on Twitter about the public reaction to her sharing her story.

“I knew this would happen, and honestly I’ve already seen you do your worst so if this makes you feel better, great,” she wrote. “It doesn’t make me feel worse though.”

The Cravings founder shared screenshots of the “brutal” comments section of what she said was Glamour’s Instagram post about her abortion.

“She’s such a drama queen,” one person wrote, as another added, “Why do we need to know this? Seriously.”

Another comment read, “Well we already gave you a Pity Party so what to do w/ this information?”

Others defended her, with one user saying, “This comments section is so toxic. Wow.”

The cookbook author, who shares daughter moon6, and son miles4, with John Legendis currently pregnant with another child.

The couple, who has been open about their fertility struggles, announced they’d experienced pregnancy loss in 2020.

“We were never able to stop the bleeding and give our baby the fluids he needed, despite bags and bags of blood transfusions. It just wasn’t enough,” Chrissy wrote on Instagram at the time. “To our Jack—I’m so sorry that the first few moments of your life were met with so many complications, that we couldn’t give you the home you needed to survive. We will always love you.”