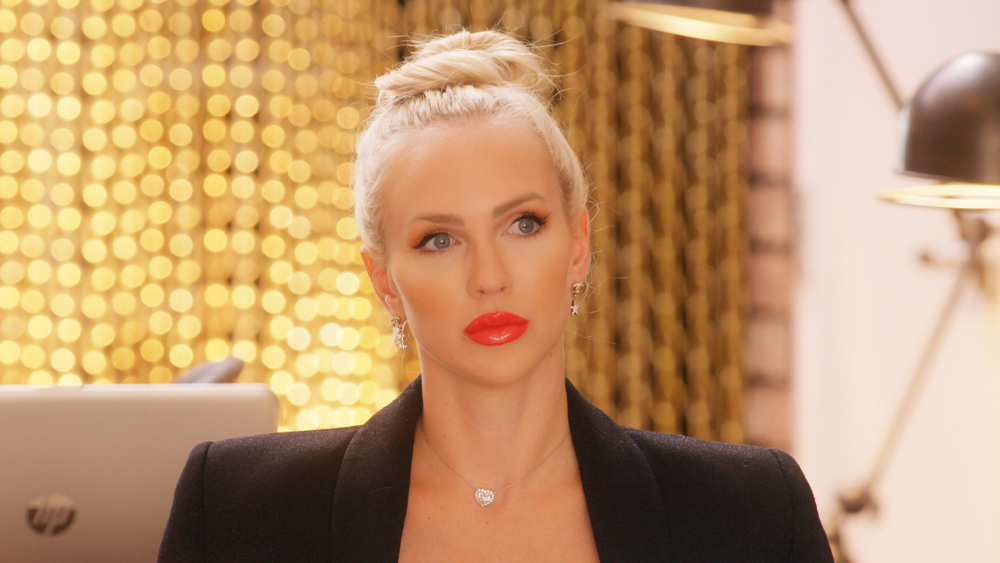 Christine Quinn is not returning to Selling Sunset, sources tell Deadline. The real estate expert won’t be featured in Season 6 or 7 of the Netflix reality series that follows a group of agents from The Oppenheim Group.

Quinn has been a key player in the unscripted show since the premiere in 2019. She was the central figure of most of the drama on the series and one of the most recognized personalities. Following Season 5, she skipped out on the first-ever reunion of her claiming she tested positive for COVID.

During an appearance on Watch What Happens Live in May, Quinn was pressed by Andy Cohen about speculation she had faked contracting the coronavirus. The assured entrepreneur the late-night host she “absolutely did have COVID” despite being spotted two days later shooting a campaign. Quinn clarified she had “tested positive to go [do the shoot]as in negative [for COVID].”

Quinn revealed in that same interview that she didn’t know if she was returning to the show but was focused on her new business venture called RealOpen.

Young is the ‘OG’ of The Oppenheim Group as the longest-standing and top-producing realtor at the brokerage with $100M in sales. She previously appeared at Mary and Romain’s wedding where she served as their officiant.

Tiesi has been a key player in the entertainment industry from business to branding, Hollywood to homes. After modeling and acting, she became a highly sought-after consultant for those in the luxury market, where she has worked with celebrities and business moguls alike on multi-million dollar deals.

News of Quinn’s exit was first reported by TMZ.