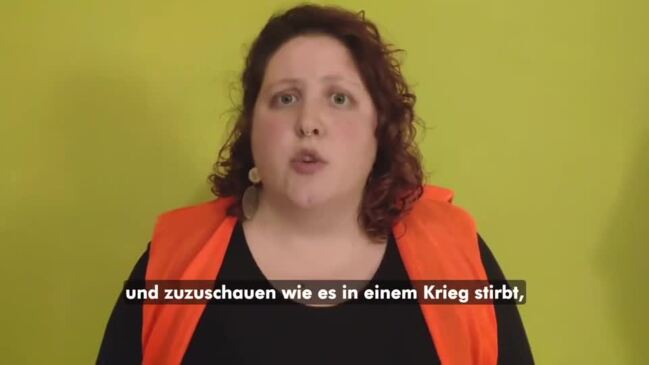 Climate activists disrupted an orchestra at the Elbphilharmonie concert hall in Hamburg, Germany, by gluing themselves to the conductor’s podium on Wednesday, November 23. A video posted by Letzte Generation on Twitter shows two activists wearing safety vests climb onto the stage as some in the crowd boo and shout “raus”, or “out”. “Just as there is only one violin concerto by Beethoven, we have only this one planet whose boundaries we disregard so much that climate-related disasters are becoming more frequent and deadly,” one of the activists said, according to the Hamburger Abendblatt. The speech ended with an appeal to “resist” and a warning that if water levels continue to rise, the Elbphilharmonie, which sits on Hamburg’s port, would be under threat. The Hamburger Abendblatt, citing local police, said there were no arrests. In recent weeks, climate activists around Europe have been targeting prominent artwork to demand a stronger commitment to tackle the climate crisis. The Letzte Generation video ends with a quote from Beethoven, which translates as, “In cases where I must act against other people, I do no more against them than is necessary.” Credit: Letzte Generation via Storyful