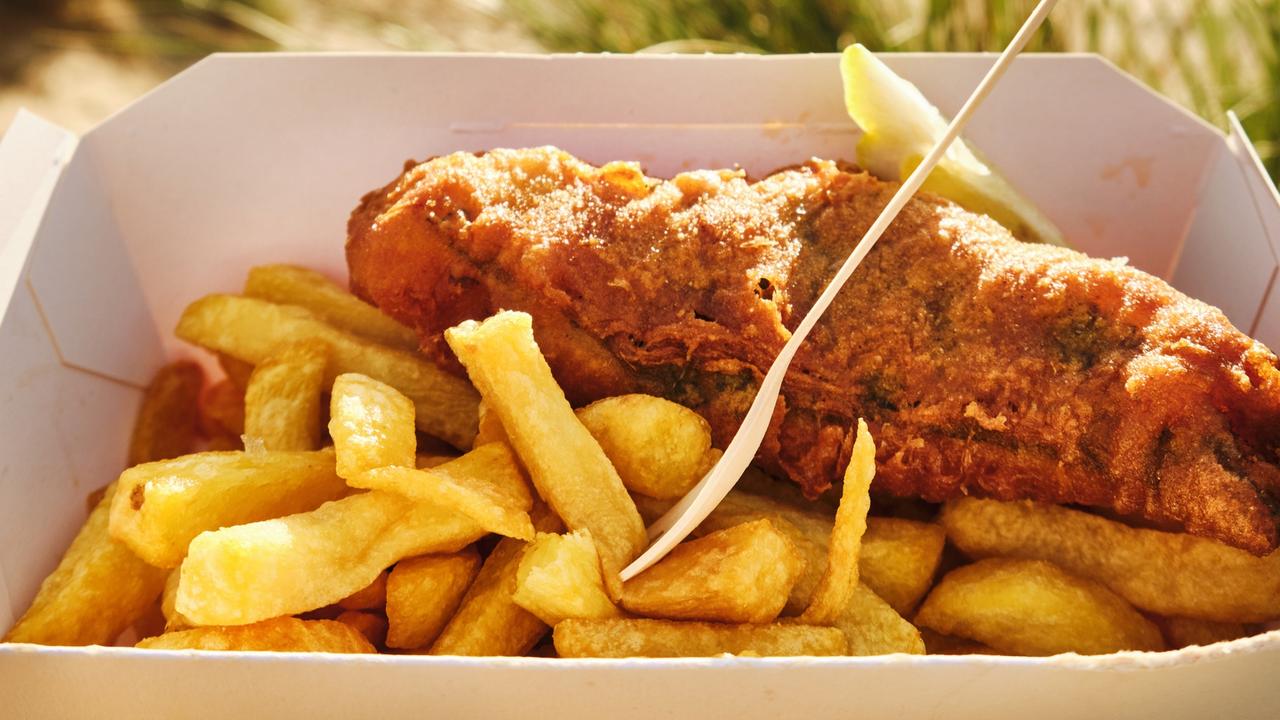 Aussies in one state have been put on notice as the price of a staple takeaway meal is set to soar amid the nation’s power bill crisis.

West Australians will be forking out extra for their hot chips after the state’s only local manufacturer its gas bill had spiked by about $400,000.

WA Chip, owned by Bendotti Exporters, is the last remaining commercial chip manufacturer, supplying the fried goods for many of the state’s fish and chips shops, hotels and eateries.

“Gas is a major cost of our production. So, we’ve had to announce another increase to reflect that.”

However, Mr Piesse said the rising cost of gas was just one of many increasing bills the company had had to weather.

Increases to transport, packing, potato and cooking oil costs meant the Manjimup-based company had been forced to hike its prices.

“If it was only an increase in the cost of gas, cost of oil or potatoes we probably could’ve absorbed that increase ourselves but when you compound all these costs increases, that’s when it becomes more challenging,” he told Perth Now.

“We have no other alternative than to pass on these increases to the consumers.

“I suppose the reality will be how long the fish and chips shops can also absorb the price, and it’s really decided on what price the people who like their fish and chips on a Friday night are prepared to pay.”

Fears that WA could be on track for its own energy crisis can be kept at bay as the state maintains itself as Australia’s biggest gas producer.

However, disruptions to the global supply of gas have increased the pressure of demand across Australia.

Richie Merzian, Climate & Energy Director at The Australia Institute previously told news.com.au the country’s heavy reliance on imported fuel meant that Australia was “ill prepared” to deal with global economic disruptions like the Ukraine War and the Covid-19 pandemic.

“Australia has a national security problem when it comes to transport fuels. It’s worrying that Australia is almost entirely reliant on foreign oil for fuel consumption leaving it ill-prepared to deal with international disruptions,” he said.

“It should concern every Australian that 91 percent of Australia’s fuel – like petrol and diesel – is linked to imports and most of that is used for transportation.”

This also comes after Australia was hit by its worst potato shortage in history earlier this year after torrential rain and floods destroyed potato farms along the eastern coast.

And with winter wet weather expected to continue throughout July and August, Potatoes Victoria chairman Frank Rovers told Fairfax Media farmers had missed the window of opportunity to regrow potatoes to meet the nationwide demand.

Victoria and Tasmania remain the country’s biggest potato production states as Australians consume 63kg of the vegetable a year, with hot chips or favorite form of potato.