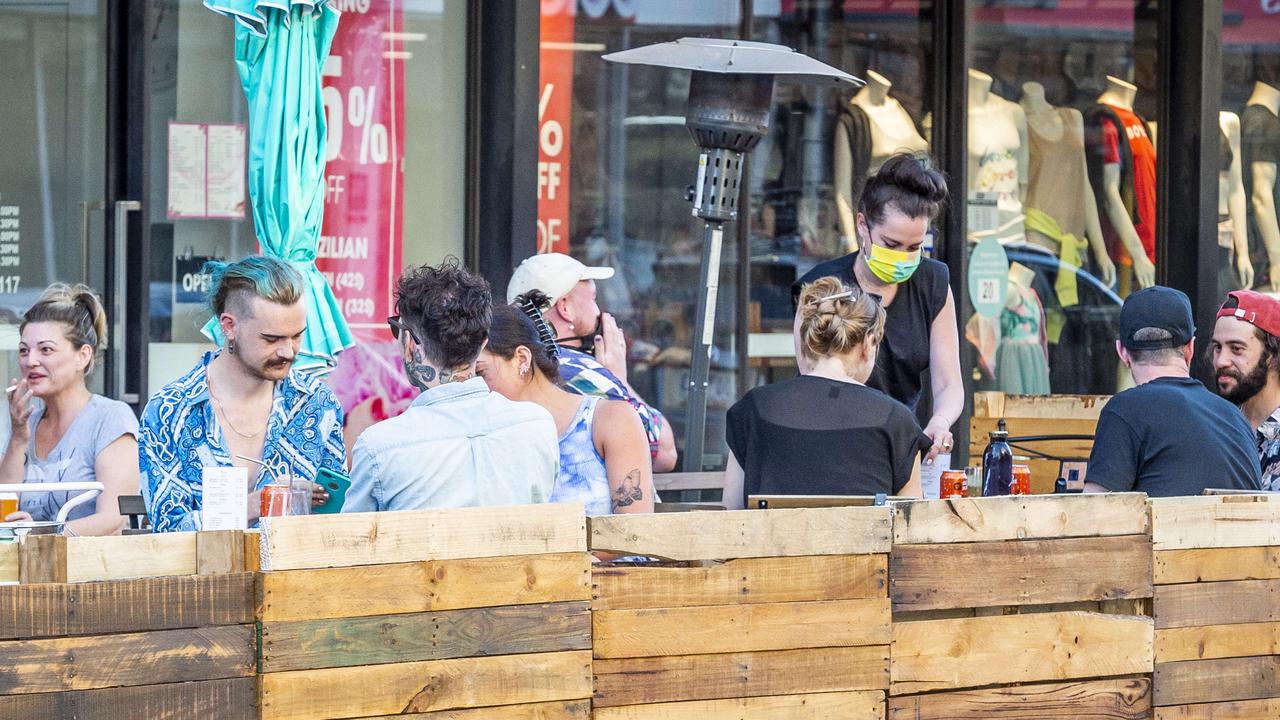 The number of night time establishments in Melbourne increased by 4.4 percent to nearly 3000 in 2020-21, despite tough restrictions during the Covid-19 pandemic, according to a new report.

The Council of Capital City Lord Mayors 2020-21 report on measuring the Australian night time economy was released on Wednesday.

“We’re doing everything we can to support our twilight traders, making sure Melbourne remains Australia’s most liveable city and our local economy continues to thrive,” he said.

“Last year, our city’s bars, nightclubs, restaurants and entertainment businesses contributed more than $3.3bn to the local economy, supporting more than 31,000 jobs – a 15 per cent increase on June 2019.”

In fact, food and drink businesses made up 79 percent of Melbourne’s night time economy.

When compared to the rest of Australia, Melbourne’s night time economy makes up a higher than average proportion of its total employment – ​​10 per cent compared to eight per cent nationally.

Mr Reece said the city had introduced a range of initiatives to reignite the night time economy following the height of the Covid-19 pandemic.

“From our Night-Time Economy Advisory Committee to the hugely popular Melbourne money dining scheme, to our outdoor dining program and business concierge service, it’s clear our efforts are having a significant impact during Melbourne’s sustained bounce back,” he said.

“Between May and June, visitor spending surpassed pre-pandemic levels by five percent, totaling more than $832m.”

“The sector recovered in most areas despite the ongoing lockdowns, lockouts and restrictions that were most severely imposed on this sector,” he said.

“Prior to the pandemic, the sector had been growing at a healthy rate.

“Whilst recovery has been demonstrated during the financial year of 2020-21, the growth across most of the sub-sectors had not returned to pre-pandemic levels by the end of the (2021) financial year; clearly the sector was still experiencing losses.

“Today, capital cities’ own evidence reflects weekend visitations are at pre-pandemic levels, however, the midweek continues to be impacted by less people working in our cities, impacting on both day and night time economies.”

Originally published as City signs of Covid recovery among establishments