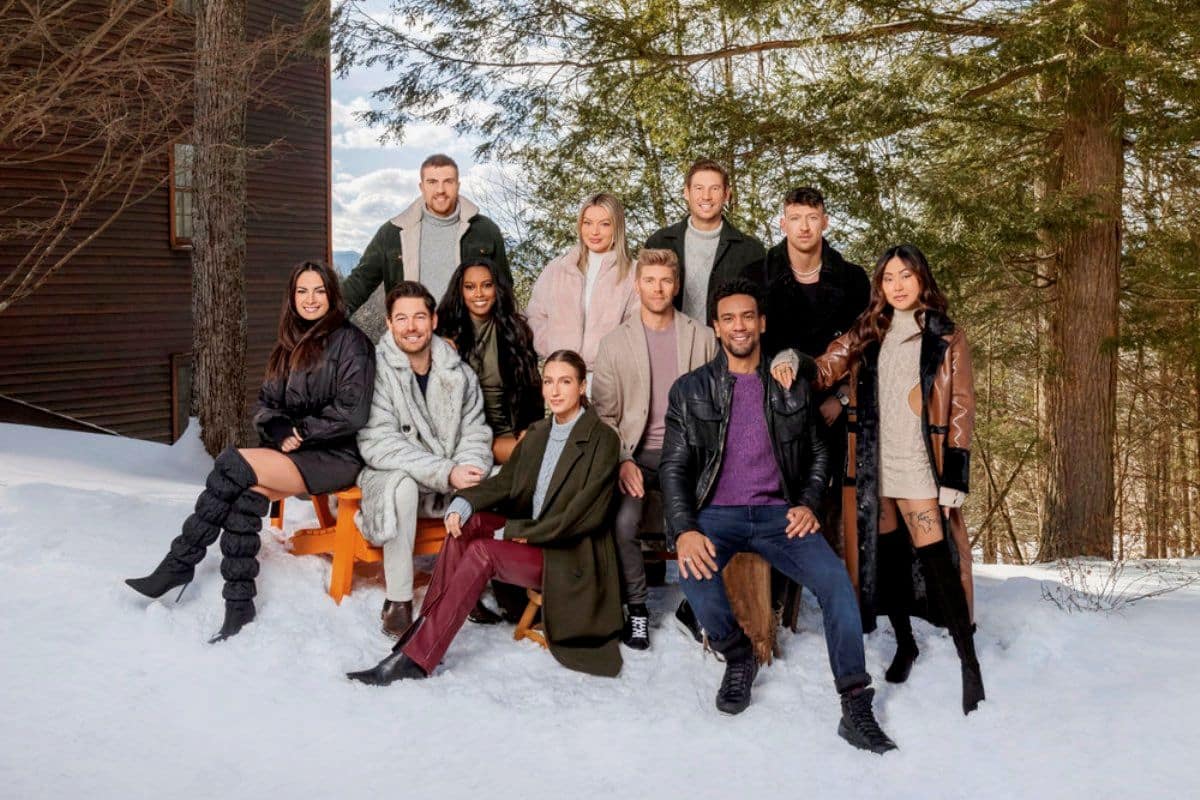 The inter-franchise drama of Southern Charm and summer house will continue in the second season of Bravo’s winter housewhich appears to be even more intense.

The aftereffects of past love triangles, drunken antics, and intense accusations are sprinkled throughout season two, which premieres on October 13.

In the new trailer, which was just released by Bravo, Paige DeSorbo has friction with a male castmate (whose identity is unclear, though it may or may not be Austen Kroll), who throws a snowball toward her face. After getting hit in the head, Paige yells, “I will literally come over and jam my pole up your f**king a**.”

In another scene, her boyfriend Craig Conover says the trip is the longest amount of time they’ve spent together, as Paige suggests in a confessional that she’s “terrified” about “living with a boyfriend.”

Craig also introduces Koryhis fraternity brother, who declares he’s “kind of pursuing all” of the women in the house, though they “have no idea” he’s doing it.

One mystery in the trailer is Paige’s reference to something that occurred the “same night” Lindsay announced her relationship with Carl Radke. After Paige says the words, “according to Austen,” the video cuts to the 35-year-old, who claims, “I woke up with her hand on my d**k.”

In another scene, Austen repeats the word “hypocrisy” at Ciara Miller — with whom he shared an awkward love triangle — while plugging his ears, as Ciara declares, “All you do is put me in weird situations, Austen.”

Then, after Kyle Cooke tells Lindsay to “get [her] boyfriend on af**king chain,” the footage shows Craig punching a piñata. Craig later calls out, “You just touched my f**king girlfriend,” and, “You’re going to get knocked the f**k out!”

The video suggests he’s addressing Luke Gulbransonto whom he eventually yells, “I will throw you through a godd**n window!”

“Do it!” Luke claps back, and Craig appears to leave the house.