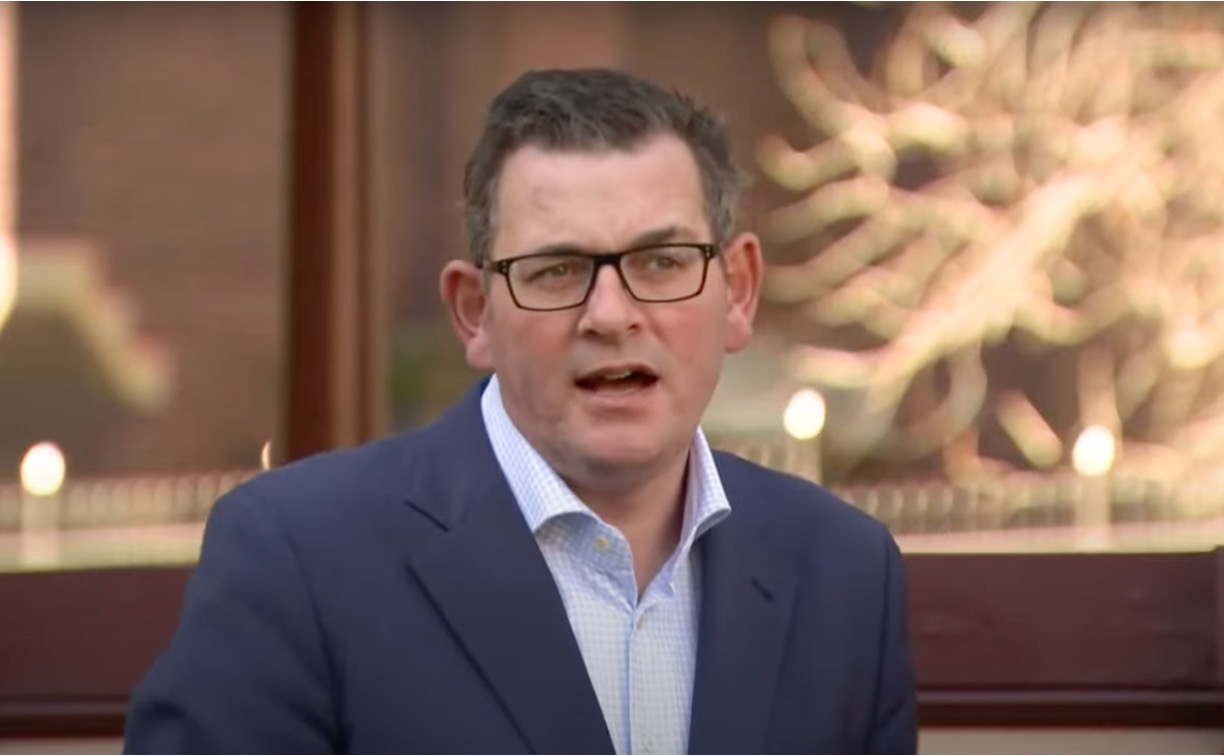 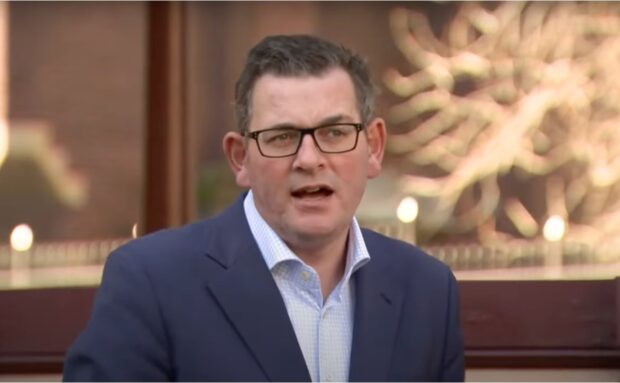 Saying it would be a fitting tribute to the late monarch, Victorian Premier Daniel Andrews has confirmed he will become known as Her Majesty Queen Elizabeth II if re-elected at the state’s November election.

Announcing the plan today, Andrews said it’s what the Queen would have wanted. “I can think of no greater honor for the Queen than naming the premier of Australia’s greatest state dela after her dela”.

If elected, Andrews said those within the state could simply refer to him has Her Majesty. “There’s no need for ‘your Royal Highness’. I’m keen to keep things informal”.

Andrews said he was also in talks with the Northern Territory Government to have Uluru renamed Queen Elizabeth II, out of respect to Australia’s longest-serving head of state.

Opposition leader Matthew (‘Matt’) Guy has matched Labor’s pledge, but said he would simply be referred to as the more casual ‘Queen Liz’.